What are "Brilliant Pokemon" In Pokemon Sword and Shield? 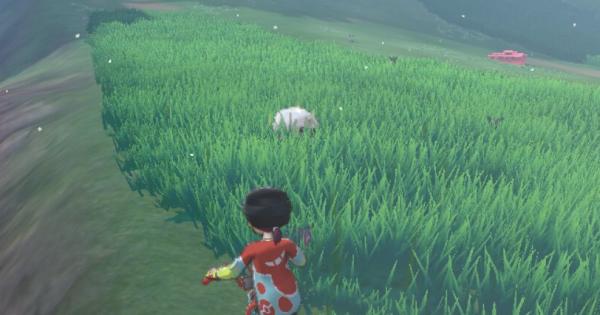 Pokemon Sword and Shield have been out for almost a week now, and players are still discovering new things about the game. The Pokemon Company recently released a very informational guide related to shiny hunting and finding brilliant Pokemon. So, what's a "Brilliant Pokemon?"

Wild Pokemon in any area now have the ability to be "brilliant". They will be shown in the wild with a glowing yellow aura. This means that while there isn't any change to its appearance, these Pokemon will have increased IVs, guaranteeing at least 2 maxed out IV values. Also, Pokemon encountered may also know a special Egg Move. They do not have a chance to have their hidden ability; those only come from Raids.

Pokemon that are brilliant are not only found in the Wild Area, they can be found along any route as well.

What Are IVs and Egg Moves?

Pokemon from raids as well as from brilliant encounters are guaranteed to have higher IVs. But what is an IV?

Standing for Individual Values, IVs are inherent stat bonuses that are determined when a Pokemon is created. They can be in any of the 6 different statistics in Pokemon: HP, Attack, Defense, Sp. Atk., Sp, Def., and Speed. The maximum value of an IV is 31; a far cry from the 15 available through Pokemon GO(and those are only for HP, Attack, and Defense!)

Egg Moves can be a bit tricky. For some Pokemon, there are certain moves that can only be obtained through breeding two specific Pokemon together. If a move is designated as an Egg Move, then a Pokemon can learn it when it is hatched and one of the parents knows the move.

In Sword and Shield, a new mechanic involving Egg Moves has been made available; the parent of the Pokemon can learn it as well! If the parent that doesn't know the move is the exact same species(evolutions don't count), and it has enough empty move slots(the move deleter is in the Pokemon Center now), then the learned parent Pokemon can pass it on!