What are "Strong-Looking Pokemon" In Pokemon Sword and Shield? 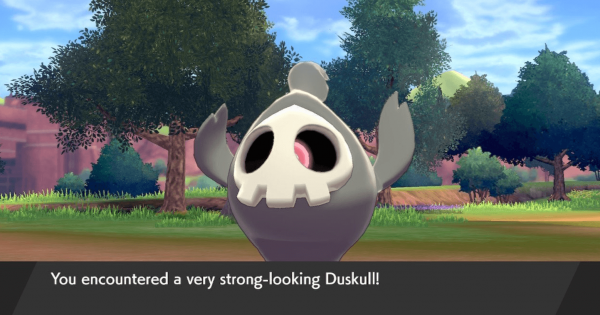 Pokemon Sword and Shield have been out for almost a week now, and players are still discovering new things about the game. The Pokemon Company recently released a very informational guide related to shiny hunting and finding brilliant Pokemon. But what about "strong-looking Pokemon"?

In the Wild Area in Pokemon Sword and Shield, a plethora of different Pokemon will spawn. These Pokemon can spawn at a much higher level than you. Since you can access this area of the game almost immediately, if the game didn't restrict you in some way, there would be an easy way to skip a lot of the challenge of the game.

Hunting for a lot of the Pokemon to fill out the PokeDex can be an issue. In fact, certain Pokemon have very restricted spawns, such as Mimikyu, which can only spawn in one area in specific weather. But, they may also be listed on Serebii as a "Strong Spawn in Wild Area". This means that they will spawn above the level you can catch them at!

What Level Can I Catch Strong-Looking Pokemon?

The restrictions for catching strong-looking Pokemon are gated by badge progression.

After your eighth Gym Badge, strong-looking Pokemon will no longer be available.