When is Stardew Valley 1.4 Coming to Consoles? UPDATED 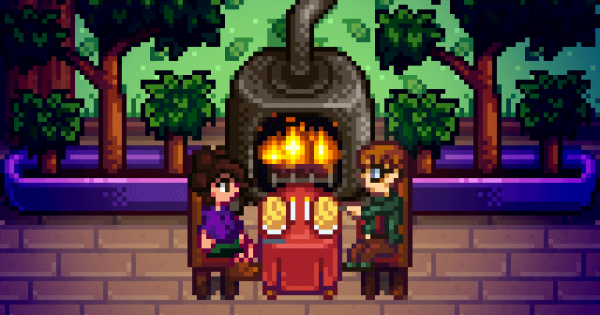 UPDATE: On December 16, 2019, @ConcernedApe tweeted the game update was available on Switch and PS4.

Stardew Valley 1.4 Update has been available on PC for just one day now, and already players are exploring the new marriage events, the new building, the over a hundred bug fixes, and a ton more. The update is not on console yet though, and there isn't a set time for when it will be there.

However, the Official Stardew Valley blog post from November 12th mentioned that ConcernedApe wants to release to console in the coming weeks.

My goal is for the update to release on consoles & mobile simultaneously a few weeks after PC.  Once 1.4 has a little more testing on these platforms, I hope to give a solid release date for them.

When there is another update on the confirmed release date, this article will be updated.