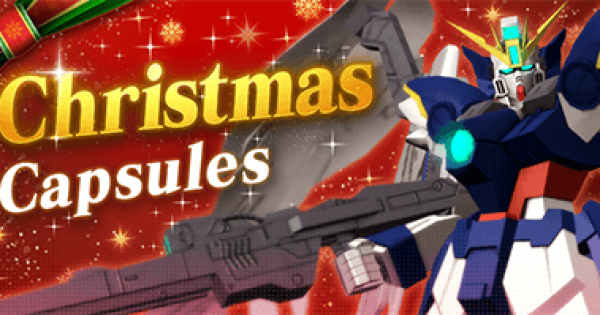 Merry Christmas everybody! Today we have another banner analysis by AetherRose, hoping to help you decide whether or not to pull! If you want more information or you'd just like to drop in and chat, you can at our discord! This might come off as a little biased, but I really think we're a pretty merry bunch, so I can't wait to see you there! Anyways, I hope the holidays have been treating you all well and I am so excited to finally have a look at this banner, especially after I've already personally dropped 15,000 Haro Chips into it. The odds on this banner are absolutely stellar, just like the Parts on it! I think this is a wonderful Christmas Present! I've been good this year, Bamco, so I'll take my full set now please and thank you!

Before actually getting into the banner, I'd like to lay down some ground rules like I usually do. First up, this is all my opinion. While it is my opinion, it's a very well informed one, and one that's steeped in the end objective, ultimately, of "Should You Pull". What that means is that I take into account how the Parts compare with existing Parts and how easily they could synergize with a wide variety of builds. This doesn't mean my ratings are perfect for you, however, because at the end of the day, the only way you're really going to reach the top of your game is by analyzing these Parts yourself in the context of what you already own and have going.

Secondly, and more importantly, do not pull on this or any banner hoping for a single Part, unless you are whaling! The odds will always be abysmal, and we get so many people that complain about doing EXACTLY this and not getting what they want, when the odds of that happening was something like 0.2%. Just don't waste your Haro Chips. Pull for banners, not Parts.

Last but not least, an EX Skill with D/B at 21/6 CD means it has a D in Piercing, B in Power, a 21 second cooldown, and it’s available for use 6 seconds after the match starts. All Part Traits and EX Skills are listed as they are at MAX LEVEL.

The Machine, The Myth, The Legend 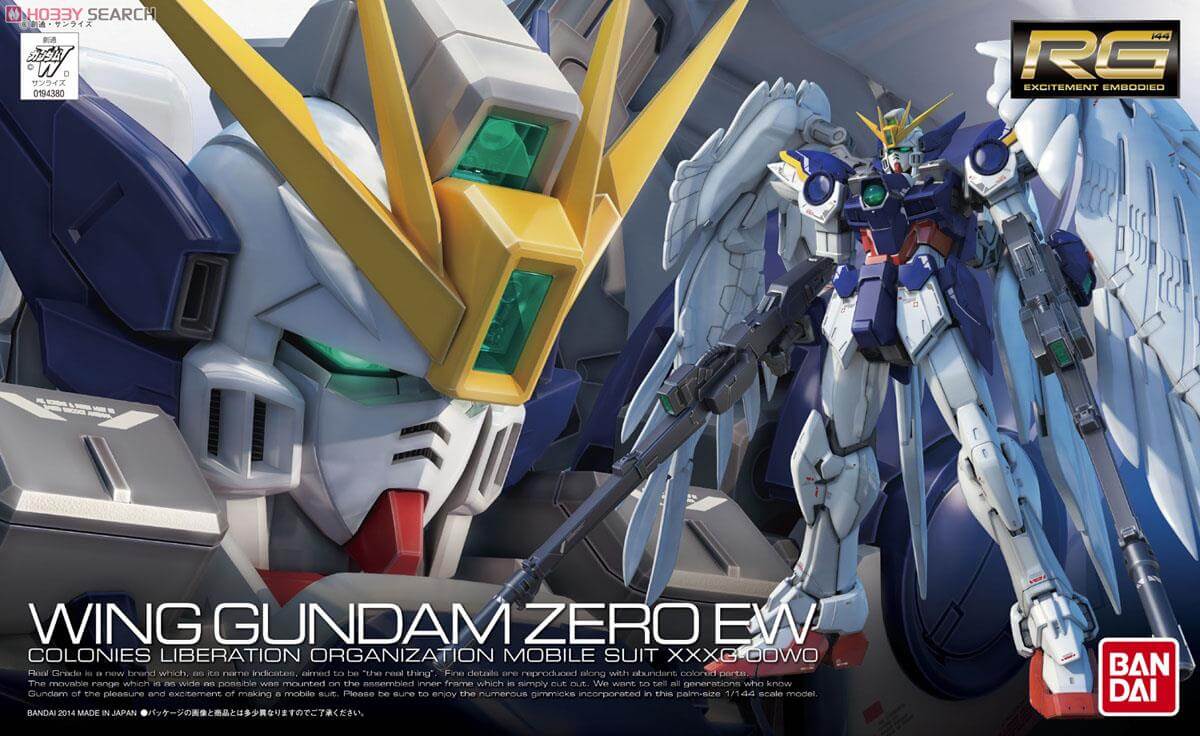 And we start this banner off with an absolutely hilarious addition! It's just the Nu Head but better! With 3,538 S.Atk and a Part Trait which reads "When attacking with Beam, EX Skill power boosted 30%", this is easily one of the best Heads in the game for both melee and ranged. AMAZING! To top it off, it comes with Protag. and High Firepower. Protag., again, pushes its versatility, while the High Firepower is great for either ranged or melee builds.

While our Chest has average Armor, it also flaunts its absolutely massive and floppy 1,422 S.Atk. This is roughly 1,000 S.Atk higher than the average Chest, which is no small increase like many of the Attack Legs have been! Along with these impressive stats, you get a pretty savage Awakening EX Skill, boosting your Speed by 20%, M.Atk by 19%, S.Atk by 29%, and makes you easier to target for 51s on a CD of 60/12s. This is absolutely fantastic for Defenders, ranged builds, and even some melee builds. Again, absolutely knocks it out of the park as the best Defender Chest! To top all of this off, this Part also comes with Protag. and High Firepower Tags. 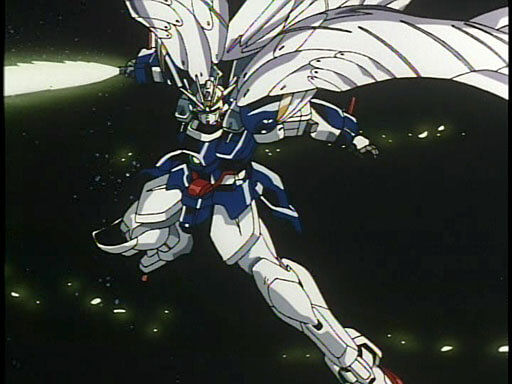 This Part is pretty weak, offering very above average Armor and a decent 500 S.Atk boost over the average Arms Part. In addition, its Part Trait boosts Projectile speed by 15%, which is pretty useless.

I was just talking about how the Attack Legs are blown out of the water, and here we are with some pretty trashy Attack Legs, which offer very little offense over its competition, and again its Part Trait is not very good. It gives you 30% Melee CRIT rate, but only when your Armor is 70% or less.

Not only is this Backpack aesthetic as, but it offers a very unique advantage over its competition. These sexy wings give you 1,422 S.Atk, 1,000 more than other Backpacks, making this another sizable booster to any ranged build. In addition, its EX Skill works very similar to Transam Raid in that it's a D/A 79/20s Beam Melee that buffs the M.Atk of your Squad by 39%. Very powerful! Finally, we have Protag. on it, which is pretty great! 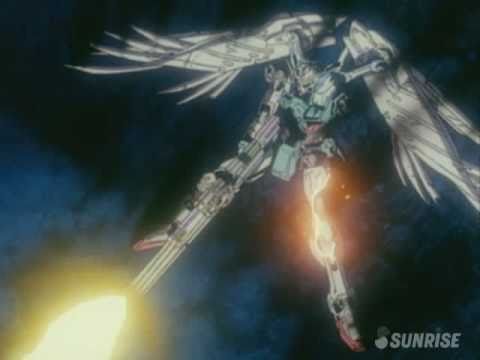 The iconic planet cracker, the Twin Buster Rifle! I remember thinking of how cool this was as a kid, and it does not disappoint! With a whopping 3,951 S.Atk, it stays just beneath top tier in raw stats, and comes coupled with a powerful EX Skill, A+/C- 60/15. This doesn't seem fantastic at first glance, but it strikes all enemies around you! This has similar crowd control potential to the Nuclear Bazooka, but more easily controlled! Wowzer! Finally, this comes with Protag. and High Firepower, once again pushing the best melee tag in the game and the second best tag for both melee and shot builds!

TOO ICONIC! TOO NOSTALGIC! TOO MAJESTIC!

What we are looking at here is a fabulously generous banner from Bandai Namco, and I'm truly impressed with it. I couldn't be happier and these boosted rates go a very long way with the substantial contents! Thanks Bandai!
GUNPLA IS FREEDOM!
Unless you just hate Wing Zero Custom, DO NOT SKIP.
You have a 1.6% (5%) chance of drawing a Part of excellent quality!
*The percentage in parenthesis represents the Prime Pool percent. Percents are on a per pull basis, not accounting for the entire 10 pull. 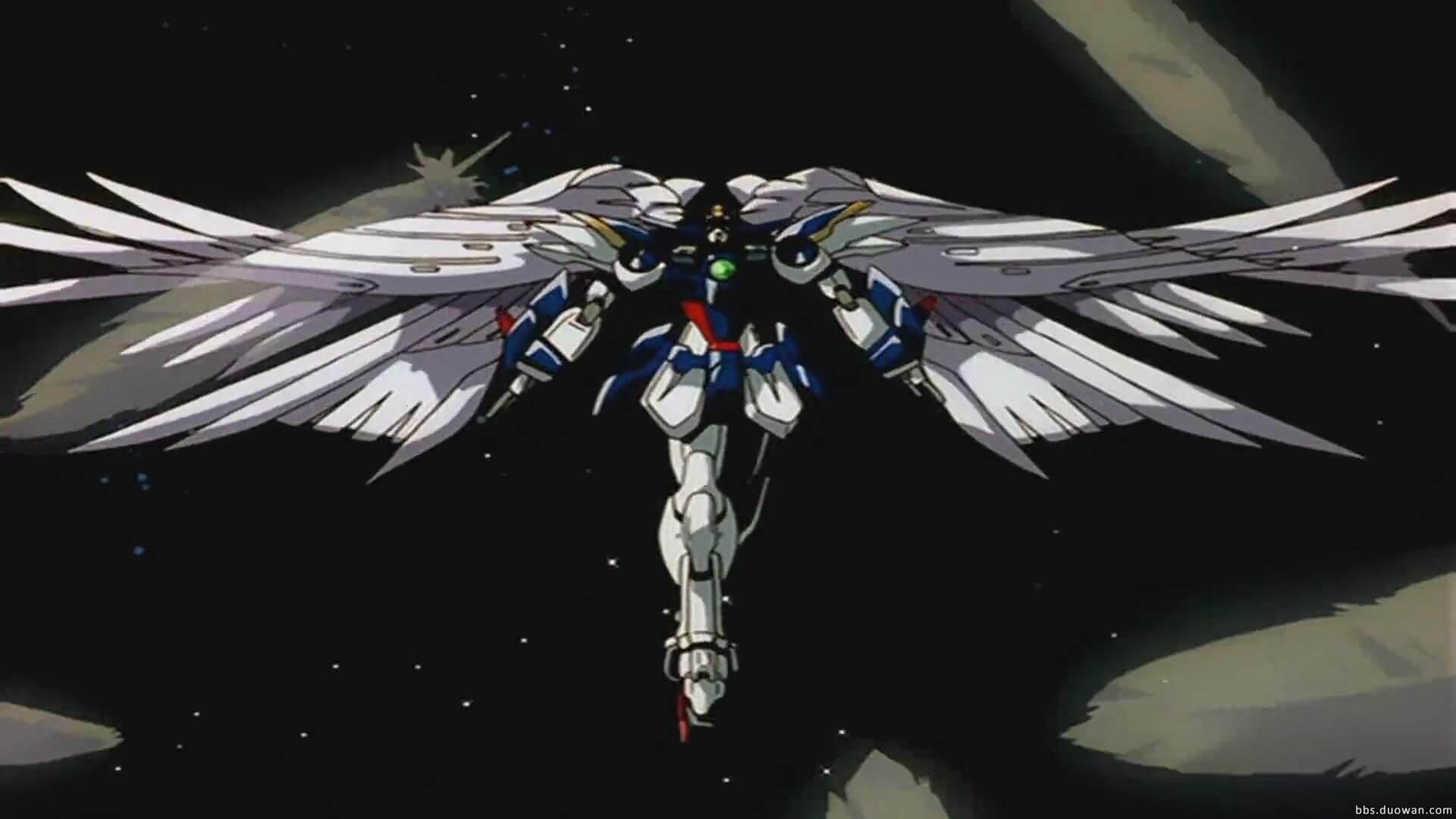