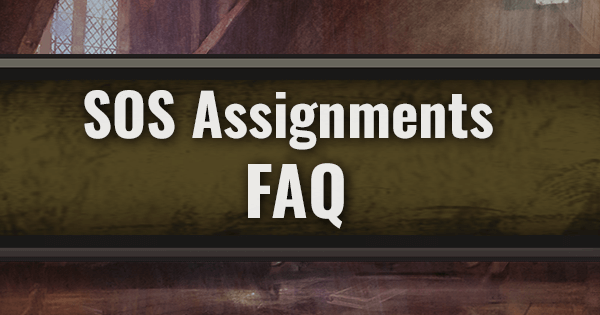 SOS Assignments are a series of tasks players can complete at their own pace, revealing more information about the game’s lore as well as teaching some gameplay basics. The full list of tasks is available in the SOS Assignments List.

While most of the tasks are relatively straightforward, there are a few along the way that may give players more trouble. This guide offers some explanations and tips for those trickier tasks.

The fifth SOS Assignment asks players to recover two different Mystery Objects: the London Five Transcript and the Redacted Report. Despite seeming a bit confusing, these two tasks are actually relatively simple to complete, but require a little luck.

All players need to do is complete Traces as usual. Players can only find these Mystery Objects as a random drop, but when the Tasks in question are active, it thankfully doesn't seem to take a super long time before they drop.

The second type of SOS Assignment Task some players struggle with are ones which require defeating specific Foes in Wizarding Challenges. These tasks must be completed at Fortresses, and they also require a dash of luck to complete.

Tasks which require you to defeat specific Foes are part of SOS Assignments 6, 12, and 15.

Information on each individual foe:

Finally, there are several tasks later in the SOS Assignments which ask players to do things such as “Recover 2 Pixie Wings from Pixie Confoundables.” As these are entirely new objects that are not mentioned elsewhere in the game, many players might wonder where to find them.

The answer is surprisingly simple: these drop from any successful Trace encounter with that type of Confoundable. Players do not need to do anything special to get these items.

These items will only drop while players are on the relevant stages of the SOS Assignments and will not actually enter the player’s inventory. Think of the assignments as simply being “Overpower 2 Pixie Confoundables”, etc. depending on the mentioned Confoundable. 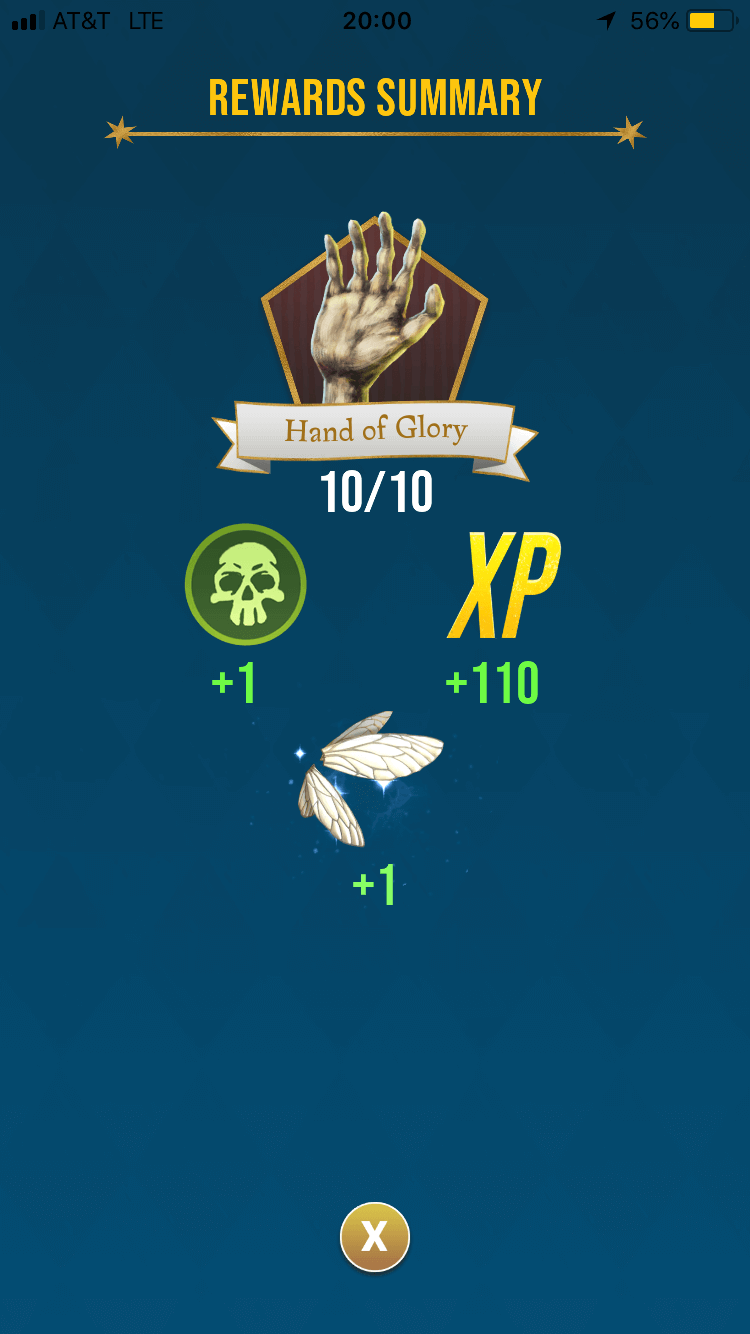 Similar tasks also come up for recovering items from Doxy and Werewolf Oddities. These work in a similar fashion as the Pixie Wings example, but come from Oddities rather than Confoundables.

This means that players will need to play at specific times in order to encounter both of these Oddities. Werewolves only appear at night near full moon (roughly two days before and after the full moon), and Doxies typically appear during dawn in the game. Keep an eye on the moon cycle and check out local sunrise times to be sure to find both of these Oddities in the game.

Tasks which require you to recover items from Confoundables and Oddities are part of SOS Assignments 10, 13, and 14.

Beyond those three types of tasks, most of the SOS Assignments should be relatively straightforward, once players understand the basics of the game. Hopefully this SOS Assignments guide has helped clarify the more confusing ones.

Have more questions you want answered? Head on over to our Community and ask away, or just join in general discussion!