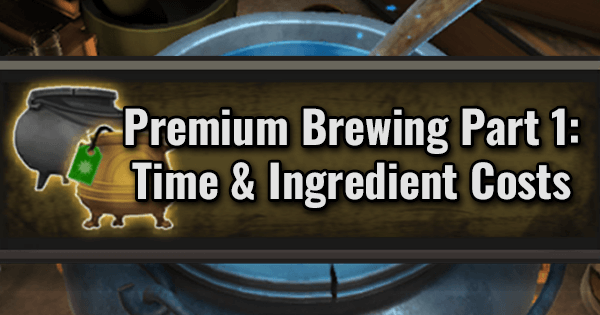 Thanks to the tireless efforts of Percy Weasley, cauldron bottoms have at last been standardised and leaks are mostly a thing of the past. We have now entered the golden age of potion brewing where a bit of gold can finish a potion in an instant, and ingredients and potions alike can be delivered to witches and wizards everywhere instantly for the right price.

While this makes little difference to many witches and wizards who prefer to save their gold for other purchases, those with a bit of gold to spare have a plethora of options for premium brewing. To help make sense of all the options, we’ve analysed all of the many options to help you get the most value for your gold.

This guide comes to you in two parts. The first (below) covers the costs of ingredients, time, and potions using the standard cauldron and compares pay to brew options to simply buying potions in Diagon Alley. The second part covers the gold cauldron, including a comparison of the three rental periods and analysis of value for gold of the rental.

Since playstyles, access to ingredients, and time available for brewing more potions varies widely from player to player, this guide will only serve as a general cost comparison for paying for potions.

Update: This article has been updated to reflect the addition of Tonic for Trace Detection to the game.

For those who just want the quick and dirty summary without all the numbers, here are the key points:

Of course, there are a plethora of factors involved in deciding if and how to spend gold on potions on brewing, so read on for a more in depth look at those factors.

The Cost of a Potion

For the sake of simplicity, let’s start out by assuming you have no ingredients and need the potion right now. Since you’re trying to save gold, let’s also assume you will use the Master Notes before paying to complete the potion. The cost to complete a potion is 1 gold for every ten minutes, rounded up.

Given all of those parameters, here’s what each currently available potion costs: 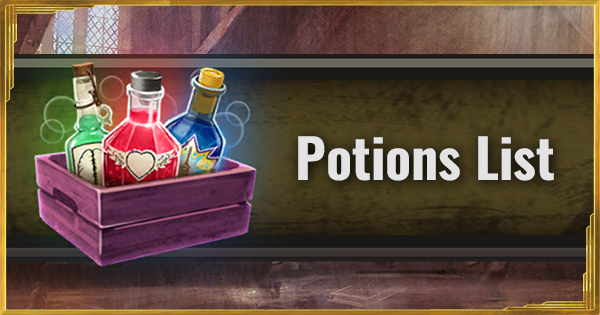 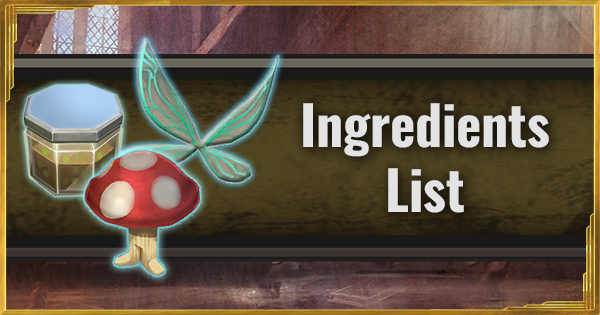 As you can see, buying potions in Diagon Alley is usually similar in price to buying all the ingredients, putting in the Master Notes, and then paying to immediately finish brewing. The two exceptions are Potent Exstimulo Potions and Tonic for Trace Detection, which we’ll get to in a moment.

Of course, it’s rare that you’ll have zero ingredients and zero time, so the real question is at what point does buying missing ingredients and/or just paying to hurry up the potion become the better option?

For most potions (all but Potent Exstimulo Potions), that point comes once you have one or two ingredients (or none, in the case of basic Exstimulo potions which are always more expensive in Diagon Alley) or once you have some time to spare, usually about an hour.

In other words, unless you are doing a ton of back to back fortress battles and burning through potions and ingredients faster than you can brew and collect, purchasing individual potions in Diagon Alley will be the more expensive option.

When Diagon Alley is Cheaper

But what about Potent Exstimulo Potions and Tonic for Trace Detection, you ask? These potions are the only ones that end up cheaper in Diagon Alley in many cases, due to high ingredient costs and long brewing times.

First, Tonic for Trace Detection is pretty straight forward. If you're out of Erumpent Horn, just buy the potion from Diagon Alley. It's the exact same price as the horns, or if you buy the bundle, it's even cheaper per Tonic than buying Horns.

With Potent Exstimulo Potions, it's a little bit more complicated but not buy much. The single biggest cost is the Unicorn Hair, followed by time. If you’re lucky enough to have plenty of Unicorn Hair (30 gold) to spare, this potion is just like the others: roughly the same in Diagon Alley, and quickly becomes cheaper to brew yourself the more time or ingredients you have. For example, it is still cheaper to brew if:

Of course, players will usually find themselves somewhere in between the two extremes, but this should hopefully at least serve as a baseline for quickly estimating which is cheaper on the fly—without needing to pull out a calculator and do some algebra.

Now that we have a base cost of potions, what about the potion bundles available in Diagon Alley? Are they worth the cost?

First, let’s take a look at what’s inside each and the total value (using the lowest cost option from above) of each box:

With a total price of 725 gold, that’s a savings of 75 gold, or 9.4%, off the base price of buying those potions individually.

With a total price of 800 gold, that’s a savings of 88 gold, or 9.9%, off the base price of buying those potions individually.

At the surface, both seem like good deals, but, again, these savings are assuming that players have neither ingredients nor time for these potions and that players even want or need all of the potions in each bundle—immediately.

Given how common their ingredients are and the quick brew times for both, the Healing potions and Exstimulo potions will rarely be worth their full cost. If they’re not needed at all, both bundles actually become more expensive than buying potions separately.

Further, if players aren’t regularly using all of the potions in the bundle, those extra potions can quickly cost players, rather than benefit them, as potion space is limited and can only be increased by buying storage increases.

For players on a budget, this can make the Potion Variety Crate an especially poor investment. Brain Elixirs, which make up half the cost of the bundle, are highly valued by some players and ignored by others, due to the very limited benefits (a small decrease in Trace difficulty every five levels) of player XP, especially as the XP requirements increase in later levels.

Overall, neither of the current potion crates offer any significant deals. Buy only if you need all of the potions very soon. Otherwise, brew or buy separately.

That’s all for part one of this guide (see Key Points above if you missed it), but there’s still plenty more to cover in part two, where we analyse the gold cauldron. And while you’re budgeting, be sure to check out the Gold and Shop Guide for more information on how to get gold and where to spend it. 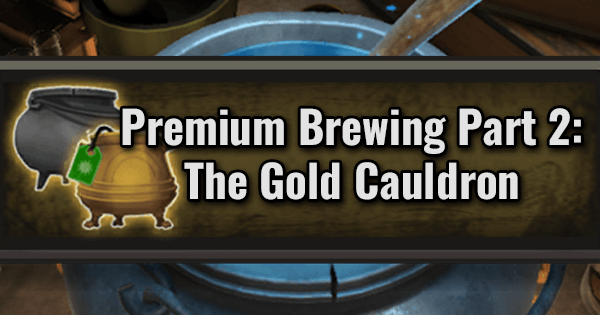 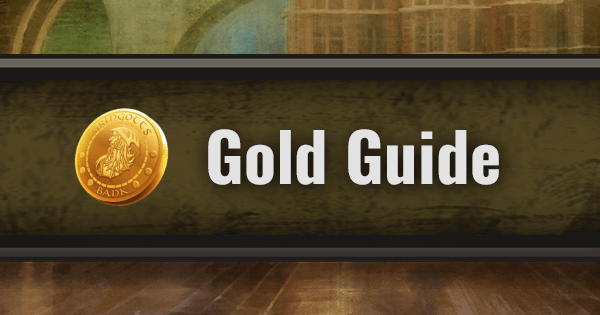