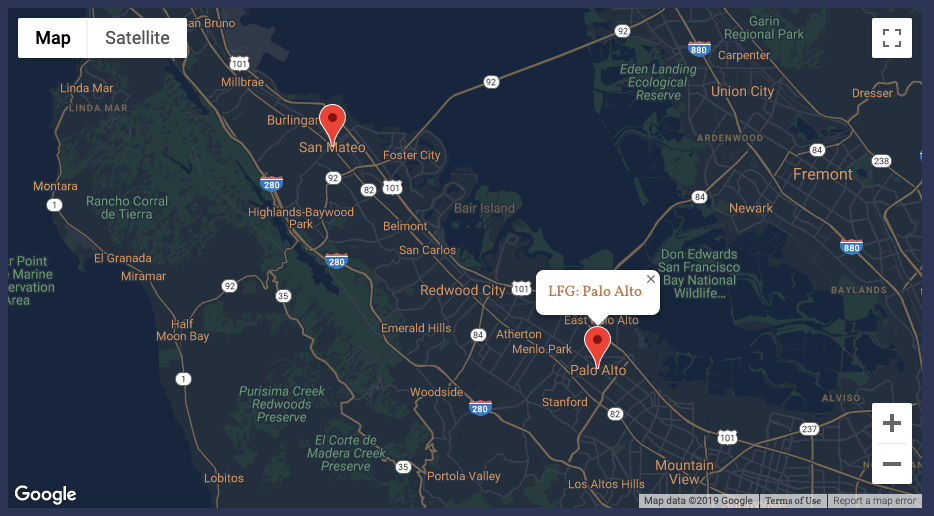 Users at the official HPWU community forum can now tag their geographic location with a double bracket, and a map will show other people's tagged posts, showing any areas around that may have other players!

At the time of this article's writing, there are already over 15 pins across North America in the "Local Groups and Events" tab. 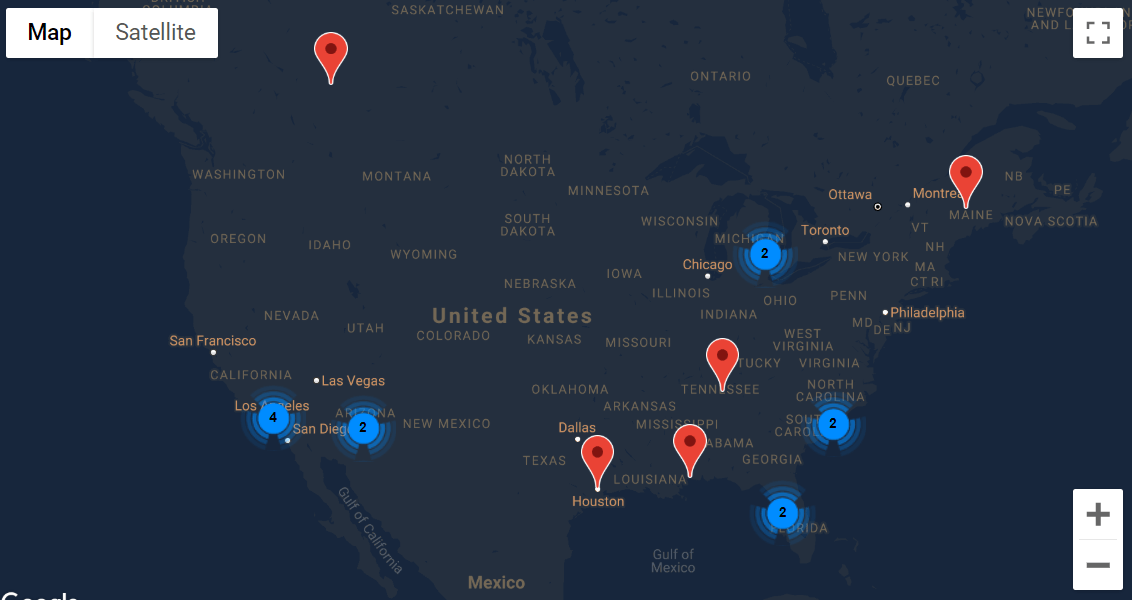 This map function will surely prove useful for any and all players who want to coordinate play across the globe.

Niantic's other mobile games have had differing histories regarding map functions. Ingress Prime has had an intel map available for years and is supported by the community at large.

Pokemon GO, however, has had zero support for a map feature by Niantic, and attempts to create mapping features externally have been met with shut-down attempts. Niantic made a statement early in Pokemon GO's life noting that these services were, in fact, not sanctioned by the company.

No gifts
My wife and I play together and recently, like the last couple of weeks, she is unable…
Christmas Calamity 2: Task 1, picking up gifts
Can someone answer a question about the first task? How or where do you “pick up”…
Portmanteaus
Is there a way to remove a portmanteau?? It can be frustrating to have some in…
Gifting protocol for regular users?
I just added a bunch of you strangers… quick question about gifting: Should I avoid…
Baneberry seeds
I have baneberry seeds but I cannot seem to plant them. They are never an option when…
Read More