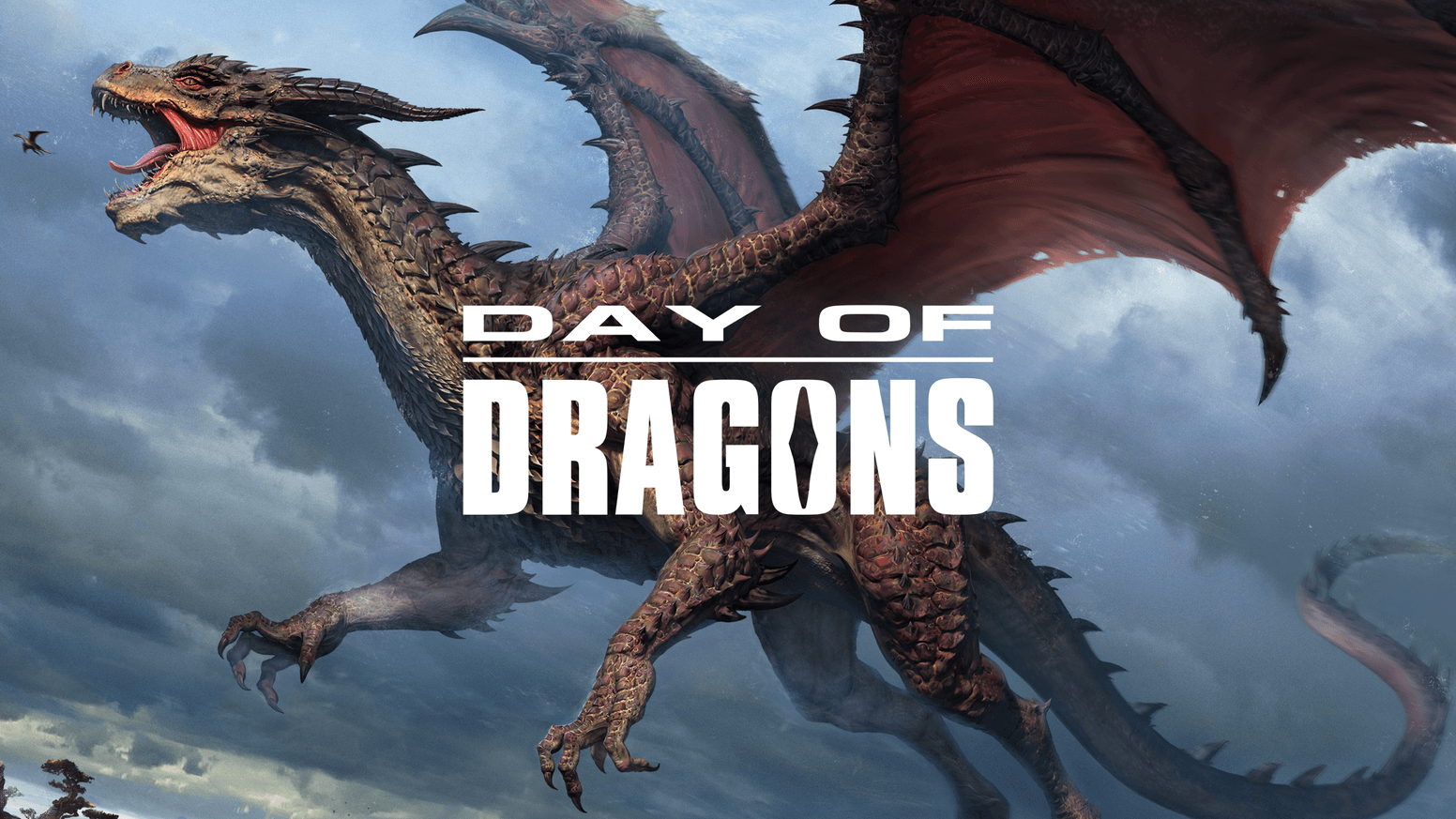 On October 1st, 2019, a Kickstarter campaign with a name familiar to some came to a close. Day of Dragons, an unreleased game from Beawesome Games, is a dragon simulator with realistic physics and graphics. Not far from the science-based dragon MMO of Reddit lore, the campaign launched on September 2nd and made about $1300 on the first two days.

Day of the Dragons Guide

HPWU being the successful mobile game it gives this search term a very significant boost, and on the day of the announcement, the unrelated Kickstarter received $13,000 in donations.

Continued support of the Day of Dragons event in Harry Potter Wizards Unite improved the visibility of the game well into the month, causing the total earned by Beawesome to be over $500,000. For a Kickstarter of its complexity that offers no physical rewards, it's quite the accomplishment.

Day of Dragons has since grown to a Discord with over 20,000 members and a Steam page is available featuring a November 21st Early Access release date. If you're looking for some high-quality dragon content, this game seems like an appealing offering.

Accidental marketing of the year.

Game called Day of Dragons launched their Kickstarter campaign to raise $12,000 on the 2nd of September. First two days, it raised $1,300. Nothing crazy, but decent. 1/3https://t.co/Jj63NsNsDg

As the campaign goes, and the Harry Potter related traffic explodes, the project keep increasing the amount raised... To end up just north of $500,000. Not bad for a video game campaign without a video.

Dragon-themed video games are few and far between, with the most ubiquitous being ARK: Survival Evolved. The explosion of popularity for this Kickstarter game can be easily dismissed as piggybacking off Harry Potter. However, when you look at the promotion it received from large YouTube channels like Anthomia, Syntac, and MeatLock, plus the plethora of adoring fans to be found in the YouTube comments, maybe the developers of this game have something more than borrowed fame.

With LeakyCon happening this weekend, dragon talk is still in the air and hopefully providing another small boost to the Day of Dragons team. And it seems they might need it; initial reports indicate some of the backgrounds were acquirable through the Unreal Engine asset store. While this can be a great way to save time and effort, the fact that the developers don't disclose this can be slightly offputting.