The Mysterious Case of the Color-Changing Inns 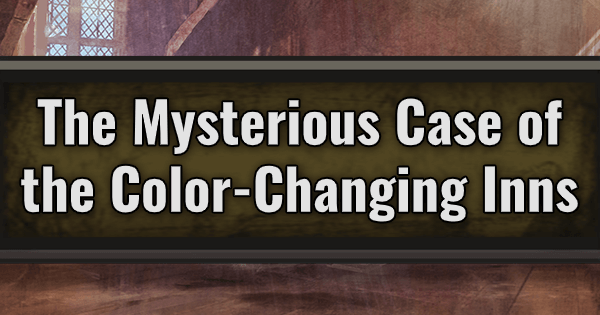 This week, players from all over have been reporting changes to Inns in Wizards Unite. Many are seeing new Inns appearing, or the color of their inns suddenly all changing. We’re here to clear up some of the confusion about what’s happening.

First of all, locations like Inns, Greenhouses, and Fortresses are all created from “points of interest”, or POIs. Niantic has a database of POIs which populate the map for all of their games. Changes to this database, such as the addition or removal of a POI, can change what players see on their in-game map.

Most changes to Niantic’s POI database are made by eligible Ingress players who review proposed changes from other Ingress players and, in some countries, Pokémon GO players. Last week, these reviewers were switched from the old system, called Operation Portal Recon (OPR), to a brand-new system, called Niantic Wayfarer.

The primary reason for the switchover is to allow eligible Pokémon GO players to review as well. However, players have also seen a spike in activity on Wayfarer as well as some bug fixes, which has resulted in some of the backlog of proposed changes finally being addressed. This means new POIs, POIs moving to new locations, and other changes.

How Inns Are Made

With all these changes, many Wizards Unite players may be seeing new Inns popping up, Inns moving to new locations, or even Inns changing color!

Niantic uses a system called S2 cells for several aspects of gameplay across all of their games, including the rules which decide which POIs in their database appear in Wizards Unite. S2 cells are a way of mapping locations around the globe.

At level 0, the globe is divided into a six-sided cube. Each level up splits the sides into four parts, so each level cell is like zooming in a bit more on a map. (For the curious, here’s a more in-depth explanation of the geometry and mathematics behind S2 cells.)

When a new POI is added far enough away from existing Inns, Greenhouses, or Fortresses (let’s call these “live POIs”), it becomes a new live POI. Likewise, when an existing POI that is not live in Wizards Unite is moved to a new location far enough from other live POIs, it will also become a new live POI.

How far is far enough? The exact rules are still unclear, though the most popular theories are either that only one POI per L18 cell can become live, or that there must be at least one empty L19 cell between live POIs.

However, these rules do not apply to live POIs that are moved after appearing in Wizards Unite. In fact, a live POI can be moved to overlap with another live POI even.

With new POIs becoming live in Wizards Unite, players have been reporting that some of the Inns in their area have changed color. Inn color is based on a somewhat complicated algorithm using S2 cells, but the simple explanation is more Inns in the area can downgrade existing Inns.

Inn color applies to all Inns within a single level 15 S2 cell, which is why players might see several Inns change color at once. Back in August, u/BrokkTheViking presented a hypothesis that the Inn color for each L15 cell is determined not only by the number of Inns in that cell, but also by the overall average of the 8 surrounding cells. Here’s the formula:

Depending on the total Inn Score, here’s which color Inn players can expect to find:

Of course, more data is necessary to fully confirm the hypothesis and clear up the exact score thresholds for each kind of Inn (especially for purple Inns, which only appear in exceptionally dense areas). Hopefully though, this helps explain the mystery of the color-changing Inns in your neighborhood.

All that said, while you watch POIs get added or moved in your area, please be mindful that there is a crucial bug that has not been fixed since launch relating to live POIs. Here’s what happens:

If a live POI is moved, the interaction radius (where you need to be to interact with the POI) becomes bugged and will only allow interaction while in range of the old location and the new location.

To continue interacting with a POI with this bug, you will need to find a spot you can reach both locations, which may not be possible in some cases. With more location edits coming through now, many live POIs will be impacted by this bug.

Hopefully, with the uptick in players impacted (be sure to send a bug report if you experience it!), this bug will be resolved soon.

Overall, it's not crucial to understand the complex rules governing how Inns, Greenhouses, and Fortresses appear on the map. However, for those confused by the recent changes, hopefully this has helped shed some light on those complex rules.

The main thing to know is, at this point, there is not much Wizards Unite players can do to change the map in their area. It is possible the ability to nominate, edit, and review POIs might eventually make its way into Wizards Unite through Wayfarer, but that is likely a long way off still. 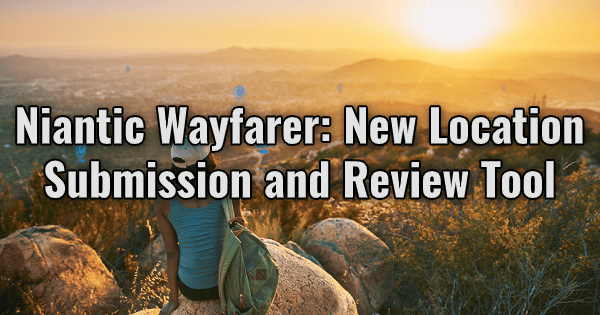 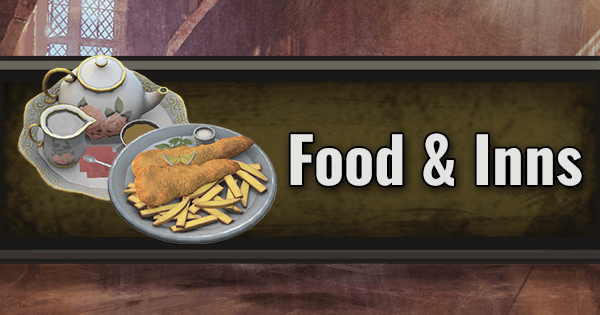