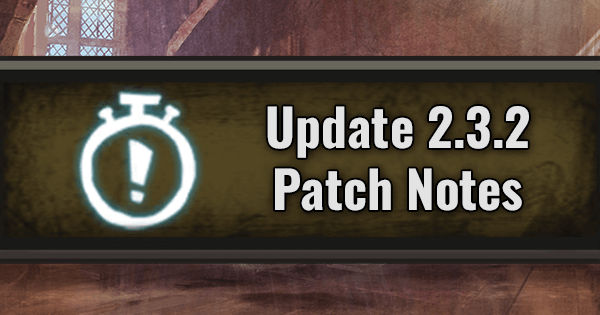 Update 2.3.2 to Wizards Unite has started rolling out for iOS and Android. This is a minor update, primarily aimed at support for Android 10. See full details below. For the most recent major changes, see the Update 2.3.0 Patch Notes.

The biggest news for this update is that phones running Android 10 (also known as Android Q), the latest OS for Android phones, will now be supported. Android 10 has been in a beta testing since March and was officially released yesterday, September 3, 2019.

Previously, users who had updated to Android 10 were unable to download or play Wizards Unite.

The official patch notes only say "General Bug Fixes," so no further details on these fixes are available. These bugs are likely small "under the hood" performance improvements which may not be easily noticeable by users.

The following are known issues for Android 10 users: