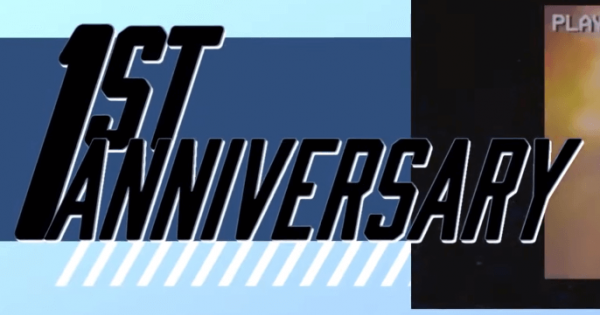 Some game developers go all out for one year anniversaries, loading up players with a host of freebies in-game. And then there's Yostar -- who invites a bunch of superfans of their popular Anime-style gacha shooter to a real-life battleship to celebrate a one year anniversary.

Talk about going all out -- guns blazing.

(YouTube video currently unavailable. This article will be updated with the corrected link)

In a ceremony that would've even made Chuck Norris proud, Yostar kicked off the festivities with a secondary gunnery shooting out of the USS Iowa Museum, followed by famous Japanese musicians from Active NEETs who performed symphony and jazz versions of the theme song to Azur Lane, and then a whole host of other festivities including a gacha lucky test, real-time stage clear contests, merchandise sale, a speech from the head of operations at Yostar, and much more.

Yostar is setting the standard for how a one-year festival should go -- with both an in-person celebration as well as a host of in-game freebies. Those devoted to various mobile games (especially gacha games with micro-transactions) are truly passionate about the games they play and are always looking for ways to get further involved. Studios producing games like these would be very smart to take note and host such events and find methods to continue to engage their fans in meaningful ways. Not everyone needs to rent a battleship to make a splash, but recognizing the fans is always a smart decision.