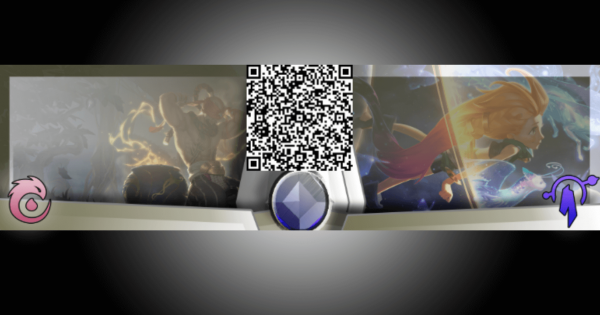 A bit of a chaotic deck, Zoe wants to cast as many Spells as possible - from as many different dimensions as possible - which Lee Sin uses to quickly become a powerful finisher. A leveled up Karma ensures Lee Sin's 2 Spell requirement is met with every Spell cast.

Like other Lee Sin decks, this deck favors quick and cheap Burst Spells to not only quickly turn the tide of combat, but make the most out of Eye Of The Dragon and Lee Sin himself while making flagrant use of it's Region-exclusive counter Spells - Nopeify and Deny - to maintain control or ensure the final strike connects.

Zoe is an early nuissance that can counter aggressive Control decks as well as generate Spells to start leveling up the other Champions quickly.