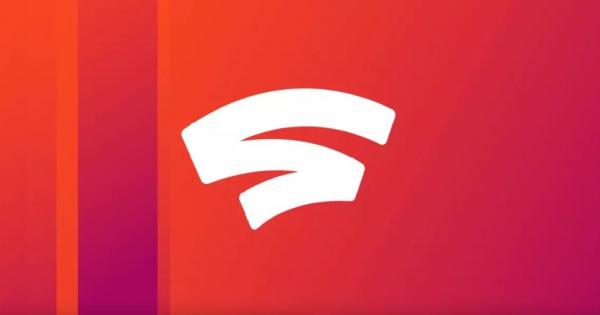 Stadia Connect has been a series that Google is doing in support of their new platform -- Stadia.If you're unfamiliar with Stadia, (you living under a rock, bro?) it's a new streaming game service coming at the end of 2019 that brings a lot of unique things to the table.

Stadia AMA on Reddit July 18th: What We Have Learned So Far

The key component of Stadia is the vision:

Play any game on any screen seamlessly -- moving to another whenever you want.

How they do this is by keeping the console in the server room. So you're actually watching a game and connecting directly to the Stadia servers to interact, meaning all your screen needs to do is playback video.

Now, there are a lot of concerns with this -- one of the largest being if Stadia can deliver on the full 4k 8.1 surround sound experience with no lag or delay between when you move your character and when the server realizes it and zaps the image back to you, but if they can -- everyone seems to agree it'll revolutionize gaming.

The initial Founders Edition costs $129 and includes a bunch of freebie games (full version of Destiny 2), a Chromecast ultra, and a stadia controller that connects directly to the Stadia servers for the fastest possible response rate.

From there, you either re-up stadia pro on a $9.99 monthly basis to get discounted games and keep those free games, or you switch to stadia base for free where you can still house and play your games (just in 1080p instead of 4k).

But enough about that.

For Gamescom, Stadia held another live stream and announced a few more new games to the list. To check out the really sweet 3-minute fast version of the 40-minute livestream, hit the youtube video below.

As you can see in the video, the following games have all been added to the list of games that will be coming to Stadia. They're constantly announcing new titles and we're still hopeful to see some partnerships and more details on if the store platform will in any way integrate with other services like Steam, though there's nothing to suggest that will be the case at the moment -- beyond a vague answer in a reddit AMA that suggested they are working every angle for various partnerships and can't say anything more about it.

The big titles below are Cyberpunk 2077 by Project Red (developers of the Witcher series), Watch Dogs Legion, and the games we already knew were coming like Destiny 2: Shadowkeep, Attack on Titan 2, Doom Eternal, and Elder Scrolls Online. But seeing the gameplay and screenshots of these games certainly is exciting.

All in all, we're excited to see more demos and hear more about the games Stadia is going to support, and are intrigued to get our hands on Stadia ourselves and see if it really can do what it claims to do.