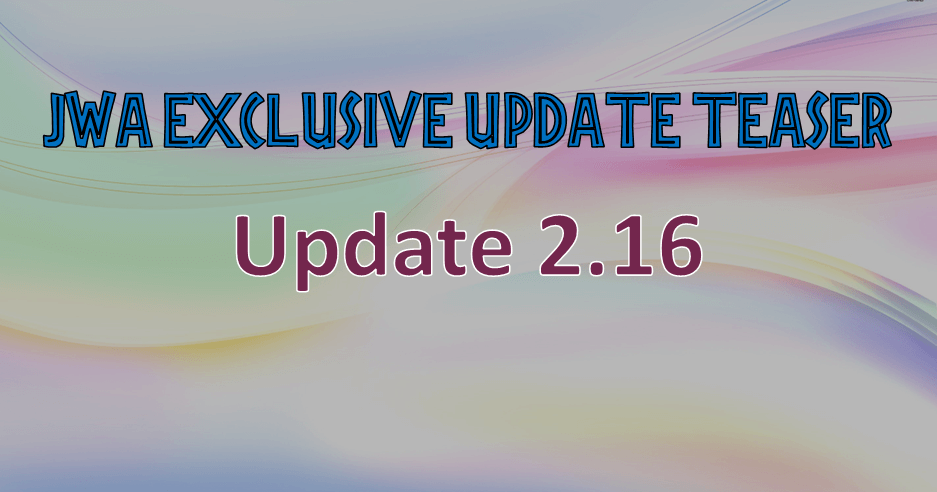 Explorers, we've got some exciting news for you! Ludia has provided GamePress with information on the 2.16 Update! As it stands, we will see the full Release Notes on Friday, May 27th. However, Ludia has given us permission to share some teasers with you all now! So let's see what we have to look forward to.

Note: Ludia provided the most recent information available at the time. Nothing is final and anything is subject to change if necessary.

The following bullet points are what Ludia shared with us. This is the only information we were given but you can also check out some of our datamined information on our discord to try and guess some of the new creatures!

This looks to be an exciting update, and we're very curious about so many things! We look especially forward to having the last of the Regional Legendary hybrids as a raid boss. Perhaps the creature rotations means some Event Exclusives will be released to the wild. We'll be ready and waiting with all the details once notes drop on May 27th!

This is some exciting information and we're glad that Ludia has allowed GamePress to share this information on their behalf! What is your favorite part of this teaser? What do you think the new creatures will be? And which creatures do you think will be modified? Let us know in the comments or in our Discord server!