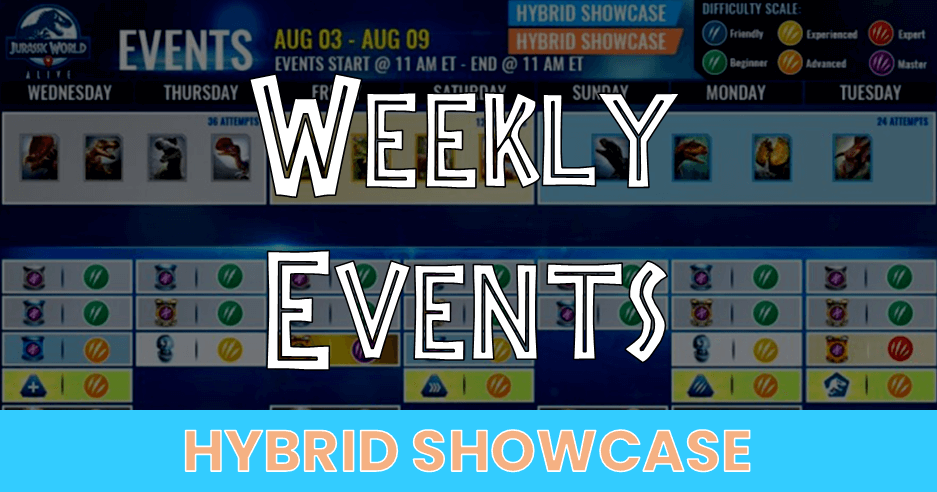 Explorers! The early information we were provided last week comes right at us with an almost completely overhauled set of Hybrid Hero creatures. We're going to try something different this week, a little "hybrid showcase" of our own as Negibizer, Shyamallama, and Gnarly98 allow me to mash their thoughts with mine this week. Let's get to it and talk about our recommendations of what to dart before we break down the rest this week has to offer! 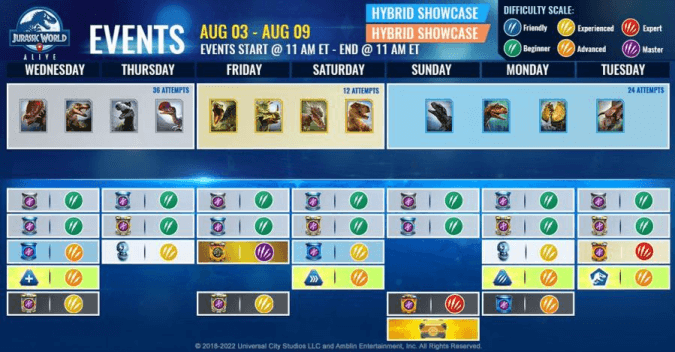 This is a completely new batch of Commons since we last had Hybrid Showcase, and we really dig the modifications. All of these are responsible for useful hybrids in the various aspects of the game - arena, tournament, raids. We still have a lot of attempts over just a couple days, and we all agree it may be in your best interest of time to dart whatever crosses your path. We don't have a standout favorite of the group and will simply put them in a rank based on accessibility: Inos, Mono2, Einio, Tarb. 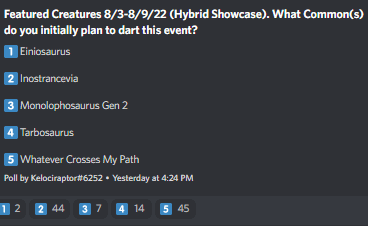 Three out of four of these were not represented last time we had Hybrid Showcase as our theme, and we wouldn't have felt too upset if they'd also replaced TRex. However that does make the decision easier as we do not suggest this Global (and raidable) option over any of the others. As far as the other three, it will really come down to your goals and what you are building. They all are responsible for multipurpose and awesome hybrids. When we say multipurpose, we mean raids and/or arena. If we look at these big picture, we'd order these Stygi, Bary, Sino, but you really aren't making a mistake if you choose any combination of these three. Giganyx should be showing up everywhere since the Alliance Championships concluded, though much of the player base may have enough DNA to max this beauty after we also just had the Gigantic pass and several weeks with Giganoto as a darting option. Thor is one of the most sought after raid darlings along with Tuoramoloch.  And as Negi points out, “Utarinex's buff was slightly better than Trykosaurus's and will be seeing more use in PvP” making a small case for Sino. Lastly but top of the list, there's ALux, made from Stygi and pretty well unstoppable if you're battling someone without a shield breaker. 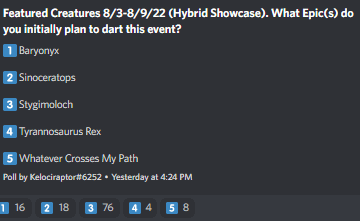 We all like Alberto as your top Rare this week due to event exclusivity and its top tier hybrid in Albertocevia. Even Alberto alone performs well in qualifying tournaments, once of which we have coming this Alliance Championship.

There are some differing viewpoints when it comes to the “next best”, as Negi leans toward the Dilo whose ”hybrid it fuses into is seeing rising popularity in PvP and may be a suitable replacement for Tuoramoloch and/or Parasauthops in some raid strategies.” There was once upon a time this creature was Event Exclusive, and even so for a long time this one probably went overlooked in Events because Dilora was borderline useless. This makes it very possible many players didn’t have much stockpiled, so there is certainly a case to make this your preference. Week 5 of the ACs limits us to 2.0 creatures, and Dilora looks to reign high in that one. It would be advisable to build one as tall as you can for a better chance at a higher Hard Cash reward. Shy & Gnarly like Nasuto, another that spent a long time in Event Exclusivity and is responsible for Epic Tournament Tyrant, Megalotops, as well as one of the fusible Apexes, Arctovasilas. Unlike Dilo, this one probably didn’t go as overlooked when it showed up in Events, but many players still may not have very much available due to all of the hybrids it helps. This one also stands tall on its own in qualifying tournaments.

Ultimately, we do get a lot of attempts, and all of these options are responsible for usable hybrids. You might evaluate your own goals and even spread your attempts over multiple options. We don’t think you can go totally wrong no matter what you do – unless what you do is miss any of the attempts! 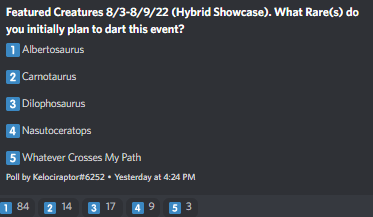 Strike Events & Trials will also be Hybrid Showcase themed and can reward the same Common, Rare, and Epic DNA found at event drops (very very rarely, you could get super lucky and be awarded Legendary).

We will have one dinosaur specific strike this week, a Compsognathus strike on Friday. We've also got the Boost Strikes on Wednesday (Attack), Saturday (HP), and Monday (Speed) with a Badge strike Tuesday.

It seems they've done away with the generic scent strikes, as both this week will be Swift Therapod scent (Thursday & Monday). This scent can draw the following when activated (one rare guaranteed on first pull):

We have our standard treasure chase on Sunday. You can collect up to 25,000 coins through each period (Sunday will run 11am Eastern to 8pm Eastern, then it will reset until 11am Eastern Monday - this allows 2 total chances at the coins!

This week concludes the Sinokotaraptor pursuit with the Dakotaraptor!

We begin the Allorodrigues Alliance Championships with a Common/Rare (All, No restrictions) Skills tournament for COINS! 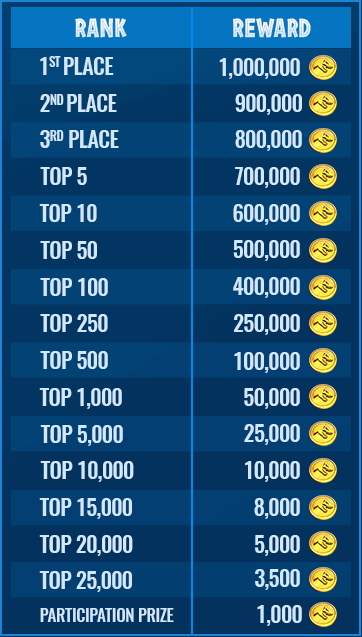 I'd like to thank Negibizer, Shyamallama, and Gnarly98 for sharing their thoughts and allowing me to meld them with mine. We hope you found this twist fun and fresh and look forward to more collaboration in the future. Join our Discord and get in the discussion today!