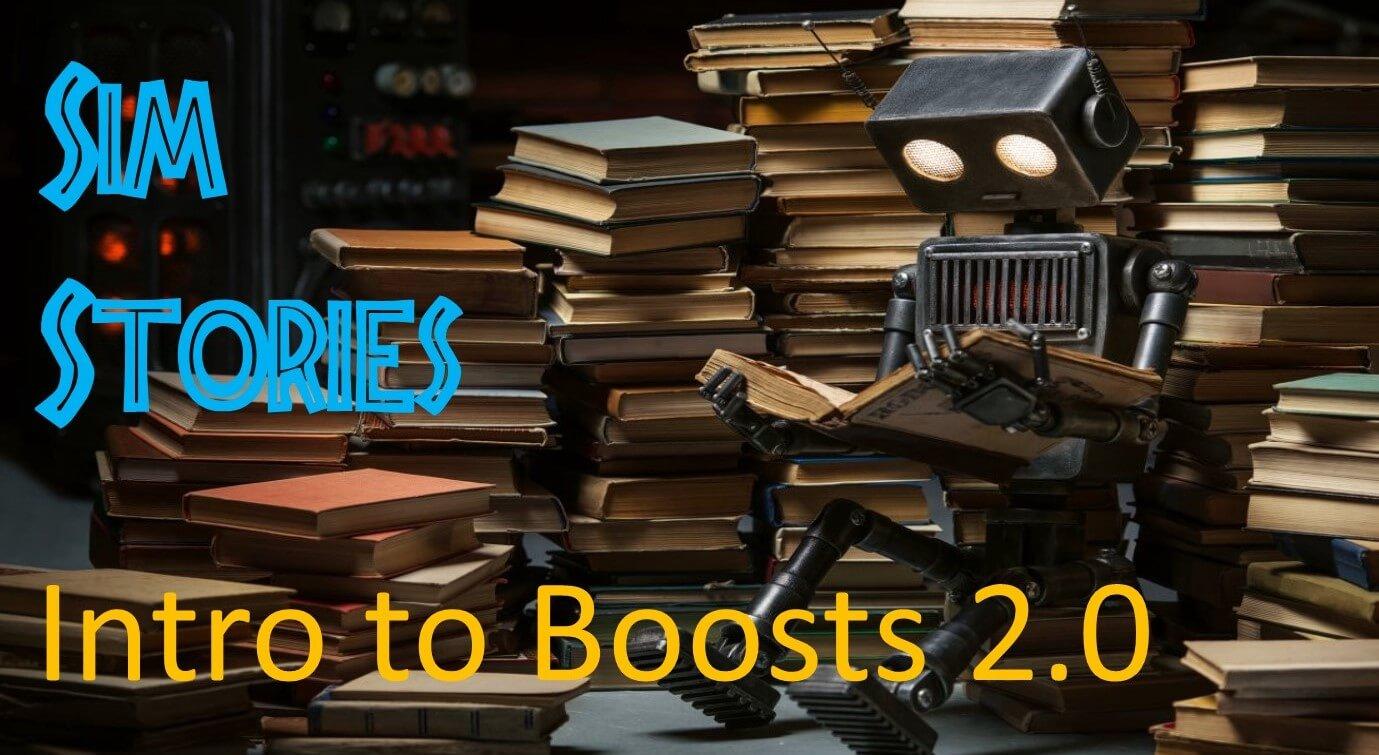 The time has come, the Walrus said, to talk of many things.

Those things are Boosts 2.0, what to boost, and how to boost them.  Matt and I have come up with a plan to use the sim to analyze which creatures might best benefit from Boosts 2.0, what effect this has on our tier list, and how best to boost different creatures.  Given how nervous a lot of people are about Boosts 2.0, I wanted to share a high level view of what we’re seeing so far. I’m happy to report that nothing seems to get significantly worse while a few things definitely get better.  That means the things you're using now are still perfectly usable and you get some new fun toys to play with.

Edit:  In the original version of this article, I used the word "build."  This was misleading because builds are the actual numbers of boosts you would put into your creatures.  What I am actually using in this articles are "archetypes."  Archetypes are theoretical frameworks that use a general, simplified version of a build in order to demonstrate how a group of similar builds might perform.

Without further ado, I present the first look at Apex/Tyrant creatures and their boost preference:

I’m not going to go too deep into this yet.  There’s a lot to analyze and some things deserve their own articles, but I am going to point out some interesting patterns.  The first thing I noticed was how few creatures preferred speed focus. Only 6 creatures had speed as their best archetypes and none of them are really speedsters.  Most of the speedy creatures preferred a balanced archetype. This was already my theory regarding them, but to see balanced archetype still being viable was certainly refreshing.

Some other highlights from the sim:

I am super excited for Boosts 2.0 and the diversity it will bring to the meta.  Remember these are only the best of the 4 archetypes we tested and even then they are only tests.  Don’t take these archetypes as gospel, but they do reveal a pattern that will help in your boosting.  In reality, the meta will depend on how the playerbase as a whole develops their creatures and their teams. In the meantime, I’m ready to hear everyone theorycrafting on our Discord channel.