Dynamic Skills Tournament: Top 25 Legendary and Epic Dinos according to the Sims 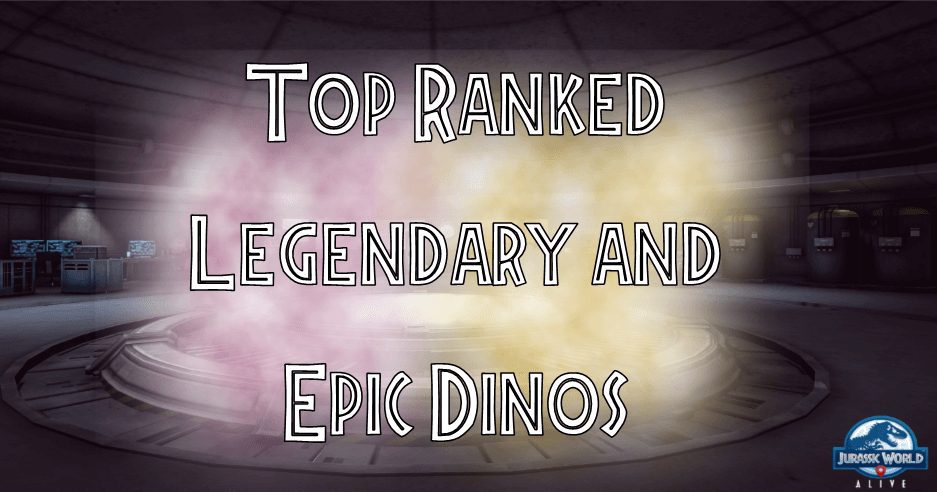 It looks like we have another tournament scheduled for this weekend and it is one that we have been asking for for quite a while now. Epic and Legendary dinosaurs. This is another skills tournament so boosts will be disabled and all creatures will be set at level 26.  Here are all the details for it: 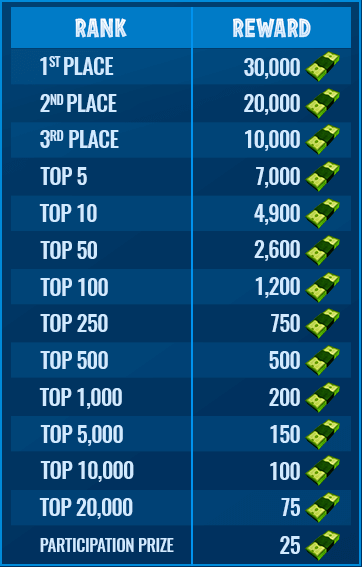 The most exciting thing about this tournament is the ability to be able to play with so many different dinos that many of us don't use on our own teams. I personally miss playing with some of the transitional legendary dinos before I moved on to their unique hybrids and welcome any chance to be able to use them in the arena. In addition to that, we got an incredibly strong set of hybrids for patch 1.9 that you are probably going to be seeing a lot of in this tournament. Overall there are 75 different creatures you can play with.

So which ones are the best?

To answer that we went back to our Battle Simulator tool and did a simulation of all epic and legendary dinos against each other.

Before we reveal the results though, a little disclaimer. This tool is a great way for us to see how creatures do in a 1v1 situation, but keep in mind we play with a 4 dino team. This simulator takes into account swap out move damage, but the dino doesn't actually swap out to another dino. And it only uses swap in moves about 50% of the time. So any creature with a swap in or swap out move may not show favorable and could still be a good option on your team.

Because we love infographics, we created one to show the top 25 epic and legendary creatures. At the top of each image you will see the win (green) | loss (red) percentages based on the simulator. Not all of them will add up to 100% because there were some situations where there was a draw. Draws occur when either the match exceeds a certain maximum number of moves or (more often) when a bleed causes both dinos to be dead at the end of a match.

So without further ado, here are the top 25 Epic and Legendary dinos ranked in order according to the simulator we ran: 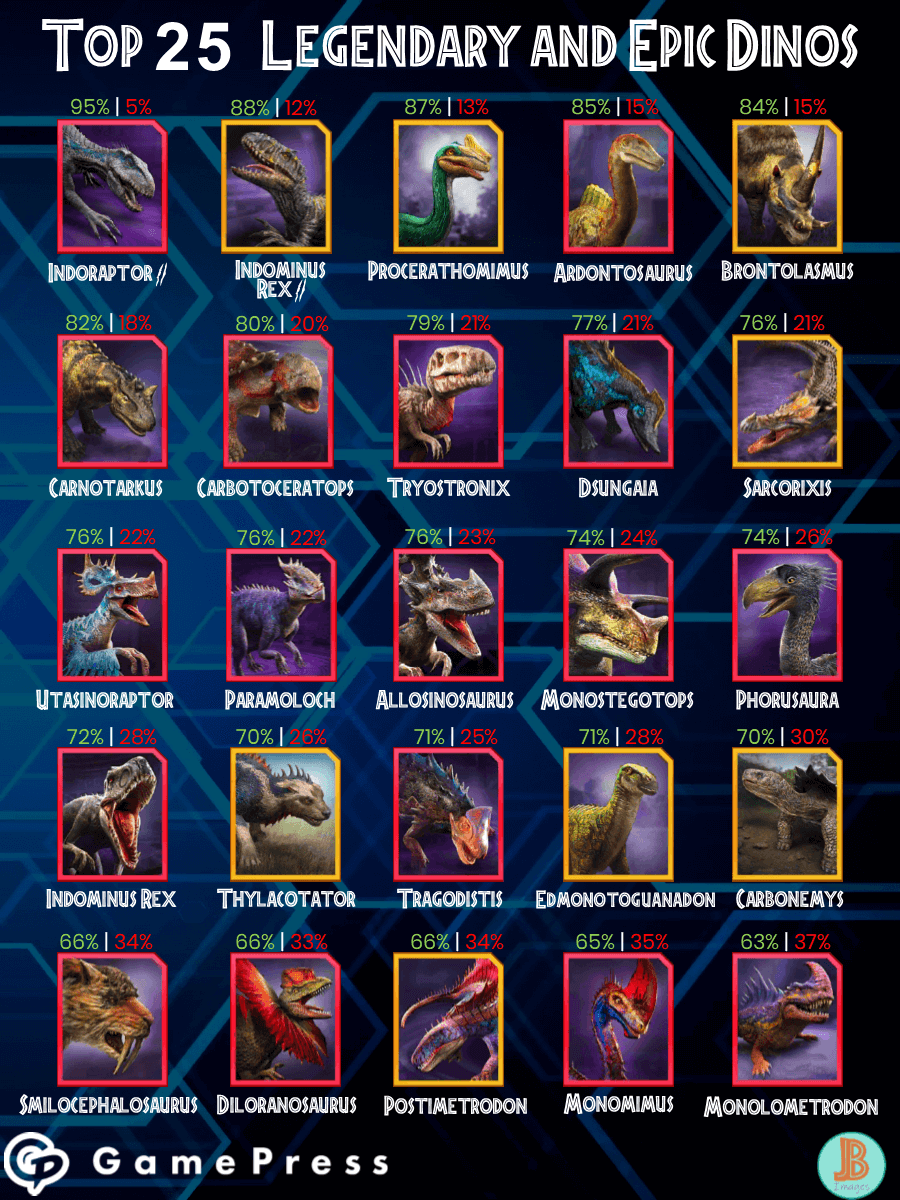 You'll notice the rat sized hole in the top 50. Since DC pretty much relies 100% on its swap in move (in other words you usually wouldn't bring it out on its own) it usually falls pretty low on the simulator. It is still a very good option to have on your team, however, as it might be one of the few things that can counter the incredibly strong Indoraptor Gen2 (but more on that below).

First of all, don't just pick the top 8 and go with those. As we mentioned, the sim is a head to head match up visualization so there are plenty of dinos that work well on a team that may not necessarily be in the top 25. There are a LOT of dinos to choose from in this tournament so experiment and see what works best for you. Are you planning on using a swap heavy team? If you are, you might consider adding some counter attack dinos like Carnotarkus and Dsungaia so they can absorb a hit and hit back to take out a troublesome dino. Ideally you want a diverse group so you need speed, armor, tanks and probably a couple of counter attackers as well. You'll also notice a lot of immune dinos in that top group so keep that in mind when selecting what you would use to counter those. Creatures that rely on stunning, bleeding, distracting, and slowing won't do much to the immune dinos.

As you can see from the graphic above, you will probably be seeing a lot of Indoraptor Gen 2. While it isn't a requirement, it is an incredibly strong and versatile dino that does well in a lot of different situations. In fact we couldn't think of a reliable counter to this monster other than your own Indoraptor Gen 2 or getting health down low enough to bring in Dracoceratops to clean up.

Ardontosaurus and Procerathomimus (Yoshi) are also extremely strong dinos. The recent HP buff on Yoshi makes it a force in the arena and Ardonto is a high HP tank that can't be stunned, slowed, or distracted. And it has a slowing and definite move so good luck trying to use any kind of evasive move against it. Ardonto is actually a direct counter for Yoshi and to take out ardonto, you'll need high damage fast dinos that can cleanse or are immune. Think Tryostronix or even Indominus Rex (both versions).

Don't be afraid to change your team up often. Switch things out until you find a balanced team that works well for you. There are going to be a lot of changes the first day or so and you might see some trends in the leaderboard, you probably won't find many identical teams simply because of all the options we have.

We are extremely excited about this upcoming tournament. Our discord has already been buzzing about their teams and what will be the best dinos to have. While the simulator isn't the end all be all hopefully it helps you get an idea of what dinos might be good to use. Since this is a skills tournament, all the creature levels are set and friendly battles will be a great way to practice. Try a variety of different dinos and see what works best for you. Grab an alliance mate (to help with those missions!) and pratice with some friendly battles so you are comfortable with each dinos moveset. Also start working on where each move is located on your screen because you want to be ready to hit the correct move in the case of a speed tie. And have fun! Make sure to join out discord to get in on the discussion as well!