Epic Regular Skills Tournament: Best Dinos based on the Sim 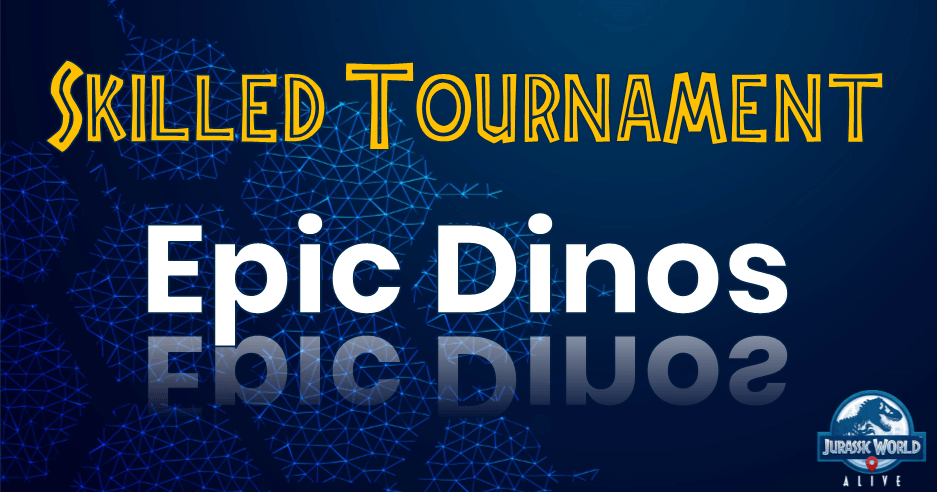 Hello, again Explorers! It looks like we have another skill tournament set for this weekend. This time it is featuring epic only creatures and no hybrids. This one is going to be a great chance to try out some of the new creatures! Here is the info on it. 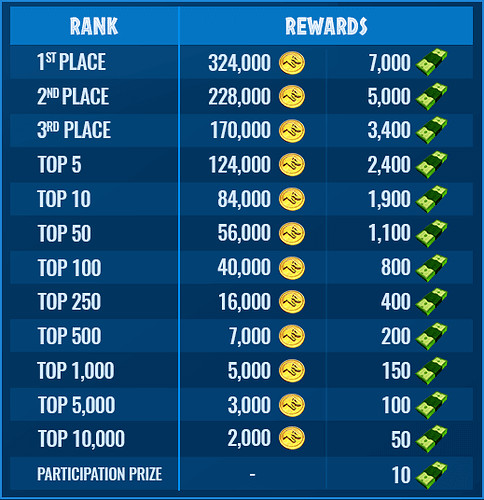 This tournament has a lot fewer options to choose from compared to the last couple of skills tournaments we have seen. In total, there are 29 different creatures you can play with.

To answer that we went back to our Battle Simulator tool and did a simulation of all epic dinos against each other.

So without further ado, here are the top 25 epic, non-hybrid dinos ranked in order according to the simulator we ran: 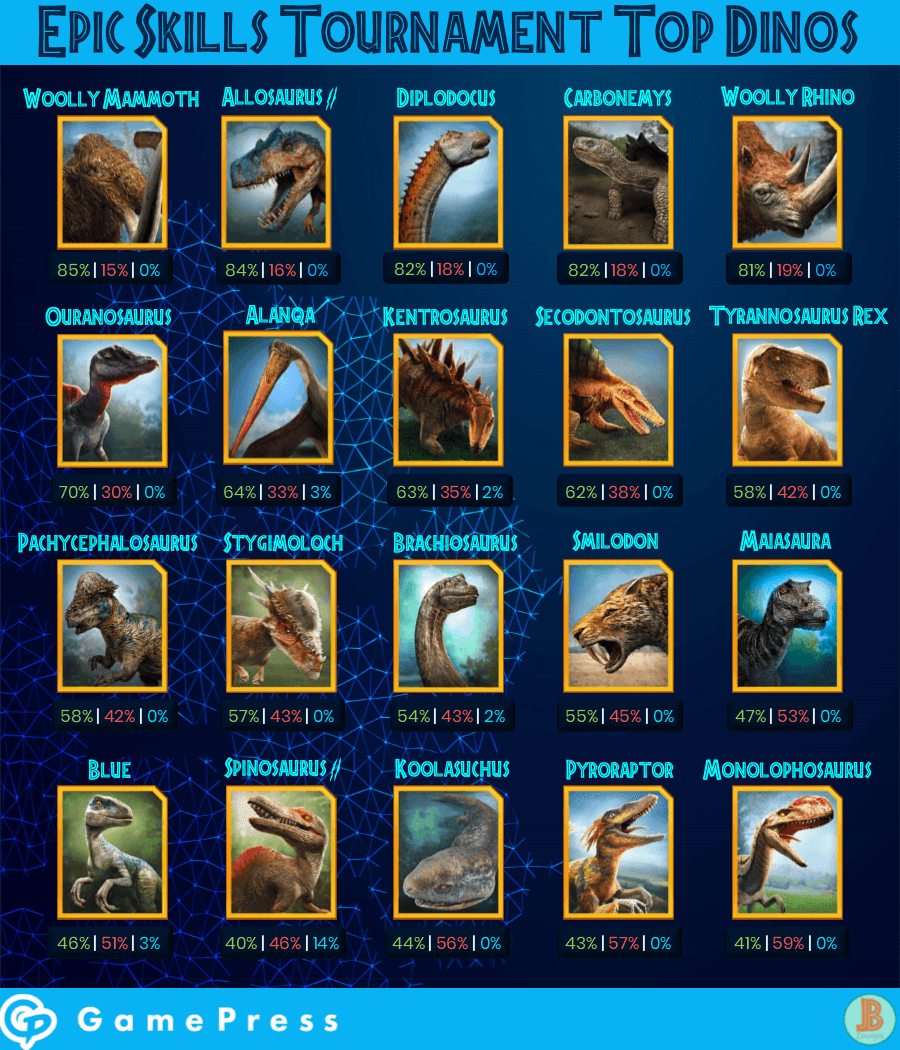 First of all, don't just pick the top 8 and go with those. As we mentioned, the sim is a head to head match up visualization so there are plenty of dinos that work well on a team that may not necessarily be in the top 25. And some of them may just end up being set up fodder for the next dino. Don't be afraid to experiment and see what works best for you. Ideally, you want a diverse group so you need speed, armor, tanks and probably a couple of counter attackers as well.

The new Woolly Mammoth is pretty much going to be a staple on every team. It has high health, high attack and a very good speed for a "tank" (115). It is also immune to damage over time so you can't even bleed it out. It has base damage of 1400 plus the new Persistent Ferocious Strike (PFS) move as well as Bellow and an Armor Piercing Rampage. If you stack twice with APR, you will do 2100, 2800, then 4800 damage in 3 moves! Plan on trying to take this thing down in 2-3 moves or you are going to get hit hard.

To give you an idea of how good Mammoth is in this tournament, here are the only 7 dinos that don't lose 100% of the time to Mammoth in the sims.

So what counters the mighty Mammoth? As you know from the chart above, there are only 2 dinos that are 100% counters in the head to head matchups: Diplocodus and Alanqa. Since Mammoth doesn't have a shield breaking move, those will be the best defense against it. Alanqa will be best used to swap into its rampage move if you can predict it. Then immediately use Long Invincibly and try to whittle away at the health with Rampage. The Shield Advantage move on Diplodocus can take away Mammoth's own shield from Bellow and then decelerating Rampage and swap in slow together could help you gain the advantage on the big woolly beast.

Other notable creatures are Carbonemys and Woolly Rhino. The turtle has already proven to be a force to be reckoned with in previous tournaments and the Superior Vulnerability and Devastation combo can be quite deadly. Pair that with a dig in move that allows it to heal and it's immunity to Damage over Time, you are going to want to bring some teeth to these fights. Woolly Rhino is also Immune to DOT and has Decelerating Strike, Lethal Wound, and Definite Rampage. It doesn't hit as hard as Mammoth, but can still do some damage before going down if you aren't careful.

The common theme among most of the creatures at the top of the sims is their Immunity to DOT. That means dinos that rely on DOT damage probably won't be the best option in this tournament. In addition to a combination of those creatures highlighted above it would be smart to bring an immune dino that can't be slowed, a couple of shield breakers, and maybe even a counter attacker that can continually dish out damage even as it takes some.

We expect these tournament battles to take a while so make sure you are ready to spend some time battling. Turtle vs. Turtle matchups can take forever on their own. We don't expect as many speed ties in this tournament ( especially with so many slowing moves), but it would still be good practice to familiarize yourself with the movesets of the new creatures. Practice some battles before the tournament starts so you are familiar with where moves are on your screen. While the simulator isn't the end all be all, it should help you get an idea of what dinos might be good to use. Since this is a skills tournament, all the creature levels are set and friendly battles will be a great way to practice. Try a variety of different dinos and see what works best for you. Most importantly, have fun! Make sure to join our discord to get in on the discussion as well!