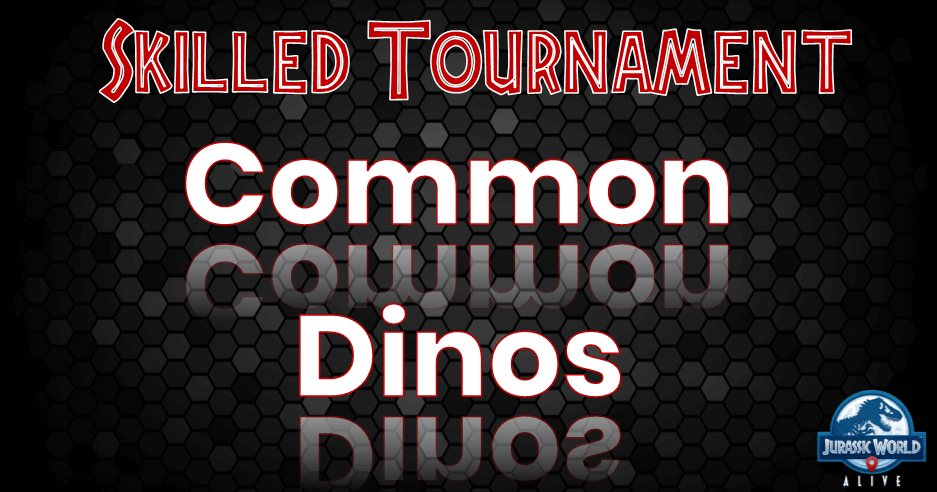 Hello again Explorers! It looks like we have another skills tournament slated for this weekend and it is going to feature Common dinos. Here are the details on it: 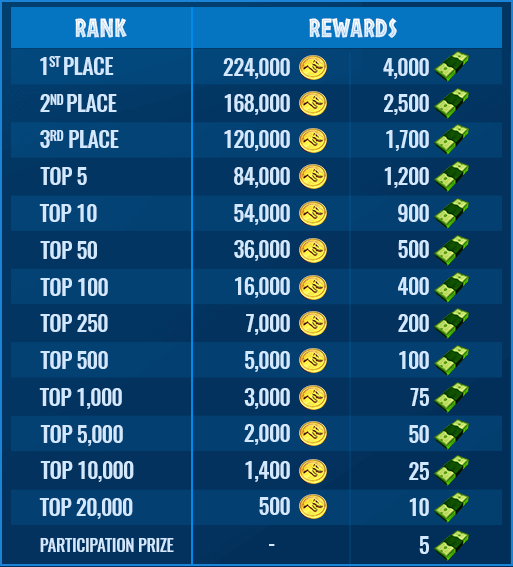 With the entry fee being so low, you might as well enter and play one battle. Usually people can at least make top 10,000 and that would net you a 15 HC profit. And this tournament is especially fruitful for first time players that might only have common creatures unlocked. This is a great opportunity to play at an even level and test out your battle skills.

There aren't a lot of dinos to choose from in this tournament, but you will also probably be playing with creatures you haven't battled with in a while. In total, there are 34 different creatures you can play with.

To answer that we went back to our Battle Simulator tool and did a simulation of all common dinos against each other.

Because we love infographics, we created one to show the top 20 common creatures. Below each image, you will see the win (green), loss (red), and tie (blue) percentages. A tie occurs when either the match exceeds a certain maximum number of moves or (more often) when a bleed causes both dinos to be dead at the end of a match.

So without further ado, here are the top 20 Common dinos ranked in order according to the simulator we ran: 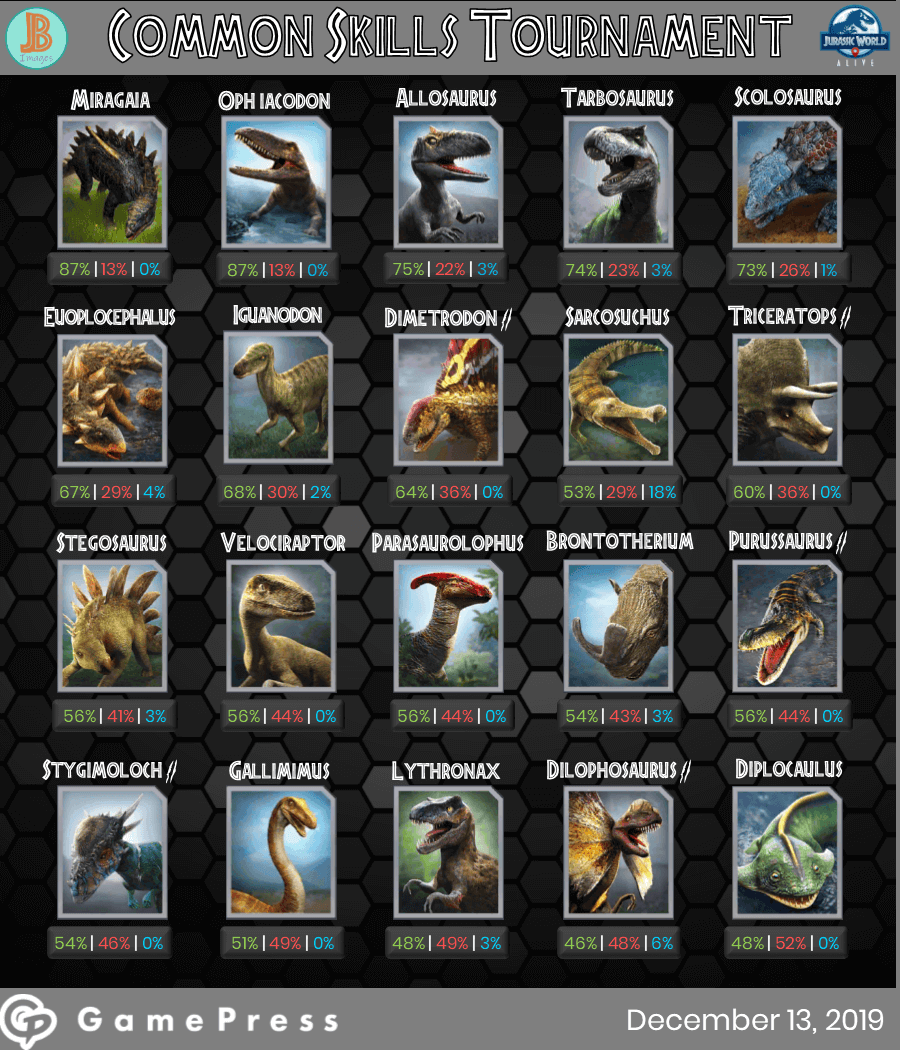 Once again, one of our favorite dinos to hate, Dracorex Gen 2 (or the OG rat), isn't listed anywhere on the top 20 results. Since this dino solely relies on its swap in damage, for the most part, it doesn't do well in the simulator results. Since the change to Swap in Savagery, this dino won't have the impact it once did. Especially since it can't regenerate like its hybrid. Remember that the swap in does 40% of the maximum Health it is swapping in to. And it won't go through Armor or Shields. So it won't be the raptor killer it once was in these tournaments.

First of all, don't just pick the top 8 and go with those. As we mentioned, the sim is a head to head match up visualization so there are plenty of dinos that work well on a team that may not necessarily be in the top 20. And some of them may just end up being set up fodder for the next dino. There are plenty of creatures to choose from in this tournament so experiment and see what works best for you. Ideally, you want a diverse group so you need speed, armor, tanks and probably a couple of counter attackers as well.

Miragaia is a force to be reckoned with for a common dino. It has a shielding decelerating strike that allows it to always maintain speed control. It also has Regeneration and a full 1x armor-piercing counter-attack. With that, it can do 2700 attack every turn.

To deal with Miragaia  (and any armored dinos) you will probably want to bring some chompers. Tarbosaurus and Allosaurus are both great options for this. Tarbosaurus has a 40% crit chance but 50 less damage and 120 less HP than Allosaurus. They both have the same speed, however, so they are great options to have on the team.

With the change to Dracorex Gen 2, Velociraptor has the opportunity to make its return. It can't be one-shot by the swap in anymore and will probably be used best to come in and clean up a dino before swapping to something else. It still has pretty low health (1650) and even with the distraction with pounce, it can't stay on the field for too long. It is the fastest dino, however, so it could be good on the team.

Ophiacodon is also one you won't want to ignore. It is immune so it can't be slowed, bled, or distracted, and it has a 40% critical chance and a rampage move that hits hard. All of that combined with a pretty high health pool (4290), you are going to want to watch out for this one. Its weakness is its speed (107) so fielding some faster creatures that have high turn 1 moves could help.

For the most part, people have been pretty positive about these weekend tournaments. This is the 3rd skilled tournament in a row so it makes us wonder if the next one will be boosted. Our discord has already been buzzing about their teams and what will be the best dinos to have. While the simulator isn't the end all be all, hopefully, it helps you get an idea of what dinos might be good to use. Since this is a skills tournament, all the creature levels are set and friendly battles will be a great way to practice. Try a variety of different dinos and see what works best for you. Most importantly, have fun! Make sure to join our discord to get in on the discussion as well!