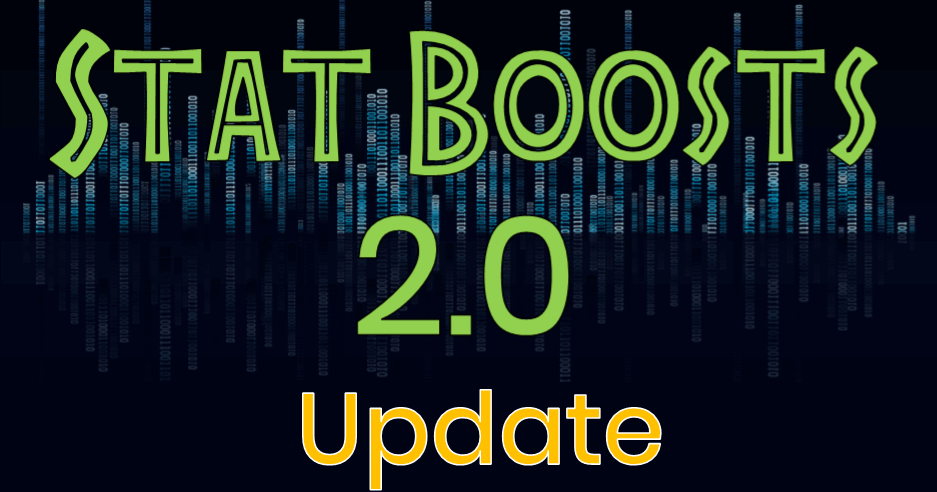 Stat Boosts 2.0 have been out for almost a week now and people are still trying to get used to the new system. Some teams have decided to boosts, while others are enjoying the old school playstyle of a completely unboosted team. Whichever way you choose, just know that the arena is still a little crazy and I think it's going to take a while for matchmaking to catch back up. The good news is this week we have even more chances to earn boosts.

When the initial boosts announcement was made, it was indicated that the casual player would have the chance to earn enough stat boosts a week to apply one level to a dino. This was the original announcement.

The goal is that each end-game player should be able to gain enough Stat Boost Points to boost one creature’s stat per week, whether that’s for the 10th Tier or for the first one. Players who want to spend extra time interacting with all facets of the game for extended periods of time will be able to apply more than one boost per week for free.

Since we know that each level costs 100 boosts, this implies that we should be receiving 100 free boosts a week. Last week we go 25 from the strike tower and every 15-minute incubator gave 1 of each stat. You can also get boosts from your Daily Battle Incubator (DBI) depending on the arena you are in, After a full week, most people were not able to receive 100 boosts.

So if you have a perfect incubator rotation and open up the following incubators each day you will get 105 boosts in a week (not including your DBI):

Boosts 2.0 is still a hot topic as people try to navigate the arena and figure out how to best boost their team. We haven't seen any boosts for sale in the store either so, for now, we don't know the actual "cost" of boosts in the new economy. In the meantime, it looks like battling and collecting arena incubators is your best option for getting more boosts. And we'll make sure to keep you up to date as we know more information!