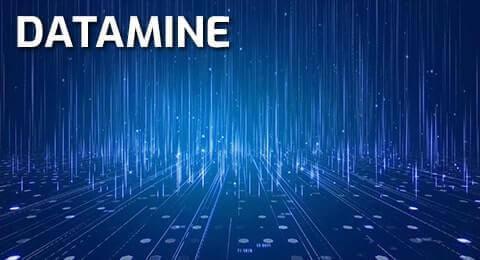 Well, 2.3 is certainly... a patch... Everyone is talking about short-range spawns, but I'm going to skip talking about those. Keep your eyes peeled for a dedicated write up about that feature.  The other thing on everyone's mind is the creature changes. Upon initial release, there was a large discrepancy between the Release Notes and the actual game. Some things were in the notes but not in the game, some things were in the game but not in the notes, and Sideflap somehow mistakenly got a damaging component. A hotfix was applied the next day and some of these things were fixed. The patch being in flux has really delayed this article since we wanted to wait for things to become more concrete before putting anything up. More fixes and adjustments may be coming, but for now, this is what we've found.

Here you'll find a list of creature change discrepancies between the Release Notes and the actual game.

Also of note, Prowl is still bugged and dodges 100% of the time.

There are a ton of new moves in the coming raids. A few of them are the moves we teased in the previous datamine article. In the interest of time, I'm only including the names for now. They are mostly self-descriptive, but just know that Accelerated moves increase speed by 50% and Scratching moves do 17% bleed damage.  For the full move descriptions, Matt has the Field Guide up to date with all the Raid info.

You can expect chances to dart these creatures during the week of New Year's. Good luck choosing between Sonorasaurus and Antarctopelta!

Looks like we are going to be getting some new Achievements in the future. Most veteran players will already have these completed, but it's a long overdue addition that will give new players a little more excitement when they're working their way up. Here are some of the goals they will have:

Here are some extra tidbits we found, but without a lot of details about them.

Patch 2.3 certainly has a rocky start. Not only does it feel extremely rushed, but it came at a very busy time for all the GP staff. Our apologies for the delay and if you find anything we didn't mention, be sure to let us know in our Discord server. We'll add the info here and give you a shoutout.