How to Increase a Sync Pair's Star Power and Level Cap 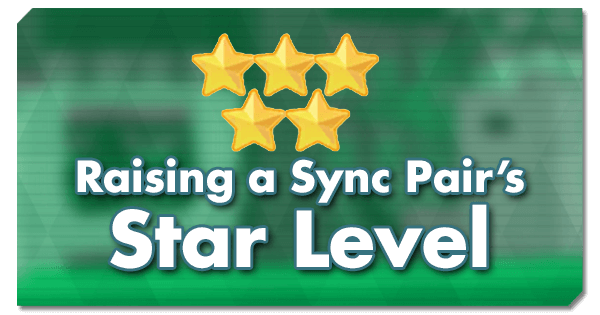 To limit break the natural caps, Chapter 4 must first be cleared, followed by the Training stage "Reach Past Your Limits!".

* Get Power-Up items by participating in Events or from the 6th duplicate and onwards through Sync Pair Scout.

Pokemon Masters has a variety of different mechanics; at the very beginning it can be a bit difficult to fully comprehend how everything is connected. Are 3* Sync Pairs bad? Do they have uses? How do I raise their levels past the cap? This article will explain everything you could possibly need to know about promotion and level caps.

To begin with you can get your hands on three different rarities of Sync Pairs. They all have a natural max level, which can be limit broken four times.

As you can see your Sync Pairs’ natural max levels are 30-40, after which Trainers need to proceed with limit breaks to access additional levels. Now, how does one limit break the level cap in the first place?

Once you beat Chapter 4 (the moment you have unlocked Chapter 5), you will unlock a special mission in the Training Area called “Reach Past Your Limits!”. Upon completing that mission, you will unlock the ability to limit break level caps for your Pokémon. 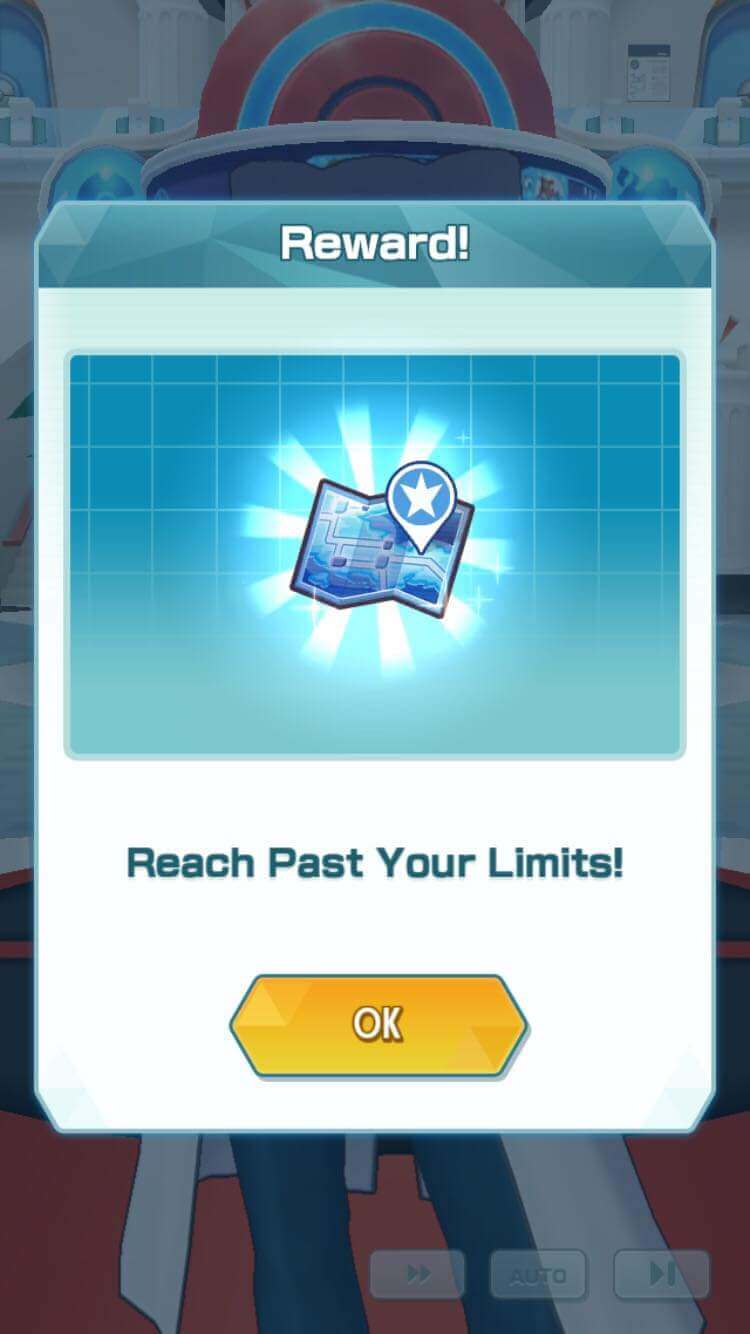 The quest can be found in the following location. “Explore” → “Training Area” → “Special Training: Battle Techniques” → “Reach Past Your Limits!”

After clearing the mission, you can find a new option under “Team” -> “Unlock Level Cap”.

For each limit break, you will need materials, the majority of which can be farmed via Training fields. The most important and hardest one is the final limit break, which costs Gym Notes. Those can be found from “Very Hard Supercourses” with a 50% drop chance.

Now that we fully understand how max levels work and how to achieve limit breaks, let’s take a look at the promotion system. In Pokemon Masters, every Sync Pair can eventually be a 5 Star, regardless of its natural rarity. Yes, even your Main Character & 3 Star Pikachu can be a Main Character & 5 Star Pikachu!

Whenever your Pokémon increases in Star Rank, their maximum level can be increased too. So a 3 Star level 90 would be equivalent to a 5 Star level 100. Here is how Star Rank Promotion works.

In the menu under “Team” → “Increase Potential” you can select a trainer pair to promote; here are the different Sync Pair costs and results.

Now every stage of promotion requires you to use 20x Promotion Tickets of the appropriate rarity, which means for a 3 Star you would need 20 Bronze, or a 4 Star 20 Silver, but always 20 Tickets.

You can apply each Ticket at any time, so if you wanted you could give 5 Bronze Tickets to the Main Character and then 5 Bronze Tickets to Misty. Each Ticket will power up your unit, and once you have given them 20 Tickets they will get promoted. Note that you do not have to give them 20 Tickets in one go; you can do it one by one if you want to. The progress gets saved and will never reset.

Now what does each Promotion Ticket individually do?

Now what does this actually mean in practice? Let’s compare Mega Beedrill with Mega Pidgeot to demonstrate.

Mega Beedrill is a natural 3 Star Pokémon. It has 323 Attack, and due to being a 3 Star its normal max level would be 90, but for comparison’s sake we will act like it is a level 100 Mega Beedrill, which means 364 Attack. 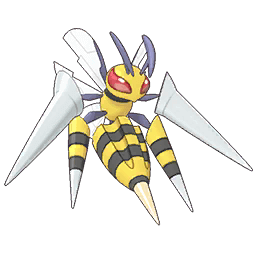 Meanwhile, Mega Pidgeot is a natural 5 Star Pokémon. It has 403 Sp.Atk at level 100. At first glance you would think that 403 is way more than 364, and you would be right. But what happens if we apply Promotion Tickets? Since Blue is already a 5 Star, he can only use Golden Tickets. With the table above we can see that 20x Gold gives +100 HP and +40 to all stats. 403 Sp.Atk will therefore become 443 Sp.Atk at Max Potential. 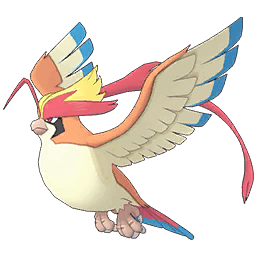 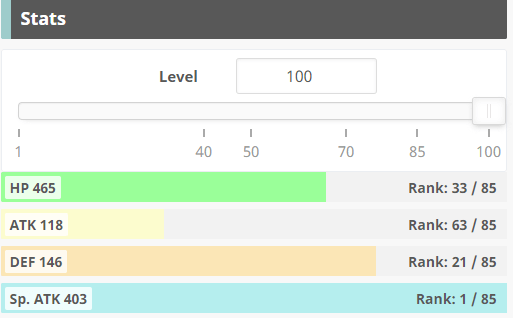 There you have a perfect example on how leveling, limit breaks, and Star Promotions interact, and how they affect stats. So here comes the final question: how do you get Promotion Tickets?

How To Get Promotion Tickets to Raise Star Power

Say you receive duplicate Sync Pairs; let’s say a second, third and fourth Blue & Pidgeot. Their Sync Level will increase 1 level at a time, from 1/5 up to a max of 5/5. This grants a 5% damage increase each time for a total of 20% damage increase, to both your Sync Move and your normal moves. The moment you have maximized your Sync Level 5/5 and then get additional duplicate, the game will grant you a Promotion Ticket equal to the natural rarity of the Sync Pair. This means that even if you have a 5 Star Bugsy & Beedrill, and you get a duplicate, you will only get a Bronze Ticket as Bugsy is a natural 3 Star Trainer. But, if you were to get additional copies of Blue & Pidgeot who are already a 5 Star Sync Pair, you would receive Golden Promotion Tickets.

Here is a video of duplicate pulls; you can see 5x Bronze Promotion Tickets and several Sync Moves get powered up.