Much more than Lucky Skills, promotions, or any other mechanic Pokemon Masters, it's the Sync Grid that allows you to customize each of your sync pairs an personalize your experience with the game. In essence, they're huge skill trees unique to each pair which limit your investment through two mechanics: Sync Orbs and Energy (both of which will be discussed later in this article). Every month, about four Sync Grids are added to the game with some old pairs receiving majors buffs and all new units coming with them on release. A Sync Grid can enhance your Sync Pair in five different ways.

Blue
Increase the pair's stats, plain and simple. These nodes provide flat boosts to Hp, Atk, Sp.Atk, Def, or Speed.
Yellow
Unlocks new Passive abilities for your sync pair, which provide a wide range of benefits from reducing enemy attack on the beginning of a match (Terrify) to a straight up boost to damage with certain moves (Dark Power).
Red
Grants Support Skills or Attack Moves additional effects, such as chances to apply status conditions or refund a portion of the consumed gauge.
Green
Directly powers up attacking moves through additional power or accuracy.
Rainbow

Unique in their equal presence on nearly every grid in the game, Rainbow nodes provide a flat power boost of +25 to the pair in question's Sync Move.

How Do I Unlock Nodes?

Each tile on a Sync Grid costs a variable amount of a currency called "Sync Orbs", which can be obtained from a variety of sources. Primarily, you'll find them in the exchange shops, where they can cost either gold coins or a small quantity of the Tickets related to whatever Events are currently running. They can also be obtained for free as rewards from a variety of missions, and are occasionally given away as login bonuses. Overall, Orbs are by no means difficult to obtain, but because the average player will require such a large amount to build out all their pairs they should be used judiciously and prioritize the pairs one gets the most use out of. For help deciding which pairs are worthy of receiving fully-invested grids, check out our consistently updated Single Player Tier List below: 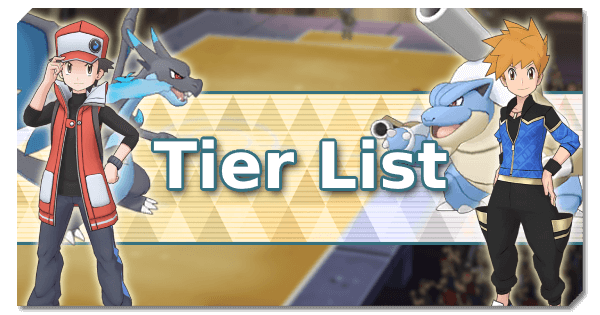 The mechanism in place to limit players from simply unlocking a pair's whole Grid is called Energy, a resource each Grid is assigned 60 of. For every 12 Blue (differences between orbs will be detailed further down) Orbs spent, 10 Energy will be consumed, forcing players to prioritize their node selection and create specialized builds for each Sync pair. On top of the expanded. energy-consuming Grid only certain pairs have access to, there's also a core of six simple stat-boosting nodes (one for each stat) available to every unit in the game, which don't take up any energy to unlock and come at a cost of five Orbs each.

Orbs Necessary To Max Out

Since generic "Orange" Sync Orbs need to be traded at a 5;1 ratio into pair-specific "Blue" orbs in order to be used, it takes a surprisingly large number of Orbs in order to reach each unit's 60 Energy limit.

Throw in the six free spaces reach Grid has that take up another 30 Blue Orbs (150 Orange), and you're looking at a 3750 Orb commitment to max each pair, so be sure to prioritize wisely.

The limitations imposed by the Energy System make the Sync Grid by far the most customizable part of your Sync Pairs, with each unit having three or more wildly different builds on average and even more room for variation in the specifics of each. If you're having trouble figuring out the basics of building a Grid, or just aren't sure how best to specialize a specific pair, our bi-weekly Sync Workshop series will quickly get you acquainted with the building process while providing in-depth analyses of each pair's prospective archetypes.

Should You Pull? Mallow & Appletun