Glalie is a heavily underrated Support who's defensive self buffing and powerful healing make it an excellent complement to a team consisting of a self-sufficient, non Mega reliant Striker and another defensive Support like Swanna or Salamence. Its ability to keep both Supports alive for extended periods of time while constantly raising its own defensive stats make cores like Swanna-Glalie nearly impenetrable, allowing the Striker more than enough time to finish off all 9 opposing Sync Pairs in Battle Villa. 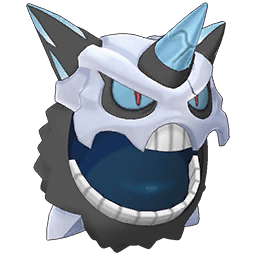 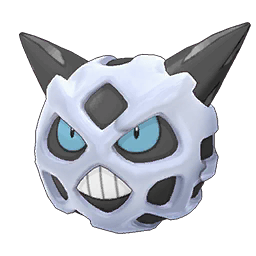 Become Mega Glalie until the end of battle.

Has a good chance of raising the user’s Attack, Defense, Sp. Atk, Sp. Def, Speed, accuracy, or evasiveness at random when an attack is successful.