As the game's (for now) strongest Fighting type dps option, Wally's place on this list would likely already be assured did it not also come with the extremely powerful Low Sweep, mixed attacking capability, and the rare ability to critically hit its Sync Move with 100% reliability. As it stands, the pair is simply an exceedingly powerful, well rounded striker in its own right who will likely remain viable even after the addition of further Fighting type competition. 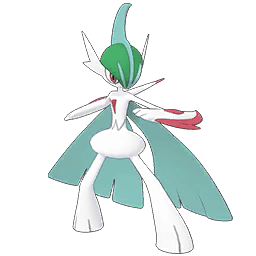 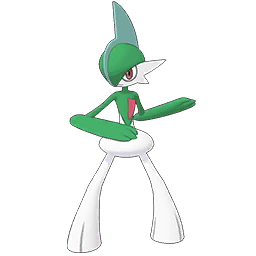 Become Mega Gallade until the end of battle. Raises the user’s critical-hit rate.

Sharply raises the user’s Speed when the user is hit by an attack move. 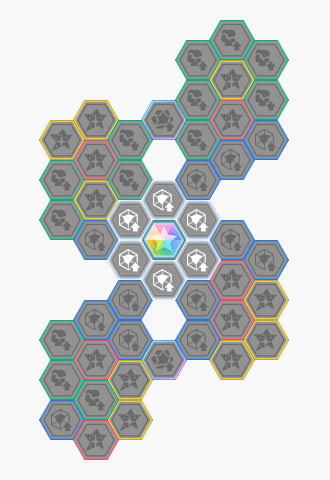