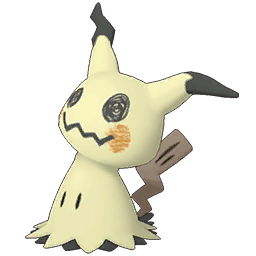 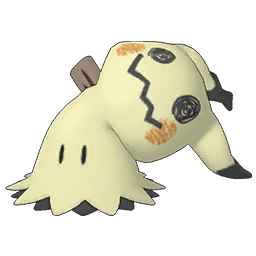 Although it’s a quiet, lonely Pokémon, if you try to look at what’s under its rag, it will become agitated and resist violently.

Its power increases if the target is confused.

Leaves the target confused when the user lands a critical hit.

Lowers the target’s Defense when an attack is successful against a confused opponent.

Protects the Pokémon from damage from a single attack move. After this passive skill takes effect, the Pokémon shifts from Disguised Form to Busted Form.