For a long, long time Palossand was nothing more than an enabler for Garchomp. However, with the addition of its Sync Grid, it has become on the of the game's best Support substitute Tech Pairs with the ability to raise its team's Attack and Critical Hit Rate through Sandstorm Banner and Focus Group. On top of this, it can be extremely hard to knock out since Soothing Sand, Sand Shelter, and "Over Here!" give it access to so much Healing and damage resistance. Finally, it can still fulfill its role as a Garchomp enabler better than ever, and since that team has emerged as one of the game's strongest with advent of Garchomp's Sync Grid, Palossand's place on this tier list well deserved. 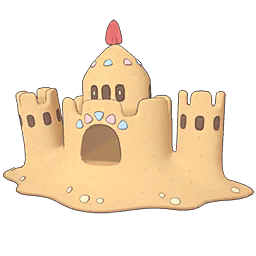 Each of its grains of sand has its own will. Palossand eats small Pokémon and siphons away their vital essence while they’re still alive.

Astonish
Has a moderate chance of making the target flinch.
X Defense
Sharply raises the user’s Defense.
Sandstorm
Causes a sandstorm.
Over Here!
Makes opponents target the user for a short time. Makes the user gradually heal itself.

The more the user’s Defense has been raised, the greater the power of this move.

Stats cannot be lowered in a sandstorm. 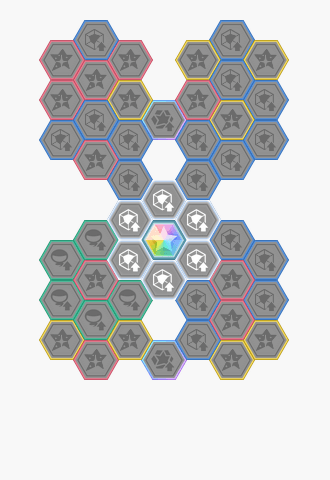