The Lucky Skill Lessen Confusion 9 has finally given Haxorus what it's always wanted: mitigation of the effects of Confusion without losing all the bonuses. Now that it finally has that, it's started to see a great amount of use as a totally self-sufficient Striker who makes up for its lackluster Stats through a monstrously powerful Moveset and Sync Grid. Carry On in particular has made it such a consistent Battle Villa force through Mp independent Attack buffs that it's become on of the first 3 star promotions for most new players. 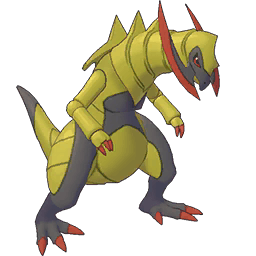 They are kind but can be relentless when defending territory. They challenge foes with tusks that can cut steel.

Attack Up: Self
Confusion
Speed Up: Self
Crit Chance Up: Self
Low HP Power Up 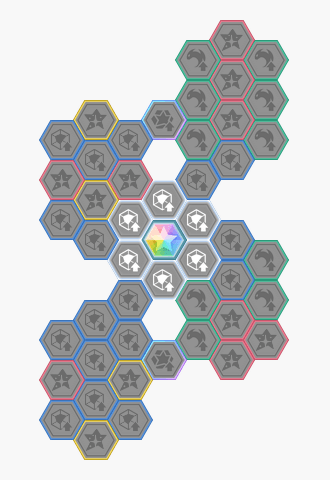