A Pair that was once one of the best ways to buff Physical Attack and Critical Hit Chance, so many better options for these things now exist that outside of niche situations in which Team-wide Sure Hit is useful, Medicham should really never be used over Torchic, Samurott, or Dusknoir. 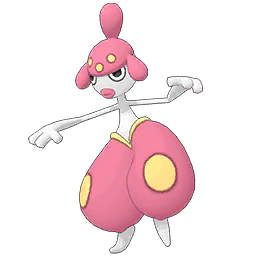 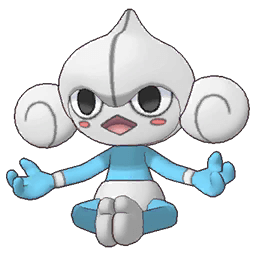 It is said that through meditation, Medicham heightens energy inside its body and sharpens its sixth sense. This Pokémon hides its presence by merging itself with fields and mountains.

Reduces damage when the Pokémon is in a pinch and is hit by a physical attack move.