Although still a deliciously versatile pair that can cover a lot of ground and see use in many different situations, the introduction of pairs like Alakazam and Blastoise has led to a general shift away from purely stat-boosting tanks, since that kind of option provides the same buffs without sacrificing a slot that could otherwise be used for an additional healer. Still largely unique to Rotom, however, is the incredibly powerful ability to accelerate you Striker's sync move countdown, which in combination with the pair's solid bulk and passives continues to maintain its position on this list. 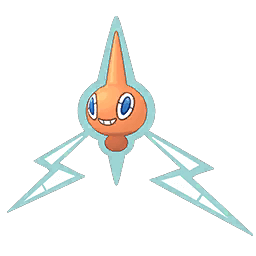 Research continues on this Pokémon, which could be the power source of a unique motor.

Paralysis
Sp. Atk Up: All allies
Sync Count Down: An ally
Accuracy Up: An ally
Crit Chance Up: An ally
Rainy Sure Hit

Rotom is an immensely bulky Support Pair with a powerful set of tools in its moveset that allow it to be an excellent enabler for most Specially offensive Strikers. Its Passive “Look Alive 9” combines with its titanic bulk to give it some of the best longevity of any Support in the game, making it ideal for Supporting frailer Tech Pairs and Strikers. On top of being one of the game’s premier meat shields, Rotom also packs a pair of incredible buffing Moves in X Sp.Atk and “Breathtaking!”. Not many other pairs can raise Accuracy or lower Sync Move count, let alone while also raising the immensely important Sp.Atk and Critical Hit Chance stats.

While Sp.Atk and Accuracy are extremely useful Buffs, not all Sync Pairs can benefit from them, so buffing them can lower a Support’s versatility. However, Rotom also provides two universal and extremely powerful Stat Boosts on top of those two: Critical Hit Chance and Sync Move Count.

Rotom has two major factors contributing to its incredible longevity. Firstly, its Passive “Look Alive 9” quickly adds up to a massive Evasion boost that allows it to dodge attacks more often than not. Past that, just being one of the game’s bulkiest pairs by virtue of its sheer defense stats gives it the ability to easily weather a great deal of damage even before its passive kicks in.

Rotom’s buffs are quite versatile, but it is rarely optimal on teams that can already get their Striker to +6 Atk/Sp.Atk and Maximum Critical Chance without it. This is because it has no way to Increase its ally’s Defenses or replenish the move Gauge, and all of its Buffs except the Sync Move wait reduction are lost on those teams.

Rotom is a great fit for a wide variety of teams built around Special Attacking Strikers. It on its own can provide them with both the Crit Chance and Sp.Atk to deal the damage they need to all by itself, leaving a third slot for another Support on Move Gauge replenishing or Defense Buffing duty. 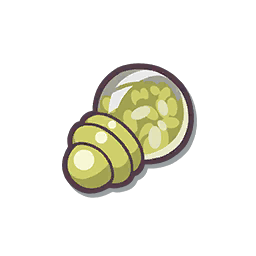 X Sp. Atk All
Sharply raises the Sp. Atk of all allied sync pairs.
Breathtaking!
Reduces the sync move countdown of an allied sync pair by two and raises the accuracy and critical-hit rate of the sync pair selected. Sharply raises accuracy and critical-hit rate when the user’s team has a sync buff.
Thunder
Never misses when the weather is rainy. Has a moderate chance of leaving the target paralyzed.

Increases the user’s evasiveness when the user is hit by an attack move. 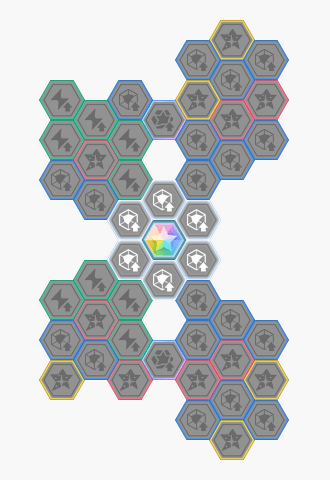