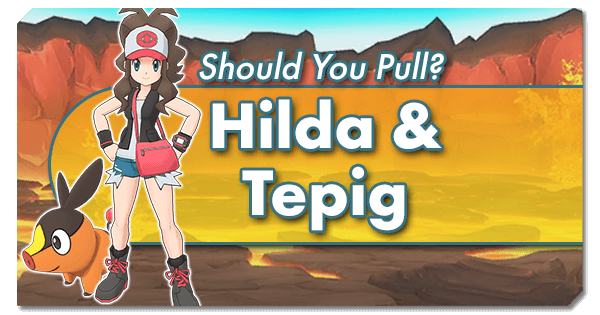 Hilda  & Emboar are an amazing Physical Fire Striker Sync Pair--one of the best. They come with high Physical Attack and Health. Fire Blitz’s Recoil means Hilda is similar to Brendan and Olivia, in that she’s a strong Striker who does very well for quick burst / early encounters but tends to fall off in a prolonged battle (unlike Lycanroc who still can keep going).

With “Try and Stop Us!”, if the user’s Speed has been raised, this Move will increase Attack by double the amount. This means that Hilda can use “Flame Charge” to Speed up, but this is not recommended unless Emboar needs to be Unfrozen since the Damage output is low.

Support Pairs “X Speed All” are good Teammate options, but Lyra & Meganium are even better because they Buff Attack, Speed and Critical Hit Rate.

Hilda & Emboar can be compared to Roark and Phoebe due to the Recoil, so everyone should know beforehand what they are getting themselves into. Phoebe is definitely one of the strongest Support Pairs so while Recoil might have its drawbacks, it’s still a lot of Damage.

You should pull Hilda & Emboar. It’s currently the strongest Fire Pair, so what are you waiting for? Pull her soon and by soon, I mean now! 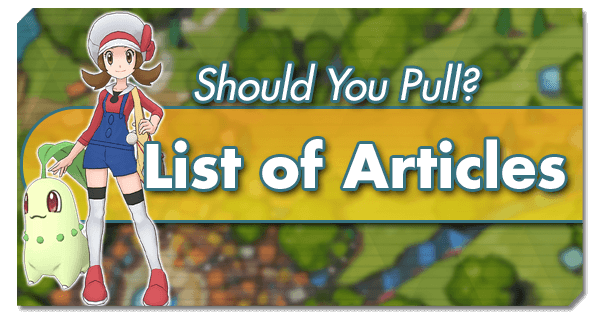