Fate/stay night: Heaven's Feel Coming Soon to a Theater Near You!

*Red theaters have sold out showtimes. 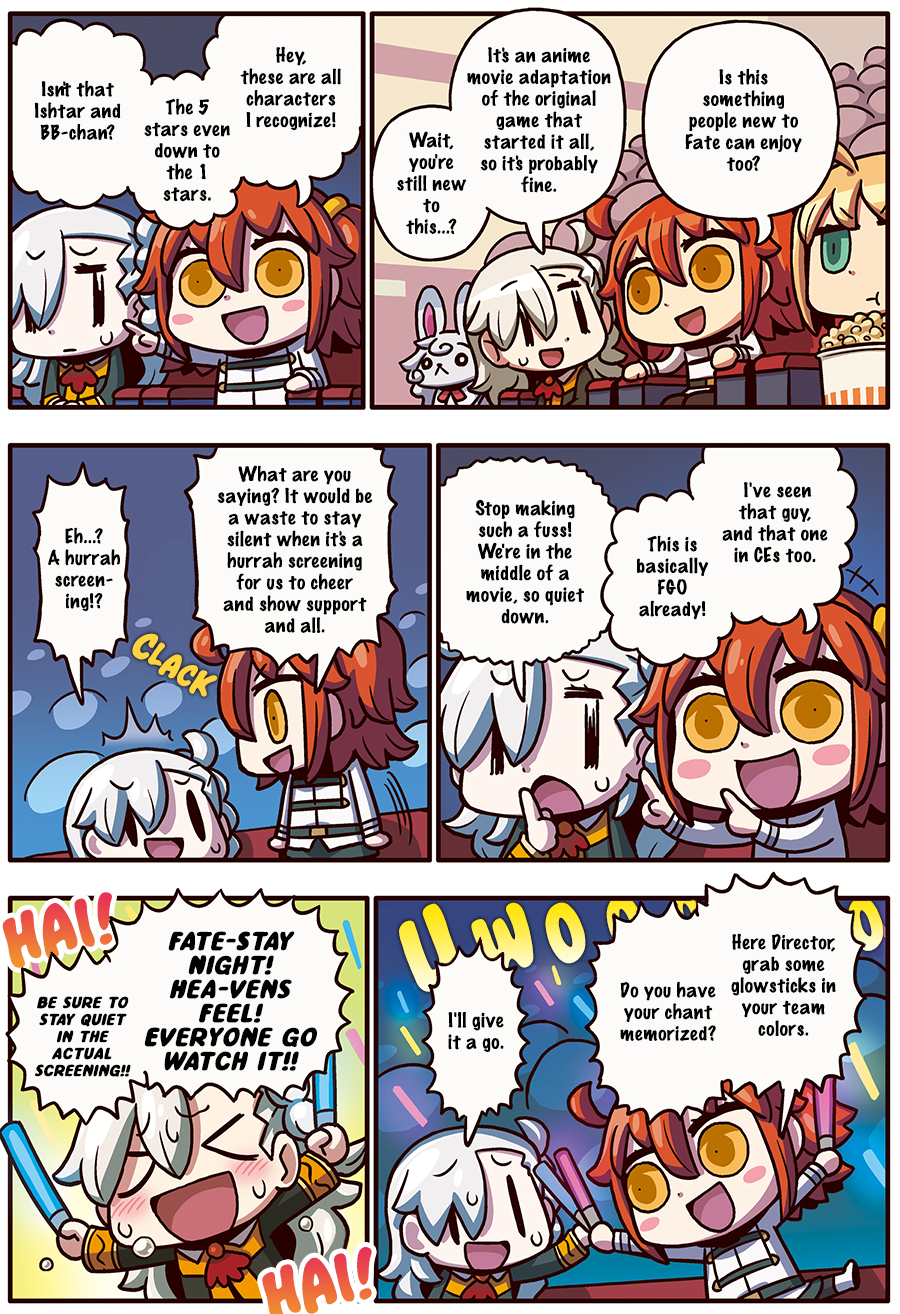 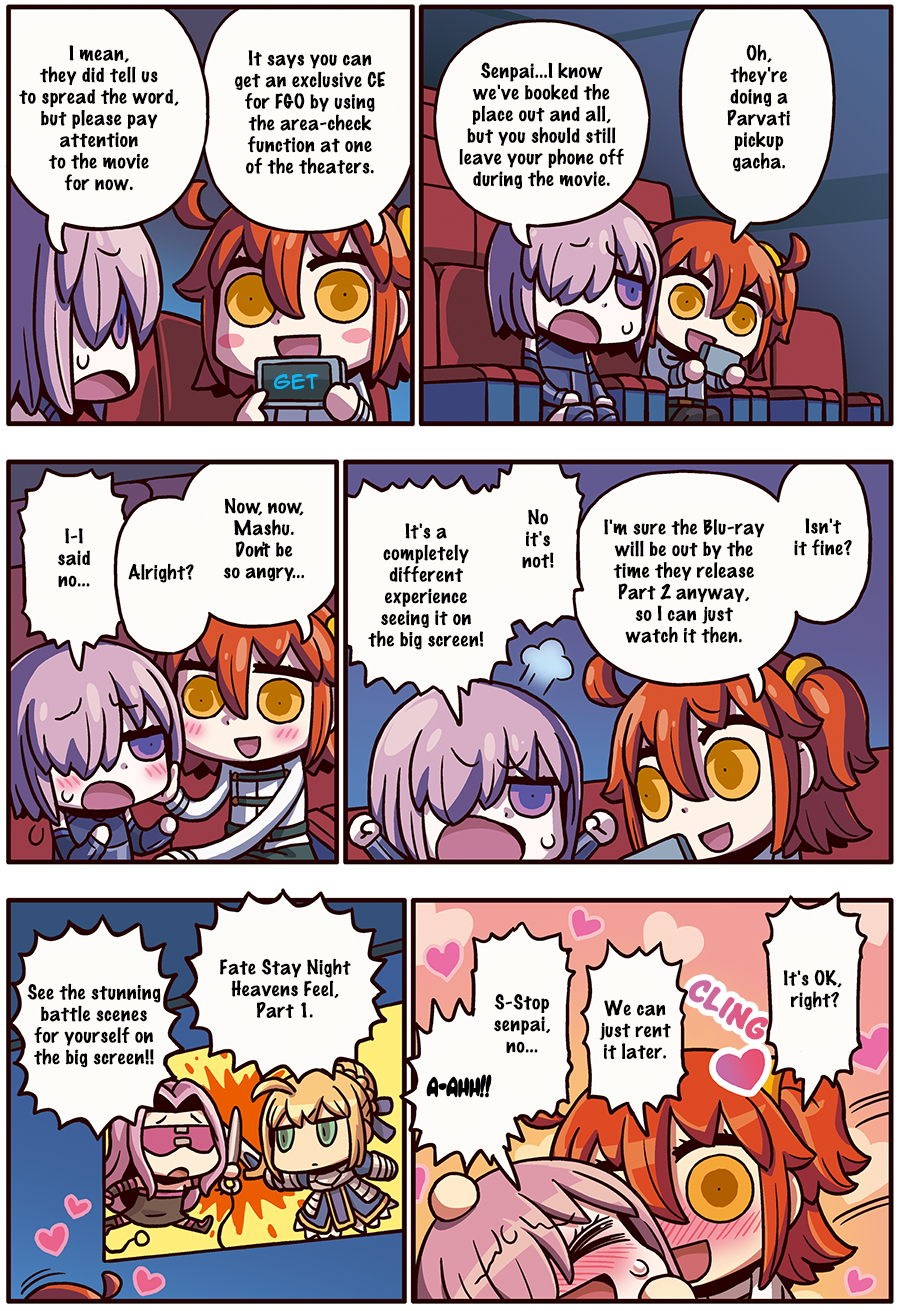 Fate/stay night: Heaven's Feel coming to a theater near you! Get your tickets before they sell out!

The boy wished to protect the girl. That was his thought.

10 years after the Holy Grail War—a battle waged by Masters and Servants over the wish-granting container, the Holy Grail—another war breaks out in Fuyuki City.

There’s a young girl by Shirou’s side who’s in love with him—Sakura Matou. Every morning, she goes to Shirou’s house to make breakfast and dinner for him, bringing kindness into the life of a boy utterly alone in the world. But once the Holy Grail War starts, there’s a change in the air in Fuyuki City. Murders abound across the city, and the atmosphere grows ominous. Shirou decides to shelter Sakura in his home.

Along with Saber, the Servant he summons, Shirou allies himself with the magus Rin Tohsaka and takes part in the Holy Grail War.

But the battle starts to go awry as secret maneuvers by unseen forces are put into play.