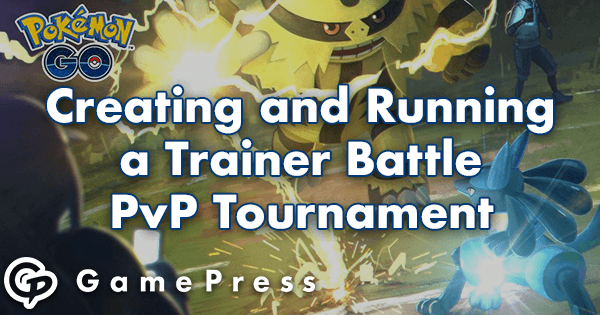 The long awaited Player vs Player mode has been added, and trainers are excited to finally compete with each other. Communities are rushing to host tournaments, both online and in person. New virtual communities are forming just for the purposes of battling.

Tournaments are a great way to battle while building your community… and are surprisingly easy to put together! This guide will cover all of the basics as well as some logistics you may not have thought about. 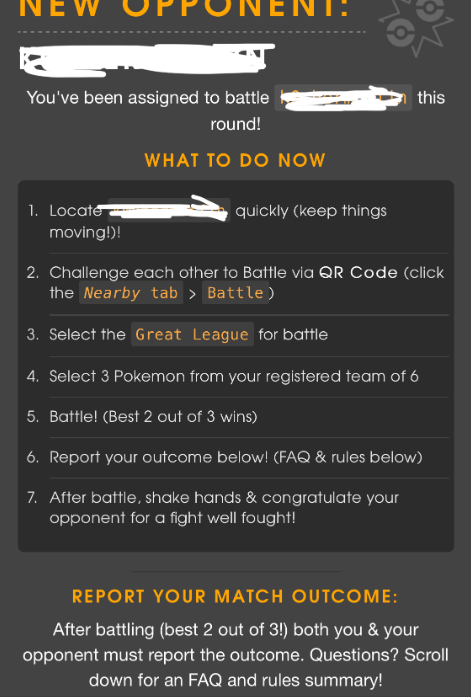 It’s difficult to have any conversation on competitive PVP without starting with Silph Arena. The leaders of Silph Road have created their own software, competitive format, and rules. The Silph Arena boosts a ranking methodology that will allow trainers to compete in “World Champion”-ish events in the summer at Go Fest or a Safari Zone. Here are some details:

Silph Arena is not your only option for tournaments. Other software may be more versatile for running an event, and your local community may prefer Ultra or Master League. However, the PoGo community as a whole has seemed very quick to adopt Silph Arena, so it is what many players will be expecting. 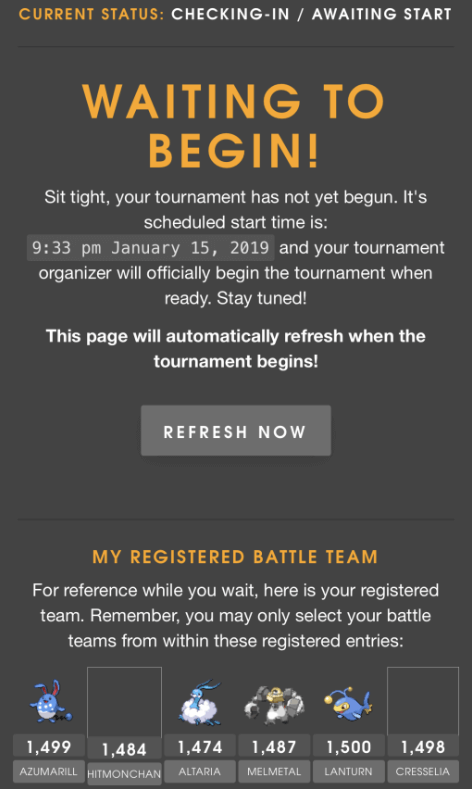 Don’t have enough local interest in PvP but want to plan? Online leagues such as this one are forming. There is a heavy commitment to build friendship with 19 strangers, but it offers an awesome way to play in tournaments without leaving your house.

Silph Arena software is a godsend. The tournament is so easy to set up, and the web portal tells players who their next matchup is with. It creates an easy way for players to see their opponents teams and sets clear & easy to follow rules. The tournament almost runs itself, which is why this guide so highly recommends the software (even if you need to fudge some CPs to use it for Ultra or Master league).

A few other things to keep in mind:

Finally, this last piece of advice is for coordinators and players. Have fun! While we have competition, remember that we are not trying to win a Superbowl Ring or World Series of Poker payday. Try hard to be the best, but don’t lose sight of what you are batting for and why we are playing this game.

Where is Team Rocket?
I haven’t seen any Rocket Balloons or even any PokeStops that were hacked by one of…
Without Earthpower is Therian Landorus still the top tier Ground attacker in Pokémon go?
Will the move set change effect of how you were planning on raiding Landorus? I was…
End of Rocket Baloons?
They stopped spawn.Normally, if no specific event was active, they spawned every 6…
Best (future?) Hundo evoli
Still have a hundo Eevee lying around and already have a hundo glaceon which i don’t…
Level 42 Challenge - Eevee Evolutions
Working on the Level 42 requirement of evolving Eevee into each of the unique 7…
Read More