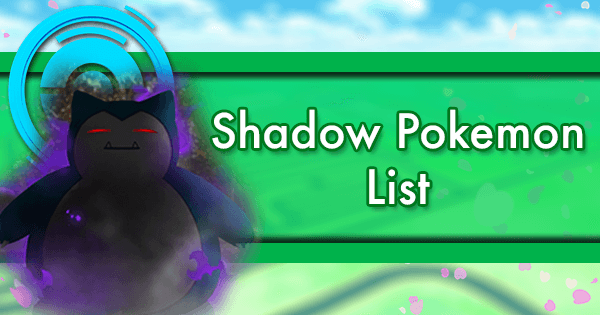 Shadow Pokemon are a unique form of an existing Pokemon that bring with them a set of drawbacks and a single bonus in terms of actual gameplay. Originating in Pokemon Colosseum for the Nintendo Gamecube in November of 2003, they have taken on a unique life and function in Pokemon Go. Released in July of 2019 alongside the Team GO Rocket system, Shadow Pokemon were catchable by defeating a Team Go Rocket grunt that had taken over a Pokestop. Doing so, the player was (and still is) taken to a catch screen similar to the catch screen for raids and given a number of Premier Balls based on performance and medals owned. Once captured, a Shadow Pokemon differentiated itself from other Pokemon via a few unique changes:

For these reasons, it was objectively best to simply purify any Shadow Pokemon that you may have encountered. However, this was changed in July of 2020:

These changes made Shadow Pokemon legitimately valuable. In PvE, they almost always have the same Total Damage Output (TDO) as their normal counterparts due to their complementary attack buff/defense drop, but a higher Damage per Second (DPS) as well, making them objectively better. In PvP, the Shadow Bonus increases a Pokemon's offensive power without entailing the CP cost that a higher attack stat brings, making them extremely valuable in many cases. 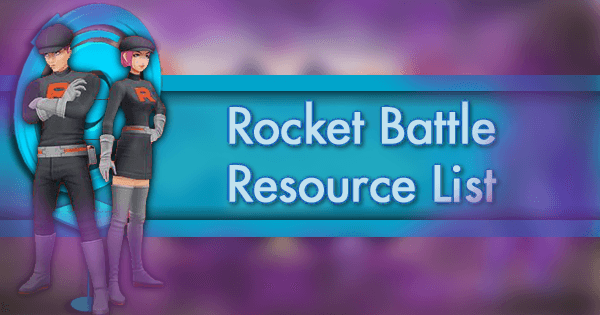 Shadow Pokemon that have the move Frustration cannot learn Community Day moves and similar event moves, even if they have a second charged move unlocked. They can, however, learn these moves on evolution if Frustration has already been removed.