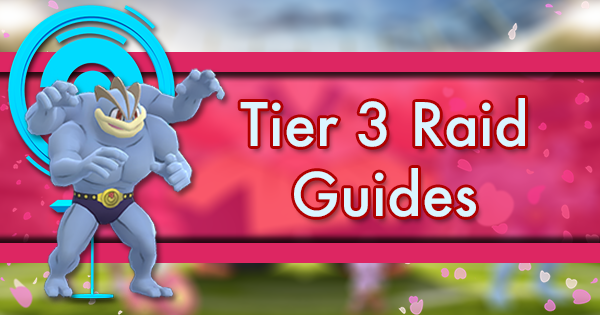 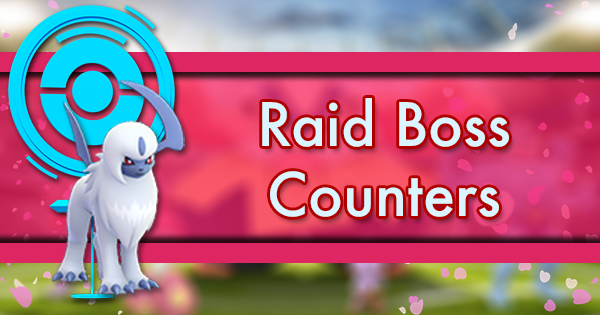 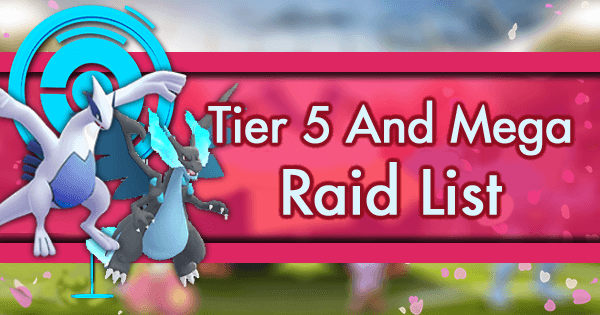 The raid mechanic introduced one of the few challenges available to trainers in Pokemon GO: soloing tier 3 raids.

Soloing a tier 3 raid requires knowledge of which Pokemon to use and how to best use them in battle. A trainer’s goals will vary based on their trainer level and accessibility to in-game resources. This guide is intended to help players of all levels and in all environments.

If you’re about to take on your first tier 3 solo, here are some helpful rules of thumb.

In general, dodge charged moves only

Dodging fast moves costs too much time to be viable. When a guide says that a Pokemon is reliant on dodging, it means dodging charge moves only.

Avoid wiping out with your first team

Wiping out brings up the “all your Pokemon have fainted” screen. If you don’t have a second team to rejoin the battle, you’ll have to revive the first team or use the recommended team.

If you’re the only player in battle, leaving battle causes the raid boss to regain a little HP. This can cost you enough time to ruin a solo attempt. If you’re way ahead, re-entry may be viable.

Pokemon gain energy from taking damage. Therefore, tanking charged moves may let you use your own charged move sooner, increasing DPS. Dodging itself costs about 0.5 s.

Why solo a tier 3 raid when legendaries exist?

Tier 3 raids yield fewer rewards compared to optimized tier 5 legendary raids: the item bundles are both smaller and lower in quantity, and the XP yield is 60% less.

Consider those times when you camp out at a legendary raid, waiting 30 minutes for enough players to show up - or worse, you wait only for them to flake. This depends on where you are and how well-connected you are to local players, but the point is that the independence from soloing tier 3 raids is a great boon.

As one of the few challenges remaining in Pokemon GO, tier 3 solos can inject excitement into a game made stale by casual-friendly changes to the gym system.

Finally, many tier 3 bosses are excellent attackers in their own right, so getting opportunities to catch them is a bonus.

Blame Niantic for this one. The unfortunate fact of the matter is that a lower-end phone will impair your ability to solo tier 3 raids. Easy solos may take more time and hard solos may be outright impossible. Consider these factors when planning a solo:

Damage breakpoints depend on the attacker species, attack IV, fast move, weather (and other damage multipliers), and the raid boss. GamePress offers an on-site calculator and an off-site spreadsheet to help find damage breakpoints.

celandro’s Pokebattler website is great for assessing your readiness to solo tier 3 raids. It can provide the theoretical best counters and recommend the best attackers from your Pokemon box. The website can be daunting to first-time users. Check out RyanSwag's YouTube video guide for using Pokebattler to help solo tier 3 raids.

Pokemon snap hype
Hi I don’t know if this counts as a thread I should make in “other” but I deem it…
Today's raid boss
I already saw someone point this out but today is 4-20 and the mega raids are ONLY the…
Power levelling optimised?
image932×693 6.59 KB Power Levelling Pokemon Go Okay guys, one for the brains trust…
Thoughts/opinions on the global raid challenge?
Such as did the bonus cause you to do more raids to help with the bonus? If not…
Do you have any favorite "Revenge" wins
So I’m defining a revenge win as a pokemon that beats a pokemon that “Always” walls…
Read More