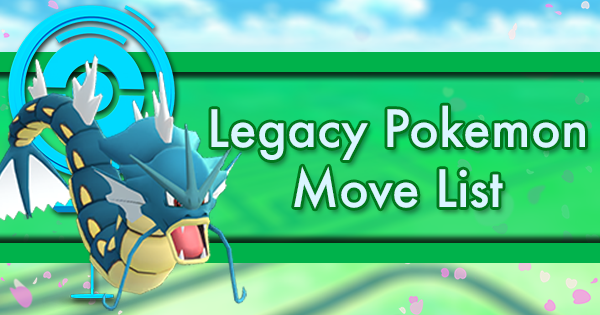 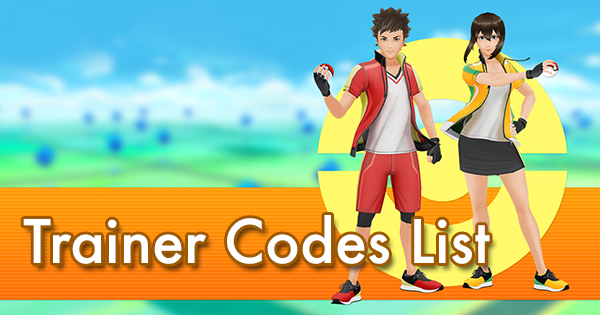 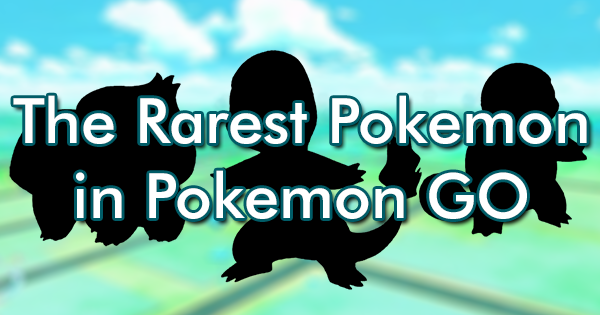 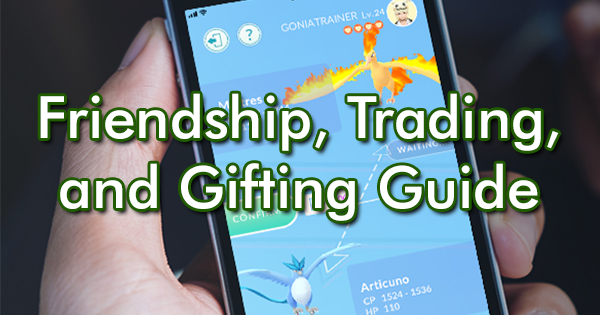 It used to be the case that the Legacy Move List grew over time as Niantic changed moves from Pokemon movepools in updates following the game's release. Moves from events were also slowly added to this page. This all changed with the introduction of the Elite TM. Though a rare/expensive item, this now allows many more players to obtain moves previously disregarded by many. Additionally, it's the current trend for Niantic to simply add moves to Pokemon without taking any away, resulting in the creation of less legacy moves (though some do still occur).

Wanting to keep the definition of Legacy moves the same, we've removed any moves from this page that can now be taught via Elite TM. What remains on this list are moves forgotten or ignored by Niantic. 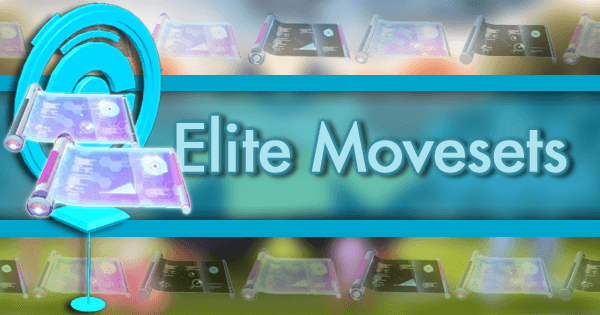 A list of Pokemon who movesets are no longer obtainable (legacy).

Egg hatching interface
Don’t know if this is new, but I can now see on the egg hatching screen which pokemon…
For those with main series experience, how has PoGo influenced your list of favourite species?
My main series experience is limited to the first two generations. When Gen 3 was…
Why are Jessie and James still using Pinsir, Scyther and Stantler?
Jessie should use Wobbuffet and Arbok. James should use Victreebel and Weezing. One of…
What if your active "Best Buddy" had access to a 3rd charge move for PVP
Just keeping it to best buddy so you’d have to actively consider your team and could…
XL Candy problem
Is anyone else having trouble getting XL candies when walking their buddy? The last…
Read More