The end of Go Fest 2020 brought about what is, for many of us, a new and potentially exciting event: Dragon Week. For this very special week, we're given the chance to catch many different species of rare Pokemon including the rare Gible, the chance to once again fight and capture Rayquaza, a new research line with the chance to catch 2 individual Deino, and the chance to incubate eggs for more chances at both Gible and Deino. To compound this, Deino and its family have been released as Shiny Pokemon!

However, players are discovering that this week is not entirely as it seems. Many players have been doing their best to hatch out the two rarest Pokemon of the event, and the results have been less than exciting....

This is ridiculous @NianticHelp @PokemonGoApp

Hatching maximum 7k eggs every day since dragon week started and not a single Deino, much less a shiny.

We unlocked a reward that is near impossible to claim. These rates really need to be addressed when it comes to egg events. pic.twitter.com/H59nQIStRv

As of right now, the general consensus seems to be that Gible and Deino, the spotlight egg-hatches of this event, seem to have a roughly 0.5% chance of hatching from 7k eggs.

To put this into perspective, that is an expected 30,000 coin average cost to hatch either of these Pokemon using only basic 150 coin incubators. In order to purchase that many coins, it would cost over $200, assuming that you purchase the $99.99/14,500 coin bundle. And this isn't even mentioning the walking requirement to hatch this many eggs.

And this isn't even the first time that Niantic has given us "bonus" odds at this basic rate, much less the first Ultra Unlock! 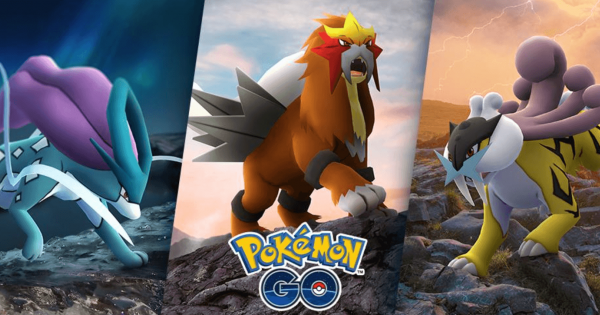 The First Week of the Ultra Bonus Unlock Begins Now

Last year, the ultra unlock gave us Unown from 10k eggs and researchers discovered that these too had disappointingly low odds of hatching out

The Donphan in the Room

In addressing this issue, one fact absolutely has to be brought up for fairness sake: Niantic is a corporate entity, a business. As such, their prime goal is to maximize the profit of their intellectual property. They're here to make money, and no reasonable player begrudges them for this fact. On top of that, we've had a substantial period of time with Gible appearing in raids/commonly in the wild and a fairly easy research line that rewards two 10/10/10-floor Deino. In this light, we have to admit that Niantic has not been entirely unfair in offering these rare Pokemon to the general players. However, the lack of transparency on the topic of eggs, which Niantic themselves have promoted as a viable source of these rare Pokemon, comes across as underhanded. 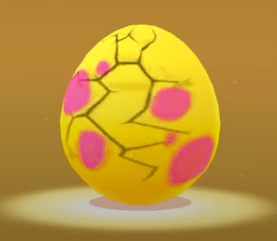 Let's face it; despite their cleaver method of re-skinning them, eggs are nothing more than gatcha boxes. They can slowly be opened for free, or at an accelerated rate for a premium fee, and we don't know what we're going to get. For this event alone we could find a 10/10/10 Dratini or a 15/15/15 shiny Deino or Gible, though the odds of the latter are far, far lower! We're playing a lottery, and that fact brings up a rather uncomfortable fact: Niantic does not give us the odds on our gamble.

Other Gatcha games such as Pokemon Masters always lists the odds of every given prize in-game, and with substantial clarity. This allows players to at least make informed choices as to how much they want to spend. Did you spend $100 trying for the big prize this week? Well, you knew that there was a 2% chance with each try, so it looks like you just had bad luck. But Pokemon Go? Not only do we not know, Niantic is making a small fortune off of the players who are researching egg-rates alone. Pokemon Go is a multi-billion dollar juggernaut of a game, so one can only wonder how many thousands are spent in the pursuit of knowledge?

We can't and won't tell you how to spend your money, but for those of us who have not yet encountered sources such as The Silph Road and their amazing community-driven research, consider this a first hint of hatch-gatcha transparency. While we may not know the exact numbers, it's very obvious from community testing that it is far too low to be advertised to any acceptable level without public disclosure. Niantic's secretive tactics are on full-display here, so please do the Pokemon Go community a favor and spread the word so that every player has the chance to make an informed choice on this matter. And just maybe it's time that we all reach out to Niantic and let them know what we think of their lack of transparency with what we're getting with our hard-earned Pokecoins, and hard-earned money. 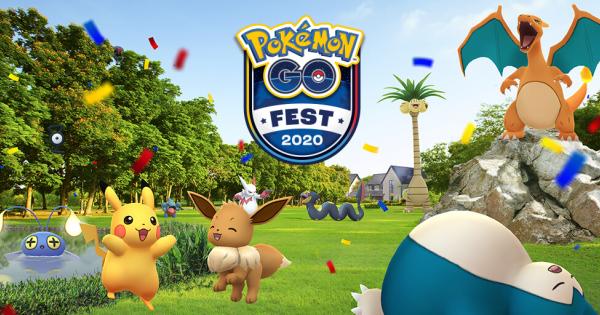 Halloween Cup team building
Has anyone started thinking about this yet? Currently my plan is either lead…
Minor annoyance with the $1 tickets
(topic withdrawn by author, will be automatically deleted in 24 hours unless flagged) …
Stupidest Complaint you have Playing Pokémon Go
My stupidest complaint about playing Pokémon Go is image1242×2688 346 KB image1242…
Weak Connection on Go Battle League
After when I made the new update and I try to play Go Battle League. My game lags and…
GO Rocket Balloons Spawning More Often?
Is this happening to anyone else? It used to be every 6 hours at 6AM, 12PM, 6PM, and…
Read More