Jirachi May Be Arriving to Pokemon GO Tomorrow UPDATED 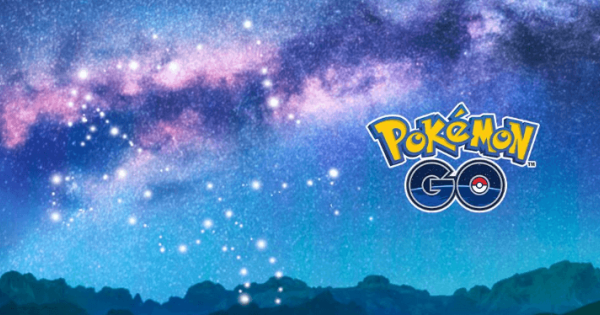 UPDATE: Niantic has not released any information regarding a new event or new Pokemon on August 20th, 2019. More information can be found in our article here. 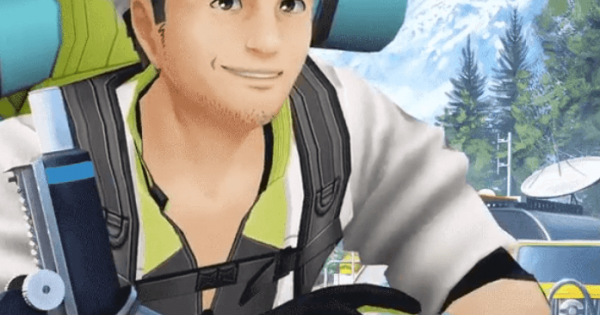 On Thursday, August 15th, @PokemonGoApp tweeted an image of a starry sky with the Pokemon GO logo, and five star emoji.

It appears as though these star emoji represent a countdown. @PokemonGoApp tweeted an updated image every 24 hours since then, with yesterday's image clearly displaying an outline of Jirachi in the sky. Each subsequent tweet had one less star emoji, seemingly representing a countdown. Jirachi is a Pokemon commonly associated with stars.

It's reasonable to expect at least some further information on Jirachi when the countdown is over on August 20, 2019, at 3 PM CST.

Stay tuned for further details. Check out our guides below on the best uses for Jirachi, and the leaked info on what will be the steps the global special research. 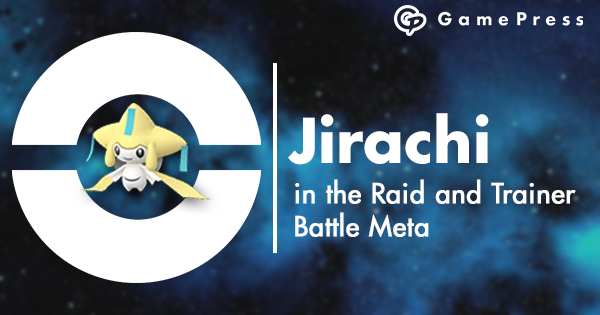 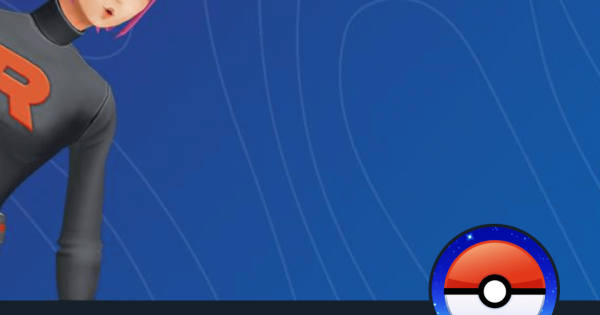