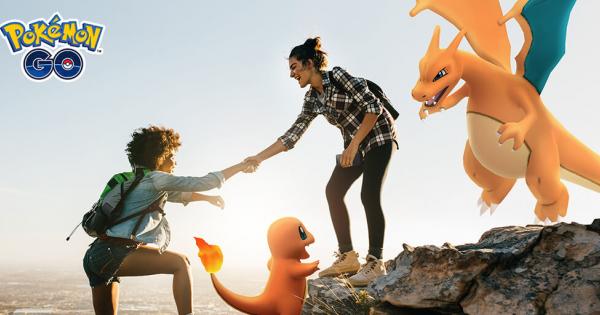 Another update to Pokemon Go is on its way, and this time it's aimed at getting new and currently inactive players back onboard via a referral system. While these types of systems are not uncommon in many online games, it's something that Niantic has never pushed in its flagship game, Pokemon Go. The new system will focus on both new players and returning players, by allowing the new/returning player to enter a special code that corresponds to the player that invited them. The inviting player will then receive special rewards whenever the player that used their code reaches specific milestones. The currently revealed rewards include:

The rewards pool will likely be quite a bit larger than the list above when the system goes live, but this is all that's been revealed to the player-base thus far.

The system is set to begin rolling out in Australia, and Niantic has stated that they will tweak and change it as time goes on in order to make sure that it has the desired effect.

We’re excited to announce that a referral program will soon be coming to Pokémon GO ! When you refer a friend to enjoy Pokémon GO—whether it’s their first time playing or they’re returning after a break—they’ll receive rewards like Pokémon encounters, Rare Candy, Incubators, and more as they hit milestones on their adventure—and so will you.

Like other features we’ve launched in the past, we’ll be tuning the referral program over time in order to make the process as easy and exciting as possible. Trainers in Australia will be the first to receive referral codes that they can share with friends. Stay tuned for more information as we roll out this exciting new program!

We hope that you enjoy playing Pokémon GO together!