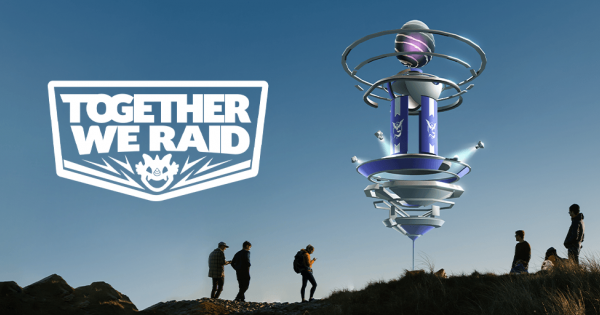 With the primary exception of reward changes, the raid system in Pokemon Go has been basically static and unchanged since its initial release back in 2017. The entire point of the system has always been to emphasize DPS for the most part, and to simply tear down the raid boss ASAP for the maximum number of Premier Balls and other rewards. But could this be on the verge of changing?

A while back, out friends at Pokeminers started revealing assets for new changes to the raid system (more on that later), giving us a bit of a glimpse into the future. Raids have suffered in terms of relevance since Go Battle League made its debut, but could we be on the verge of a return to the days of old, with emphasis on the once-and-former premier system of Pokemon Go returning to the spotlight?

Dropping this summer (PROBABLY around Go Fest 2021?), we've got a number of changes hitting the scene for the first time in Pokemon Go.

Go out and do a few raids soon, my friends, as the graphical experience that so many of us have grown accustomed to is coming to our end. As stated before, Pokeminers has long been hard at work on unearthing these changes, and they have managed to display many of the expected changes in one handy infographic: 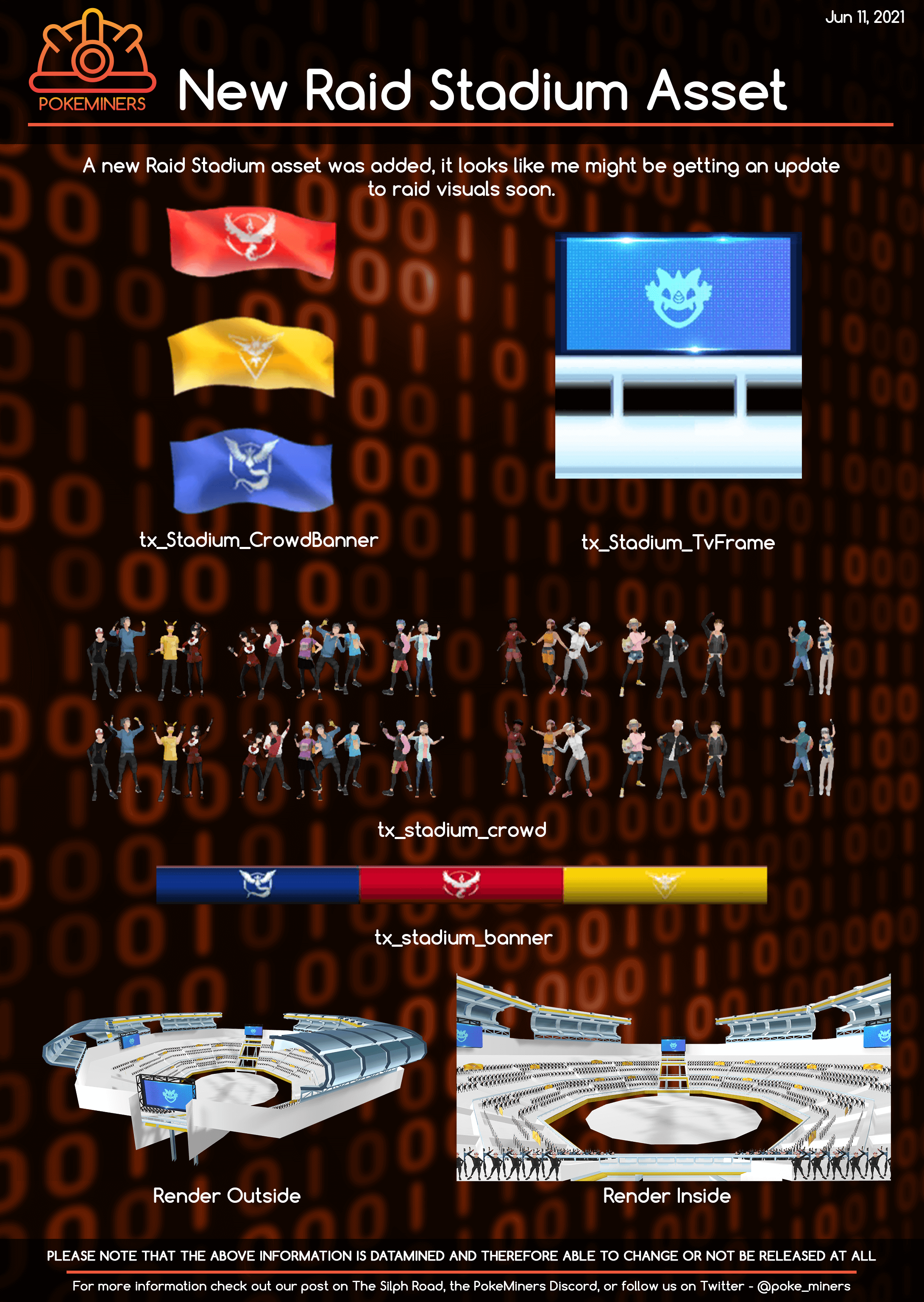 The new format here appears to be familiar, yet also undeniably different and new. But this alone doesn't constitute a functional change to raids, so what's next?

We've got a number of new achievements and medals focused around raids and the updates to the system, and these include:

Currently, the medals will cap at Gold level. The winners of different categories will be displayed at the end of the raid, giving actual praise to players that excel in a given area.

However, how good are these updates actually? Let's break down each of the medals, and see how they're likely to effect the way that gameplay will break down in reality:

This is somewhat arbitrary, and comes down to pure luck in larger raid groups. However, players focused on this could switch to Pokemon that have an exceptionally fast attack-rate in order to make a last-ditch attempt to score this bonus. Because this only matters at the last seconds of the raid, this is highly unlikely to result in a tangible difference in terms of raid viability unless multiple players choose similar non-viable options for the sake of their fast attack speed and use them throughout the raid. It could also encourage players to hold their charged moves until the end, which could drop DPS slightly as a result. Overall, this is likely to be harmless fluff and a fun for the most part, and will be a fun achievement to try for or just happen to get.

Fantastic achievement that will encourage players to use actual counters instead of just the auto-select. Kudos to Niantic on this one!

...oh, hi Blissey. Haven't seen you in a while, yet it hasn't been long enough! Note that this isn't a TDO reward, it's a time on the field reward. Players aiming for this achievement have the potential to be detrimental to raid DPS, making this a very dangerous reward for harder raids in particular.

...oh, hi Alolan Exeggutor and Wailord. This isn't as bad as the previous achievement, as most of the genuinely huge Pokemon won't last for a super-long time for the most part, it is still potentially detrimental. And if a player wants to aim for both of these achievements in one run? Well, that'll basically count for 1/4 of a normal attacker.

This encourages remote raiding. We haven't heard anything about a reduction in remote raiding DPS yet, so this is perfectly fine. Note that it could disconnect some players from their local raid groups a bit, though.

...like, mid-battle? Changing them often? Using recently released avatar items? Simply having non-default clothing and poses? This one seems arbitrary and odd, but fairly benign.

Similar to the "use the last attack" achievement, but slightly more detrimental as it will put an even larger emphasis on using fast charged moves over good charged moves. This has the potential to be detrimental to team DPS if a player tries too hard to score it.

So all-in-all, these achievements are a mixed bag in terms of what they encourage from players. We at least have some tangible way to emphasize DPS as a winning metric, but players who choose to go for other achievements first and foremost could have a tangible negative effect on a raid, and are encouraged to do so. Time will tell how these new achievements will effect raids moving forward!

Ever since we introduced Raid Battles in the summer of 2017, tens of millions of Trainers around the world have raided together to defeat and catch powerful Pokémon. In 2020, we introduced Remote Raid Passes and the ability to invite friends to raid with you from anywhere in the world. Now, in celebration of four years of Raid Battles and five years of Pokémon GO, we’re excited to announce the latest raid-related updates.

Updates to Raid Battles rolling out this summer

Trainer Achievements are designed to celebrate Trainers of all levels for taking part in a raid. For example, at the conclusion of a raid, Trainers who dealt the most damage or used a Mega-Evolved Pokémon will be showcased for being valuable participants in the battle.

Here’s a list of some feats that can earn you a Trainer Achievement after a raid.

The first time you earn a Trainer Achievement, you’ll receive a medal that you can level up from bronze, to silver, and finally to gold. You can even download your Trainer Achievement Card featuring your avatar to share with your friends on social media and more.

Art and UX updates are also coming to raids, and the way Raid Battles look will be getting a makeover ahead of the summer. The stadium where Raid Battles take place will have a whole new look, and there will be other visual updates as well.

It’s going to be an action-packed summer, Trainers! Regigigas—previously available only in EX Raids and as a Special Research story encounter—will be available to encounter in five-star raids until Thursday, July 1, 2021, at 10:00 a.m. local time. Grab some friends and take on this Legendary Pokémon together! Be sure to also follow our social media channels to track the journeys of other Trainers as they take on Raid Battles and be on the lookout for more raid announcements coming soon.