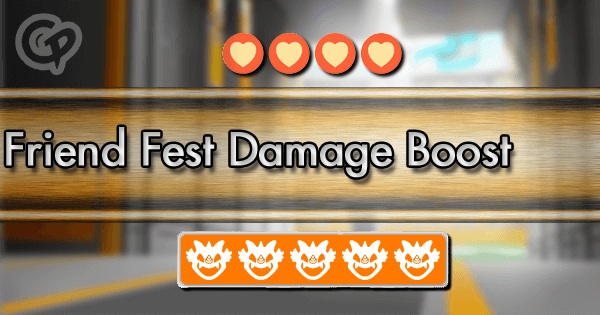 At the announcement of the Friend Fest event in Pokemon Go, Niantic stated that friendship bonuses would get a boost. This is not the first time that we've seen such a bonus, and likely won't be the last. In fact one could have argued that it's the most important part of this event before it started. At least, they could if they had any reference as to how much of a boost we would be seeing. 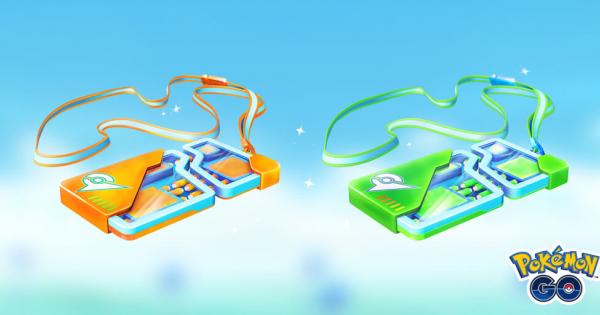 On the launch of the event, players began experimenting with raids and doing research to figure out exactly how much of a difference this boost actually makes. After a bit of work, Celandro from Pokebattler has stated that the actual boost from the event is 25%

What Does This Mean for Players?

This means that raids with friends, especially Best Friends, just became far easier to pull off for the duration of this event. It also means that out current Tier 5 Legendary, Terrakion, just became a far more manageable duo.

While the counters listed in our raid guide remain the top picks in general, many more Pokemon are able to manage the duo, as was pointed out by the previous Reddit post. Sadly, this has no effect on Solo players, who will see no bonuses without at least one other account with some level of friendship, but it definitely makes out current raids far easier and can make raid teams more streamlined, as two people with good counters can now easily handle basically anything that's currently in the game.

So what do you think of this boost? Do you plan on taking Terrakion in a duo? Let us know below! 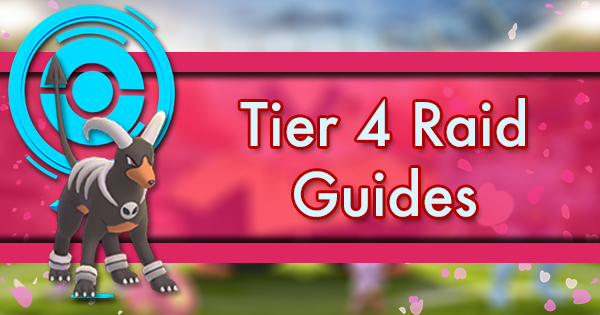 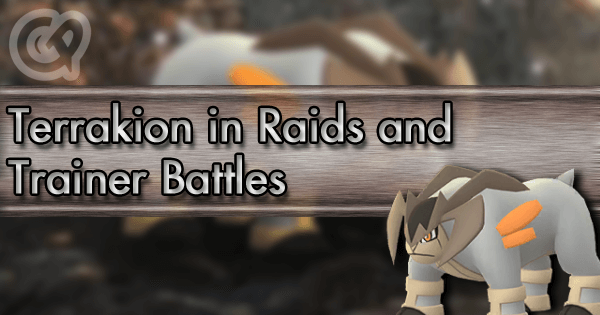 Terrakion in Raids and Trainer Battles 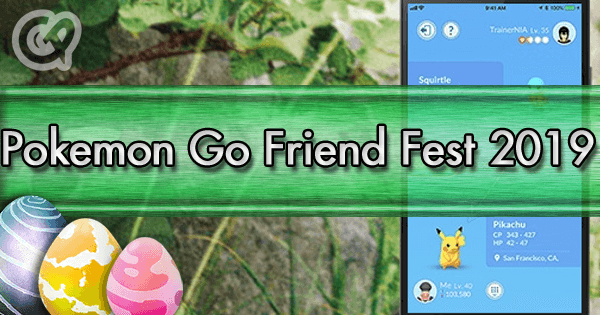 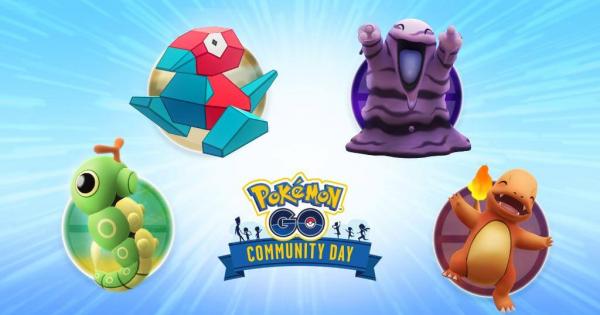 Just a reminder to please be civil
In Pokemon GO, there are three Teams: Team Mystic, Team Instinct, and Team Valor. All…
September Community Day (and October?)
Screenshot_20200812-133613720×1520 263 KB Looks like it’s another voting one. I…
Shadow Mewtwo / Attackers Tier List
Why is Shadow Mewtwo rankedd as S++ but also as Tier 1.5? I had assumed S++ is above…
UL PC spice!
I’m really enjoying playing around with mons that never fitted into the open UL meta…
Gyarados centered UL team
Hi again my dudes, After the success of my Medicham centered team which I built using…
Read More