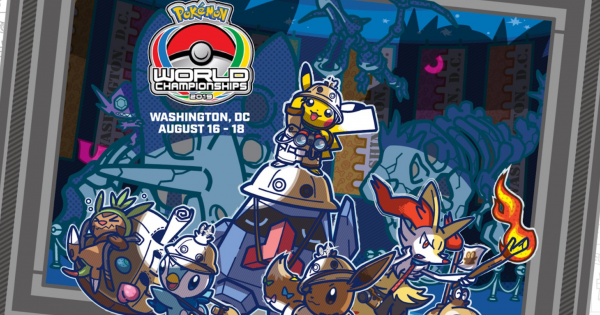 The three-day event spotlights all aspects of competitive Pokemon play, including the trading card game, the main series videogames, and the fighting game Pokken Tournament.

This year will be the first year that the event will feature competitive Pokemon GO play as well. The GO Invitational will take place during the opening ceremonies at 9 AM EST.

Participants in this 8 man invitational tournament include Junichi Masuda and Shigeki Morimoto of Game Freak and YouTubers Poke AK and PogoKieng. 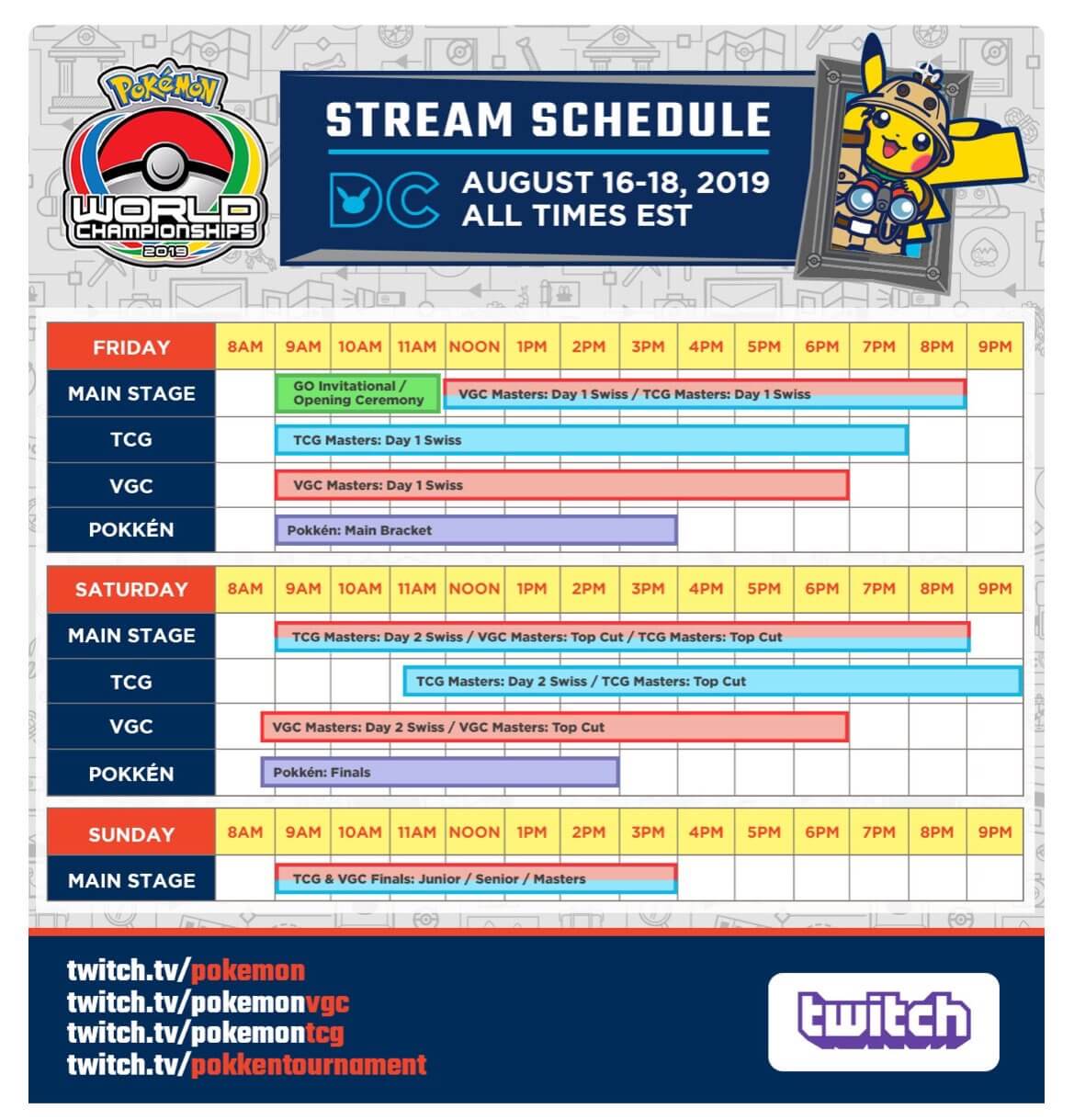 The GO Invitational tournament will be available to watch on the official Pokemon Twitch page. Shadow TMing
So as someone who did not TM shadows the first time around let me ask…if I TM a…
An average raiding day
So, did two Kyurim Raids today. First one, the five of us get Dragon Claw, easy win. …
Balloon Fight compilation
Jesse and James: Not very hard, but was surprised how hard tackle hits with Koffing…
Dragonite: Outrage Vs DM
Been playing Premier L, various combos of Gary, Swampy, The Champ, Metagross,…
Where would you rank?
I kinda wanted to think about something fun about defeating the grunts. Where would…
Read More