Anyone have any information on how to trigger Critical Catch? Or is it a complete RNG thing that just happens once awhile? So far, it has happened to me 3 times; all different mons but same, standard Poke ball. Since Gen 2 release, I think I have caught around 300 mons. So maybe a 1/100 throw is critical Catch?

Has anyone else heard or read anything about Critical Catch?

Asked by PokeAMon3 years 1 month ago
Report
Sign in to Answer or Ask a Question!

I think its happened to me twice - although it was during the initial release when the apk was still glitchy due to server lag. Basically caught the mon with no ball shaking/wiggling - although that could have been an entirely different issue.

the only other thing that I have read is that if you throw it at a certain speed and angle it will trigger the critical catch. Whether that's true or not is to be determined.

When Critical Catch happens, it still "shakes/wiggles) once. And there will be like wavy arrows exhuming from the top of the ball and wavy lines coming out from left and right of the ball. What you have probably experienced is lag.

In retrospect, I don't remember if my Critical catches had bonus XP or not...I think they did, too bad didn't take any screenshots

No bonuses. I experienced this twice already. Was expecting some cheesy bonus too but the next window doesn't even state you got a critical catch.

got it this morning for real

I just hit one today - high-CP Clefairy that had already broken out once - I was going for a curve ball, but got no bonus at all. Like others described, I saw wavy lines coming out of the top of the pokeball after the first wiggle, and then immediately went to the catch statistics screen. I wonder if there will be a medal (I'd actually like to see a "first Catch bonus" award/medal/stats).

I just had a similar situation:

I was trying to catch a CP 354 Zubat with an ordinary Pokeball. He broke out twice so this time I decided to tap on the ball after it hit him (I don't normally do this) and somehow it resulted in a Critical Catch. It was my very last pokeball too.
There were definitely a lot of variables but maybe it is situational instead of random. This would also be the 4th time I've done a Critical and no bonus or anything.

Critical catches happen completely randomly, and it's triggered by the game, so if you don't see the effects described in other posts, it's not critical. Also, because it's completely random, you're not likely to get a bonus because there was no skill involved, just pure luck. I've critically caught twelve 'mon, highest being a 2100CP dragonite, and I got no bonus. Just updating those who are here after the two months of silence ;) 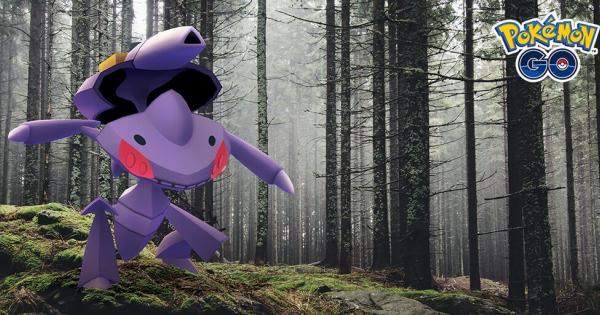 Raiding from home?
@Oaf wrote: So,this would be massive, I’ve got a gym at…
My Battle League stat
@duypips wrote: Here is my stat Screenshot_20200330…
Advice on Ultra League team
@Masterpiece wrote: I need advice. My team is made of…
Shadow Entei
@tsteele93 wrote: Ok, I finally FOUND Giovanni and beat him…
Question about Master League
@canipetthatdog wrote: Hello! I’ve been playing Pokémon go…
Read More