Pokemon GO research has taken a great leap forward due to recent developments related to a somewhat obscure mapping system.

S2 cells are a system of geographic markers used to map the Earth's surface. Reddit user u/Calmarius has a great layman explanation for how they work:

Imagine you have a glass Earth globe. Put it into a cube shaped box it exactly fits into. Put a light in the middle of the Earth globe, so the map of the surface will be projected onto the inner walls of the cube.

Now the cube contains the entire map of Earth projected onto flat surfaces.

The 6 faces of the cube represents the level 0 cells. And can be numbered from 1 to 6.

Cut the faces into 4 pieces in their midlines, now you have 4 level 1 cells. These cells can be numbered from 1 to 4.

Cut a level 1 cell into 4 pieces into their midline and you get level 2 cells, and so on.

Here's a visual representation of what level 2 S2 cells look like: 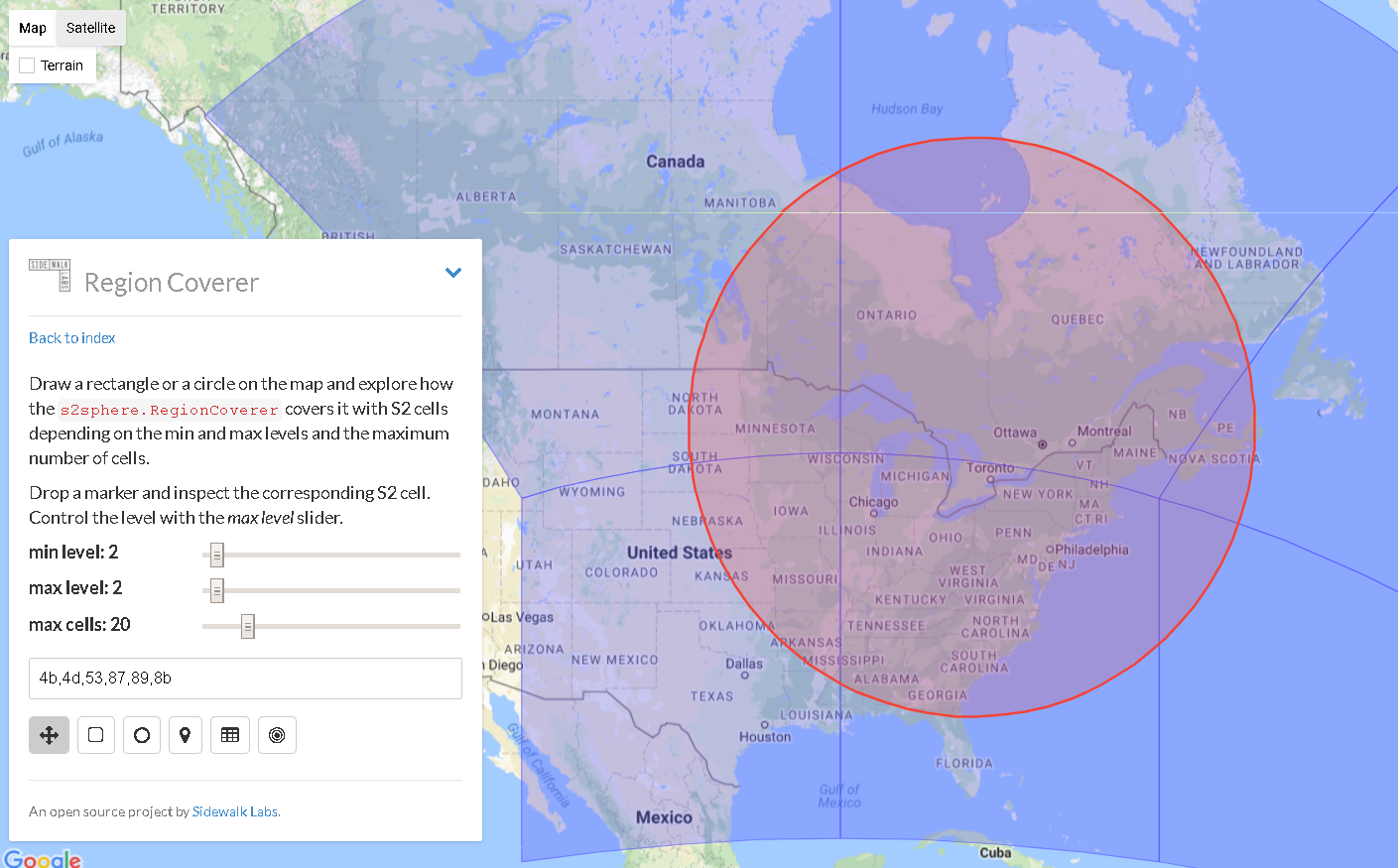 And below here is what level 12 S2 cells look like, which happen to be related to EX Raids. 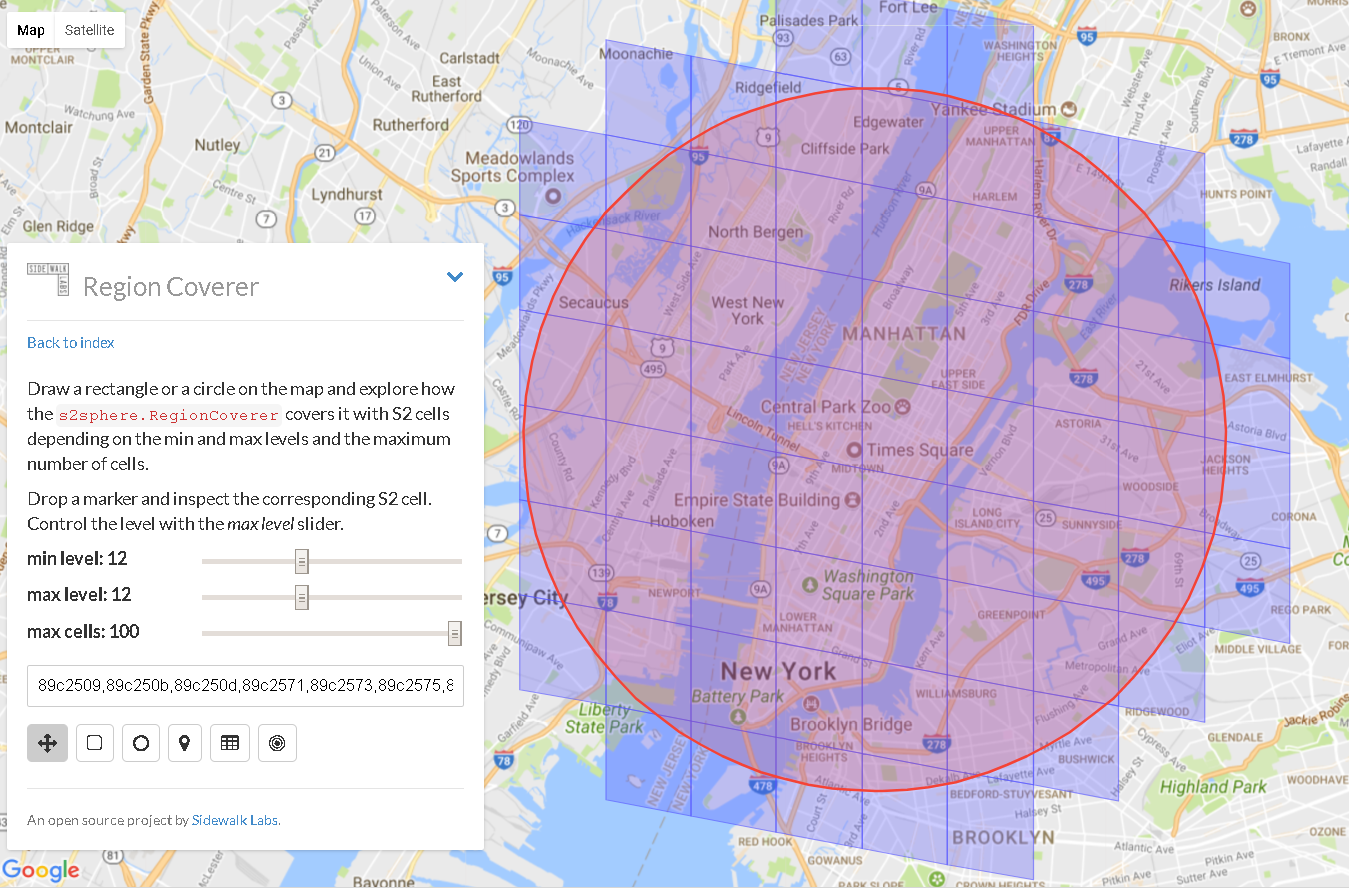 It has been discovered that these S2 cells are the basis of many systems implemented by Niantic. Overlaying S2 cells with various Pokemon GO data(spawn points, Pokestops, gyms) show patterns that help players understand why certain things about the game are the way they are.

Here are the S2 levels that correspond with certain PoGO mechanics:

If you take the time to read the sources above, the data reveals the patterns used by the developers to construct the PoGO experience. To understand how this can be useful, we can look at one of the most recent applications for it: predicting EX Raid locations.

EX Raid spawns have been very difficult to predict and a point of frustration for many players. However, with what we know now, steps can be taken in order to narrow down which Gyms should be targeted for the highest chance at an EX Raid Pass.

According to the post authored by u/Tntnnbltn, it's been discovered that non-sponsored EX Raids happen in a park(a space associated with park-related tags in OpenStreetMaps)100% of the time.It can also be stated that an EX Raid will only happen once within any level 12 S2 cell at a given time. Furthermore, during previous research, u/Tntnnbltn also discovered parks are drawn by Niantic through the use of level 20 S2 cells.

Pokemon GO expert Trainer Tips has a very instructional video on how to see this data for yourself:

Here's some help to try out S2 cell mapping:

The full implications of this corroboration between Pokemon GO mechanics and S2 cells have not been discovered yet. However, you can be sure that dedicated PoGO players are hard at work discovering exactly what can be learned from this, and how we can use it to better play the game.