August 20, 2019: After several days of teasing the release of the much-anticipated Mythic Pokemon Jirachi to coincide with the end of Blanche’s global reward from a summer of Go-Fest, Fans wait with anticipation as “Niantime”,  or the time of when Niantic generally makes changes to the game, rolls around. 4:00 PM Eastern Daylight Time comes and goes with no update from Niantic. Then 5:00, and even 6:00. By this point, Twitter and other media outlets are flooded with a mix of angry fans, confused patrons, and many jokes at Niantic’s expense.

Then, at roughly 7:30 Eastern Daylight time, the Special Research for Jirachi was released.

This is the latest in an entire series of absolutely catastrophic let-downs by Niantic. But what can we do about it? In this article, we hope to highlight a few alternate options that you can pursue in order to make this unwarranted wait time a bit more bearable. 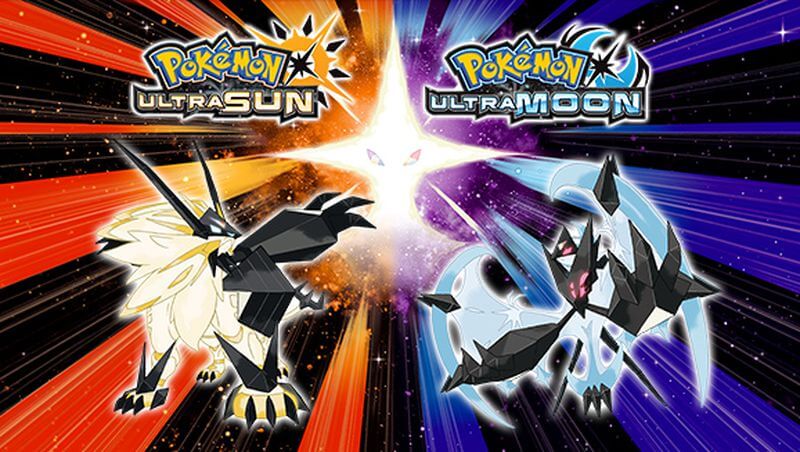 While many of us started our Pokemon journey in the main series, many others who play Pokemon Go have never tried the series that started it all. Young or old, vetran or new-comer, the main series is the timeless classic that sets the pace for all other Pokemon media. It’s definitely worth the time, and for those who aren’t familiar with all of the generations, it’s a great way to get a sneak-peek into what we’ll see down the road! 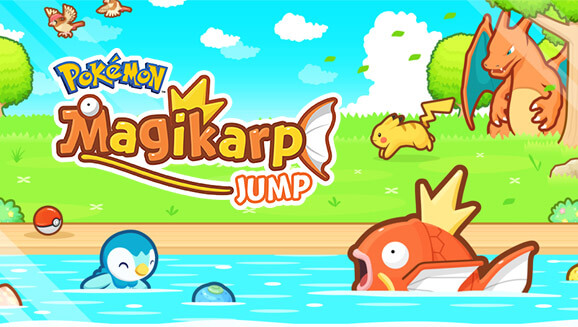 Magikarp Jump is a fun little side-game where you teach a small army of Magikarp how to jump to Uranus and back! It’s a fun little time-waster with a system that has all of the depth and complexity of Pokemon Go PVP! 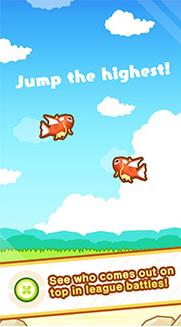 Pokemon Masters is another great mobile Pokemon game tha-oh, wait. It’s not available in your country yet. Never mind. 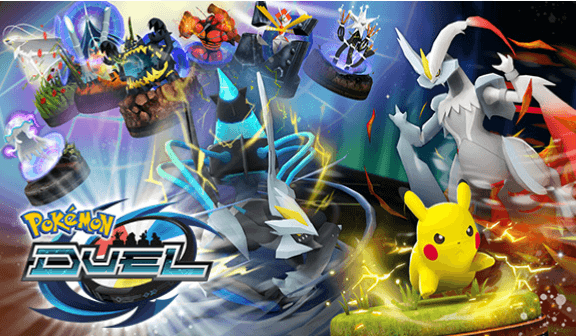 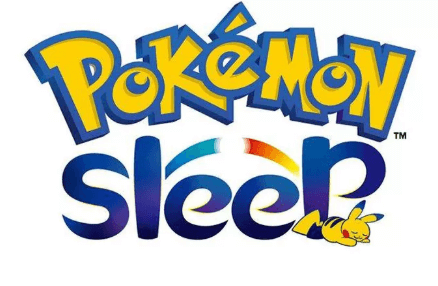 Is it out yet? Has it already shut down? Does anyone actually remember that this is a thing?  Who knows! But just think of all of the sleep that you could catch up on!

Option 6: Try to Start Your Own Pokemon Go!

Forget doing special research. For the price just over a mere 2 item boxes in Go, you can get your very own Jirachi right now! (Well, in about a week after it ships to you…) Who needs Pokemon Go when you can grab your own fluffy, cuddly Pokemon right now? Waiting on Unova? Well they have Pokemon clear up to Alola available right now, Including the Mythics and Legends! Just think of all of the fun that you can have finding and re-catching these little guys all around your neighborhood as you pray that no one else finds and takes them in the meantime! And there’s no need to farm stardust or candy; they’re already at their max possible level! And for the more competitive players out there, you can even open up a seam and place a number of large, steel ball-bearings inside of your Pokemon in order to make it viable for real-life PVP battles!

Gamepress Inc. does not condone acts of violence perpetrated via weaponized anthropomorphized pillows, please do not bludgeon fellow trainers over the head with death-plushies.

All kidding aside, we all understand the frustration of not knowing when a new feature is going to be released and the plethora of memes that this spawns, especially when the community is so positive that we’ve pin-pointed the exact moment based on what is admittedly very sound logic. However, we have to remember that Niantic hasn’t promised us exact times on any major feature in the past, and often tries to make releases at less than expected times, in part to reduce the odds of server lag due to all of us getting on at the same time to reap the benefits of Niantic’s hard work. A bit of frustration is fine, and a perfectly human response, but really we can’t plan around what hasn’t been given an exact release window. Hopefully the future will be a little more planned out, but for now; have fun finally catching Jirachi!