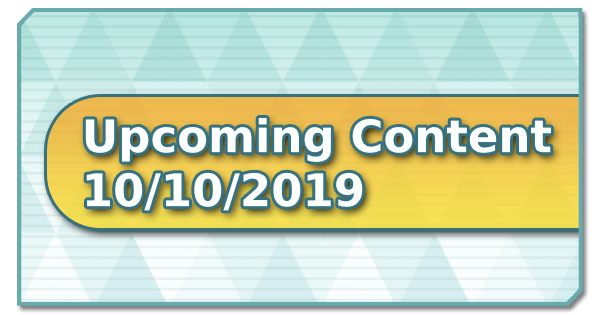 The table below represents the changes to rewards in Missions 23-40 in the Main Story Support Missions. These missions are currently unreleased but are speculated come in the fourth week of October. These changes were not explicitly mentioned in the patch notes, but were found through datamining. There is no confirmation if these changes are part of changes that are going to be made according to the Official Producer Letter #1.

* Note data on this page, if not yet released, is not 100% confirmed and is subject to change.

Site Lead for Pokemon Masters at GamePress. Reddit: /Takeyuki Discord: jackkimchi#0368 I love going to the gym and playing videogames in my free time. Professional experience/interests in Project Management and Data Analysis.