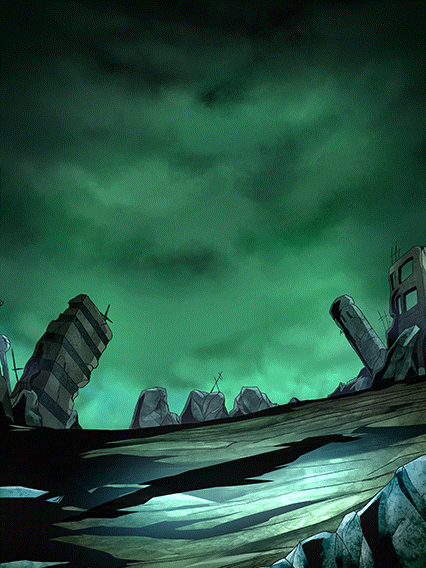 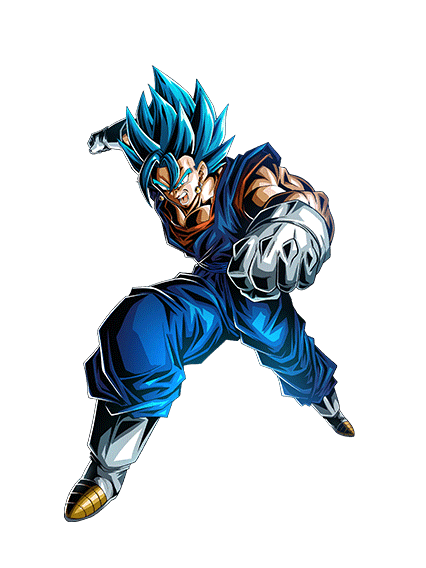 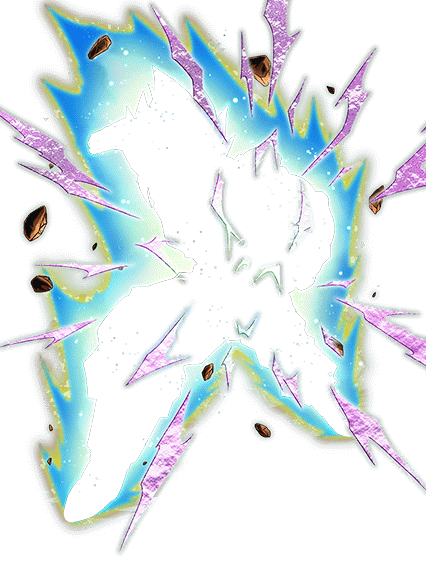 Super Saiyan God SS Vegito is one of the best F2P Cards in the game. He’s very well rounded with a good Passive Skill, common Link Skills, and a 12 Ki Super Attack that stacks his ATK and DEF, giving him a lot of utility for long events. Vegito is very easy to Rainbow as well, making him a great pick on any of his Category Teams, or even a Super Team.

Fusion With the Power of the Gods

Vegito has +80% to ATK and DEF at the start of a turn and raises Ki by up to 10 depending on your HP (the lower your HP, the greater the Ki Boost) through his Passive Skill. His ATK and DEF can get even better though, using his 12 Ki Super Attack. “Vegito Sword” raises his ATK and DEF indefinitely, making him a very strong pick for longer battles.

One of Vegito’s biggest perks is his availability. Being a completely F2P LR, every player in the game has access to him. This makes him very easy to Rainbow and he’s definitely worth the investment.

Vegito has a great set of Link Skills as well. With “Prepared For Battle”, “Shattering the Limit”, and “Fused Fighter” combined with his Passive Skill giving him a certain amount of Ki, he will have no problem launching either his Super Attack or Ultra Super Attack. His ATK Boosting Link Skills are also very good for his Teams, with “Super Saiyan”, “Warrior Gods”, “Power Bestowed by God”, and “Legendary Power”.

Too Reliable for His Own Good

His 12 Ki Super Attack is a great tool to have for longer fights like the Fighting Legend: Goku or Infinite Dragon Ball History events, but his Passive Skill can sometimes make it impossible to get below 17 Ki, especially when you factor in his many Link Skills that raise his Ki.

His 18 Ki Super Attack does give him a good Boost to his ATK and has a higher Damage output, but the boost only lasts for one turn, and there is no Boost to his DEF.

Vegito’s greatest strength is how easy it can be to get him, but how long it takes to get him is definitely a downside. With the game being updated with more and more simultaneous events to grind, it can be hard to find time to put in the STA to get the medals to awaken Vegito to an LR. It is not difficult by any means, but there’s no disguising the fact that it does take a long time.

Vegito has a decent amount of categories at 4. He’s also a good candidate for any Super Team. His Leader Skill gives Ki +3 and 77% to all Stats for Super allies, so he’s a great pick to lead a F2P Super Team. 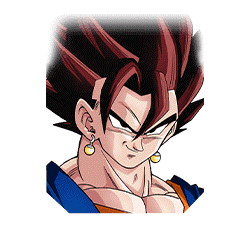 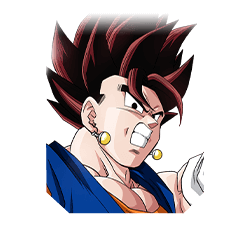 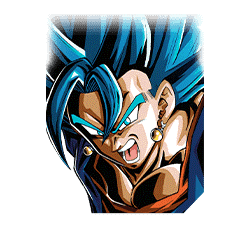 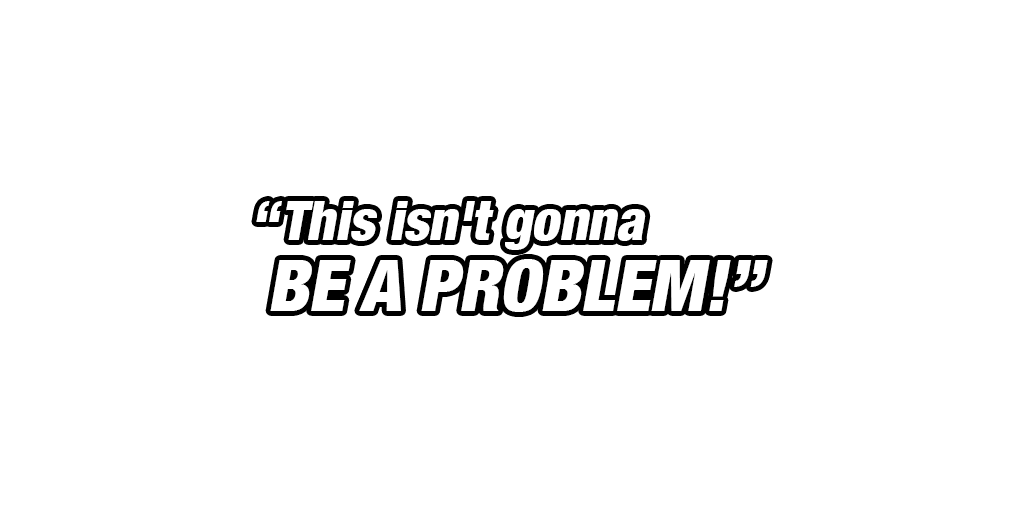