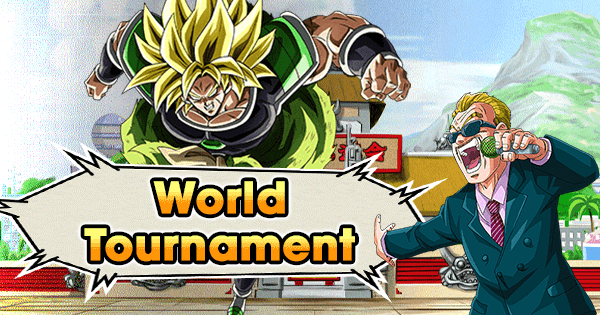 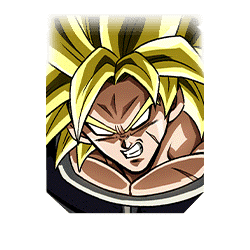 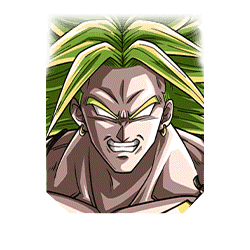 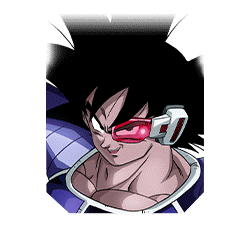 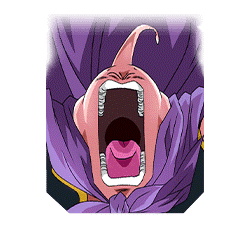 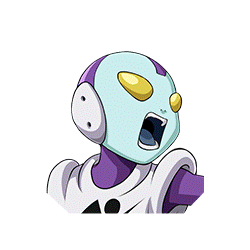 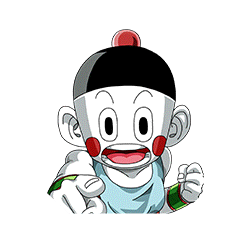 The World Tournament will disable a guest’s Leader Skill Buffs, Because of this, players should prioritize Indestructible Saiyan Evil - LSSJ Broly above any other Card.

Finding somebody with that specific Broly will not be an issue when the World Tournament is active.

If for some reason players have difficulty finding the World Tournament King, then they can bring along another Endless Evolution of the Warrior Race - SSJ Broly, Wrathful Eruption - Majin Buu, or really any Card that will synergize with this Team. Luckily, there’s a lot of leeway.

The World Tournament can be quite the grind depending on what players set out to achieve, and they’ll want SSJ Broly, Turles, Majin Buu, and LSSJ Broly on the main rotations. Jaco and Chiaotzu should be the Team’s floaters.

SSJ Broly not only Buffs the Team but also has an AoE Super ATK, which can help speed up earlier fights in the Tournament. Broly hits hard and while his transformation mechanic is impressive, the fight will hopefully end before players ever see it.

Turles mainly acts as the Team support and LR Broly’s best friend because he gives all Allies with +3 Ki and a 40% ATK Buff in his base form. Depending on the Teams you face, Turles’ 15% ATK Debuff on Super Enemies can help.

If it weren’t for Broly, Majin Buu would shine even brighter due to his own Aoe Super ATK and 20% stun chance rate. What makes this Card amazing for the World Tournament is changing INT Ki Orbs into STR. This Ki Orb change can help with Majin Buu’s Damage output, but players should use it primarily to feed LR Broly with Ki.

The King of the World Tournament, LSSJ Broly is an absolute monster and will help players get through all their missions quickly. Thanks to this Team’s set up, Ki should not be an issue for Broly and even if players cannot launch his devastating 18 Ki Ultra Super ATK, Broly’s 12 Ki Super ATK and combo attack Skill will make short work of all Enemies.

Jaco serves one purpose and that is AoE stunning once per fight. This stun will hopefully give players enough time to defeat any Team without using as many Ghost Ushers or other items throughout the World Tournament.

Chiaotzu serves the exact same role as Jaco, so make sure he doesn’t take any hits so he can stun and the Damage dealers can launch devastating Super Attacks.

While their Super ATK isn’t AoE, they can launch two additional Attacks, each with a chance to be a Super ATK, due to their Passive Skill. With proper Potential Orb investment, this F2P Card can be quite the powerhouse in the World Tournament.

This Broly is a player’s second-best option if they do not own LR Broly. This Card hits hard and makes quick work of Team’s thanks to his Extreme Z-Awakening.

While not part of either Movie Bosses or Full Power, this Kid Buu can provide much needed Ki and additional ATK & DEF Buffs.

Cell is not part of Movie Bosses or Full Power but has an AoE Super ATK and Team Healing, which can be useful in earlier stages. While Cell’s stats are high, be aware of much higher difficulties, when allies really need that Leader Skill Buff.

Similar to LR Cell, Majin Vegeta has an AoE Ultra Super ATK, but getting the Ki can be an issue depending on the Team. Players may have more success building a Team more centered around Majin Vegeta if he’s brought on.

Jeice’s only role is being the Team lookout for Enemy Super ATKs since his Passive Skill alerts the player when an Enemy is about to launch a Super ATK.

While his Damage may not be impressive in higher difficulties, in earlier stages Raditz’s AoE Super ATK can be useful.

Sure you can have fun and run this Team on other events but as the title suggests, your best bet is the World Tournament. This is not the only Team players have the option to use as there are numerous combinations available, but bringing at least one of the Cards mentioned here will make fights in the Tournament a little easier.

With a good selection of support Cards and heavy hitters, the grind will be a little less tedious and players will hopefully not use as many items.