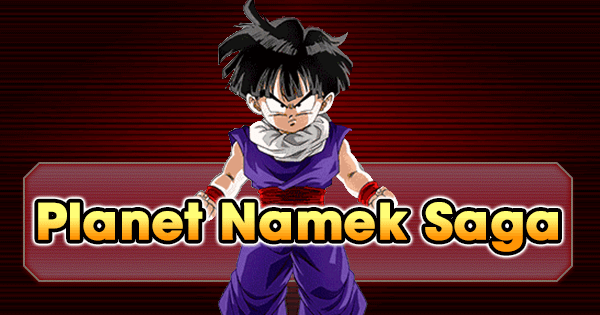 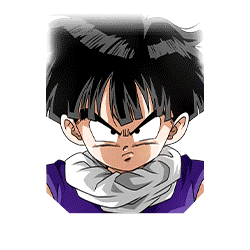 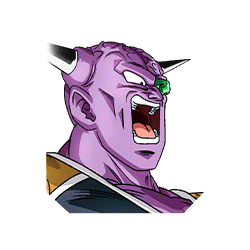 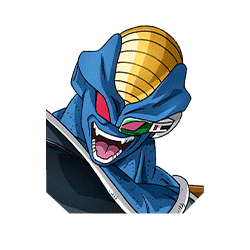 Awakened UR Pride of the Fastest One - Burter Extreme AGL 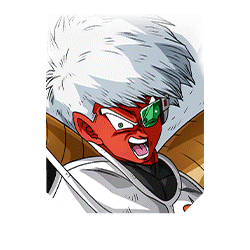 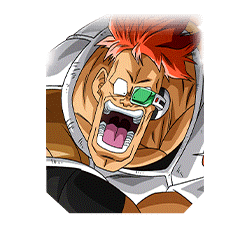 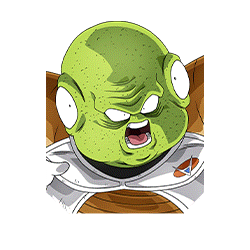 Awakened UR Pride of the Fastest One - Burter Extreme AGL

UR Hope for Growth - Gohan (Kid) S.STR  is the optimal leader for this Free to Play Team when Extreme Z-Awakened. Gohan can hit hard and effortlessly launch his Super ATK, which raises Ally ATK by 20% for one turn, thanks to his Passive Skill Grand Elder Guru's Support.

UR Courageous Clash - Captain Ginyu E.INT will be one of your main attackers as both his Super ATK and Passive Skill Buff his ATK. Likewise, Ginyu’s Passive Skill will also Buff his DEF.

UR Pride of the Fastest One - Burter E.AGL is the fastest in the universe, but not the hardest hitter on this Team. Burter can deal some decent Damage, and his Passive Skill offers a high chance to evade if he is the first attacker.

UR Lethal Charge - Recoome E.PHY rhymes with doom and will be your tank. Recoome’s Super ATK can greatly lower Enemy DEF, and his Passive Skill raises DEF by 80%, as well as increases ATK up to 70% per attack received. He can take hits and dish them out.

UR Brutal Bind - Guldo E.TEQ is remarkably useful thanks to his Super ATK having a medium chance to stun enemies, which can help prevent Damage and land a few free hits.

Awakened UR Battle as a Namekian - Piccolo Super AGL

UR Battle as a Namekian - Piccolo S.AGL can easily hold his own against Trunks. Hopefully, you will not need it, but Piccolo also has the ability to Transform and fuse with nail granting even greater Buffs.

UR Storm of Terror - Frieza (2nd Form) E.PHY is another heavy hitter on this Team that can help take down Trunks. While Frieza’s Passive Skill and Active Skill may not activate during one on one fights with Trunks, Frieza’s stats alone make him viable.

This Planet Namek Saga Team should get you through most Prime battles, and even Dokkan Events with little resistance. Story and Growth Events should be no problem as well. All Cards mentioned above have event-specific Potential Orbs, meaning maxing their Hidden Potential System stats is feasible and should be a priority. If players don’t have the Cards mentioned above their events are periodically available to farm, and should be available in the Portal of Memories.