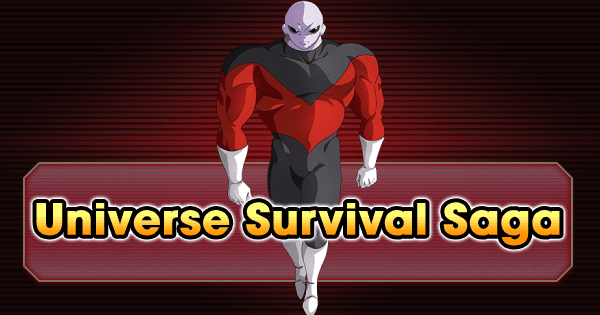 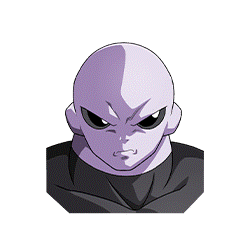 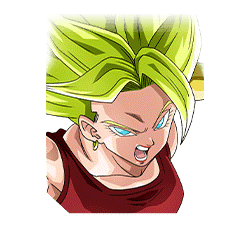 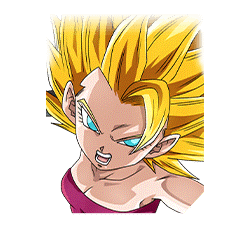 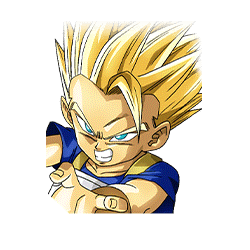 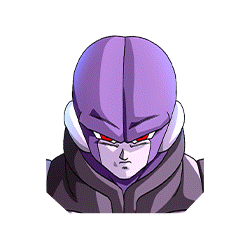 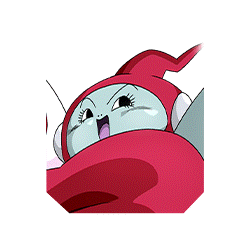 Assassin's Ultimate Technique - Hit or Absolute Power - Jiren as a guest will maximize the Team’s stats with the highest Buff for Universe Survival Saga.

If a stage has an event Card restriction, the following leaders, in order of preference, will suffice:

Even though rotations are decided by RNG, Players will want Ribrianne, Kale, Cabba, and Caulifla on their main rotations. Jiren and  Android #17 should be the Team’s floaters.

Ribrianne gains a 40% ATK & DEF Buff, since Caulifla and Kale are on the Team, and her Super ATK Debuffs Enemy DEF by 40% for 3 turns, making her a solid Damage dealer. Ribrianne can also act as the Team Healer if players manage to collect enough Rainbow Ki Orbs.

Kale is the Team’s support by providing everyone with +2 Ki and a 30% ATK & DEF Buff.  Similar to Ribrianne, she also Debuffs Enemy DEF.

Cabba is the Team’s heavy hitter thanks to the Team composition allowing him to reach his max Passive Skill Buff of a 49% Critical Hit Rate.

Caulifla is the Team’s third heavy hitter with an 80% ATK Buff and a 60% chance to evade Enemy Attacks since the Team is all Universe Survival Saga. With Kale on rotation, the two synergize extremely well.

Jiren Debuffs Enemy DEF by 40% for 3 turns with each Super ATK, but is otherwise outperformed by other Cards on the Team. Jiren’s DEF Buff is not hard to achieve, but he becomes a liability when he doesn’t get enough Ki.

Android #17 is a useful nuker and sealer, but other Cards on the Team have straightforward Buffs that are not reliant on Orb collection, which is a drawback on a Team with no orb changers.

The Universe 6 Namekians perform much better on a Universe 6 category Team, but even here these two will deal impressive Damage, tank, and Buff ally ATK with their Super ATK.

Android #17 is a nuker and sealer, but other Cards on the Team have straightforward Buffs that are not reliant on Orb collection, which is a drawback when no orb changers are on rotation.

The tracksuit queen, Android #18 acts as a useful ATK Debuffer and stunner. She won’t hit hard, and her DEF Buffs are tied to a nuking mechanic, so players should be wary of bringing her into tougher events.

Goku is a glass-cannon that provides the Team with an additional +3 Ki when on rotation. While Goku gains a decent ATK Buff, he lacks DEF Buffs, which can be an issue in longer events.

Yurin fills a role similar to tracksuit Android #18, but has more opportunities to stun the Enemy through her Super ATK and Passive Skill.

The F2P Universe Survival Saga is not the best F2P Team, but they’re serviceable in certain scenarios. Players should avoid longer and more difficult events due to the lack of DEF or ATK stackers. This Team can take on most Dokkan Events, with only a few bosses being an issue (e.g. Spirit Bomb Goku).